Hallo -- Our stay in Greenland and Iceland

We did a combination this week for our Geography Study.  We looked at Iceland and Greenland.  We learned that the majority of both countries rests above the Arctic Circle, and even though Greenland is the largest island country in the world, that it is not heavily populated.  It also has the Capital that is the farthest north in the world.

For our Global Art project, we adapted Scrimshaw.  Fishing is a major industry for Greenland and in the past whaling held great importance.  Whalers developed scrimshaw, or scratching and engraving lines into ivory whale bones and teeth.  Ink was rubbed into the scratches, producing a picture.  Scrimshaw was used for the whalers to record observations and stories they wanted to tell and remember.  The art project said to use plastic dishwashing bottles cut into shapes and nails for the designs.  I thought way too much for our crew, so we used homemade salt dough and chopsticks. 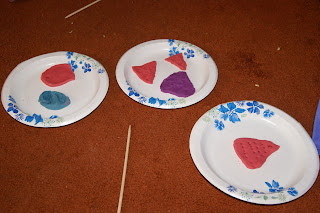 Our cultural meal from Iceland was


Ástarpungar - Round doughnuts or "Love Balls". 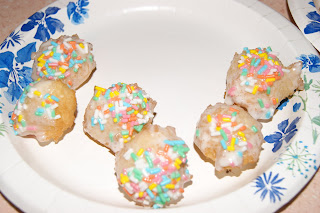 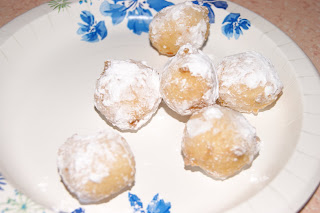 
We get these from Netflix...and I highly recommend them!!!

The boys got mad the last time I didn't print flags for them to color, so I didn't make that mistake again. 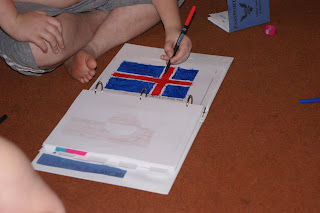 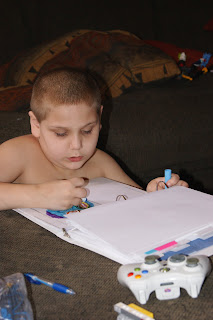 Some really interesting areas we learned about:

Iceland Blue Lagoon--Geothermal Spa--
Due to the special geological location of Iceland, the high concentration of volcanoes in the area is often an advantage in the generation of geothermal energy, the heating and production of electricity. During winter, pavements near these areas (such as Reykjavík and Akureyri) are heated up.

﻿
Neil Armstrong and crew trained for the moon landing in the rough sections From Lake Mývatn in the north of Iceland, the Askja Lunar Tour journeys through the surreal lunar landscapes and areas of unique geological formations, which now form part of Vatnajökull National Park, Europe’s largest protected wilderness.  It is believed that Armstrong called the moon a letdown to drive on after being in Iceland..but that was all speculation.

Next week we will be visiting Ireland.

Posted by MommyKuehner at 8:09 AM