Our visit to the State of Washington

Some fun facts we learned about Washington: 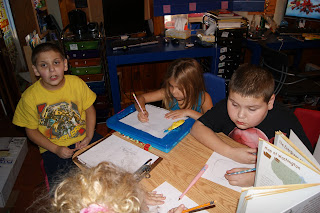 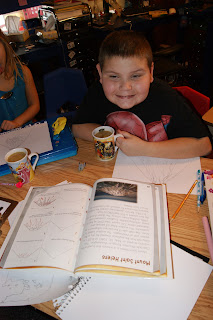 We were going to make apple pie, but ended up making hot buttered apple juice with cinnamon. 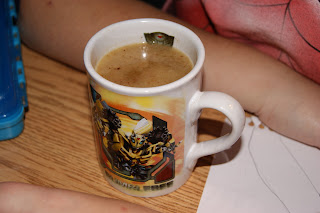 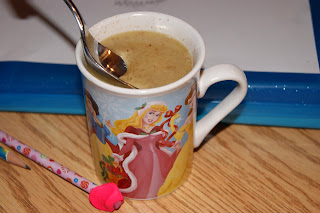 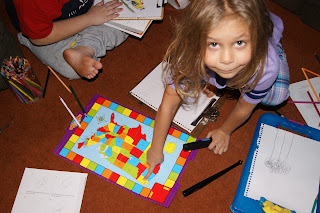 Caty loves this part of school.  She is coloring her Willow GoldFinch. 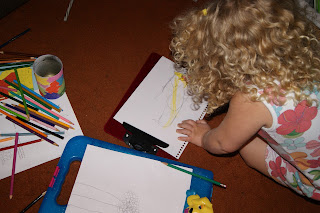 We also watched videos of events that happened at Peace Arch International Park.

And learned more about the World's Largest Concrete Power Dam, Grand Coulee Dam.  Lydia argued with me that it really isn't a dam...because only wooden dams built by beavers could be called a dam.  Too funny, she was on the side of the beavers!!!

Did you know that Washington is the home of temperate rainforests?  What a great way to add some science to Geography!!  Great discussions had about this topic.

We didn't get a chance to do a major project this week.  But we learned some cool things about Washington!

Posted by MommyKuehner at 1:00 PM