Our visit to Cyprus This month's World Traveler's Club Country is Cyprus.  Such a small, island country.  But it has a really colorful history.  It has been under rule by Greece, Turkey and even Britain.
Did you know that there are no train rails in Cyprus???  It is the birthplace of Aphrodite.
The boys just studied basic facts about Cyprus.  They learned where the country is located, and what the flag looks like. We also had our Cypriot meal, which Joey actually enjoyed.  This time, well as I always do, I adjusted the recipe.  This time only because of the meat.  I honestly bought ground lamb to use, but when I opened it all I could smell was a rotted egg smell.  Grossed me out totally....I am assuming the meat was bad.  So we substituted ground beef.  It is called Tavva . 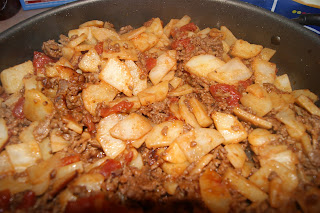 Lydia did a project on the Mediterranean Monk Seal.  Very little is actually known about this mammal that is on the endangered list.  In fact, there are only a few hundred to be thought of alive.  I had to come up with a project for her....she always wants a project...lol.


So we made a baby Med. Monk Seal out of old black socks.


We stuffed it full of stuffing and then hot glued the tail flat to look like the baby seals. 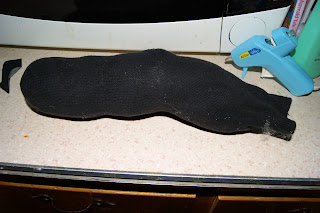 I cut flippers from from fabric scraps, and we hot glued them on. 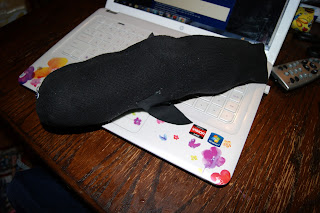 And then we gave the little cuties eyes, whiskers and noses. 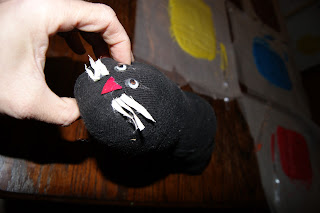 She made a lapbook, and she did most of the handwriting!!!!  Lots of whining, but she did it! 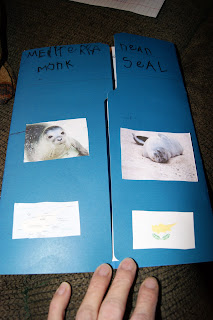 We also watched a special program on Mediterranean Monk Seals that we found on a Animal Site.  I cannot find the link now.  It had some actual footage of the monk seals on a rare beach in Greece that the seals have started hiding at.  They are skittish animals, so it was cool to see the babies and mom together. 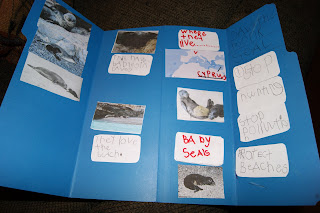 Next month we will be visiting North/South Korea.

Posted by MommyKuehner at 10:59 PM