One of his better known paintings is called 'Pilgrims Go to Church'. 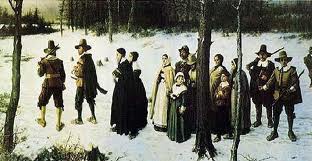 This piece of artwork shows a slightly different way to go to church.  The Pilgrims needed their guns for safety.  The wildlife had a higher population at that time.

The project I chose for this painting was the Thanksgiving poem.  My goal was to show that art is not just a painting on the wall. 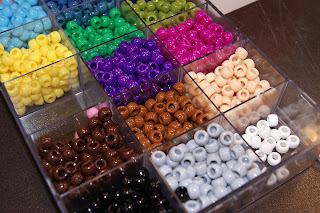 I printed the poem on half sheets for each child, and then provided each one with the beads they would need and a pipe cleaner.  It got very crazy!!!  We have many littles in our coop, and we were on constant bead watch because many of them ended up in their mouths.  But the bracelets turned out. 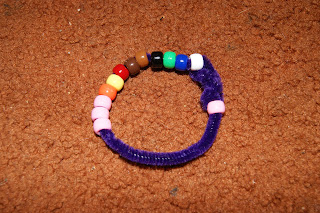 Boughton was also known for his illustrations.  He illustrated several books, including Scarlet Letter, Sketching Rambles (which I was able to share with the co-op because our library had a copy), and also the 1893 edition of Rip Van Winkle and Sleepy Hollow. 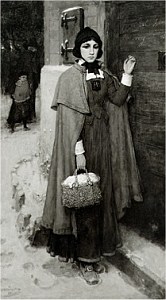 So yet another art career to show the kiddos, an illustrator.  For the project this week, I printed booklets of a fall poem and the kids illustrated their own books.

They wrote their names on the first page, to show them as the illustrator.... 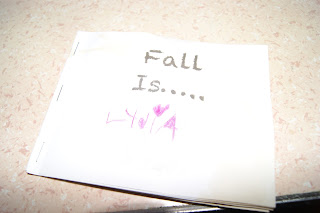 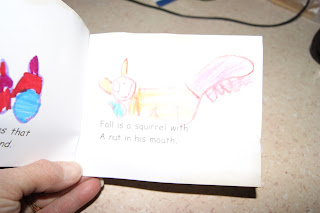 All the kids really seemed to enjoy both projects.

Lydia and I have started a new artist study that will be at home, be sure to check back and watch as we learn about the 25 Most Important Artists in American History.