Week 37 - Back to the Cold, Terra Cotta Soldiers and Pandas

We made our way back north last weekend.  But not without doing a little exploring along the way.

We took the kids to Coca-Cola World.  We thought it was a little high priced for what you get.  But it was fun to do once.  It's not the greatest place though when you have food allergies.  The poor kids were frustrated at being restricted because there were only so many sodas they could try. 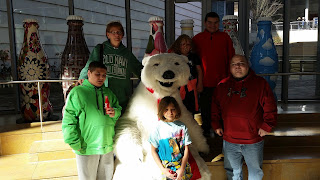 We attempted to go to Freedom Park and see Martin Luther King Jr.'s birthplace and memorial.  But we missed out on the tickets and the place was overwhelmingly packed.  So we opted to skip that for our next adventure.  Then we headed toward our next location, Indianapolis.  We thought it would be cool to visit the Indianapolis Children's Museum.  Especially since we could go with Daddy.. 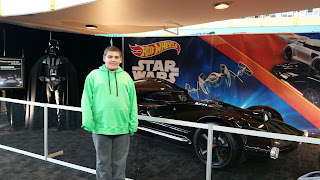 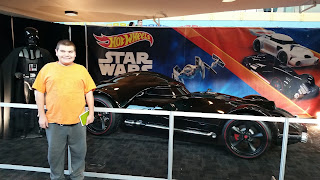 We had so much fun at this museum.  It was not what I was expecting at all.  We ended up buying the family membership and went 3 days while we were in Indy.  It took all 3 days for us to see everything the museum had to offer.  We also took advantage of the many programs that they had to offer throughout the museum.   Because of this, I changed up our history for the week.

They had a wonderful exhibit there on the Terracotta Soldiers.  They did have them on display, but we missed that exhibit.  Fortunately they had a lot of fun projects and exhibits still centered around them.  So we learned about them on Sunday and then Monday in the hotel we watched a special on Terracotta Soldiers at lunch and then they each had to draw their own individual soldier. 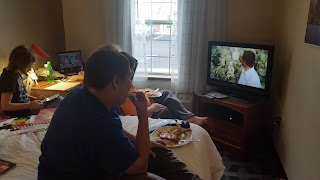 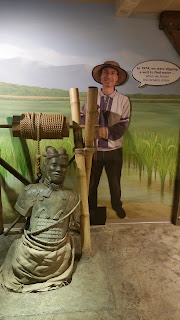 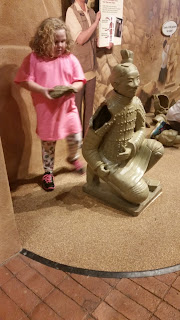 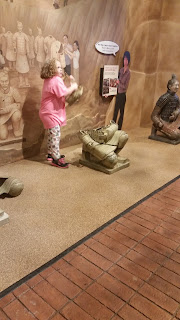 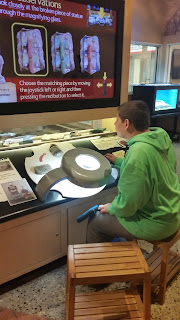 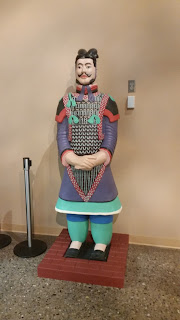 The boys working on their schoolwork. 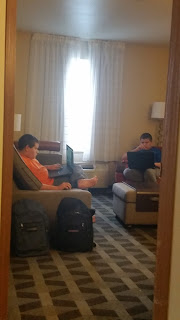 I wasn't able to keep up Lydia's reading.  She was going through a couple chapter books a day.  She would carry her chapter book everywhere. 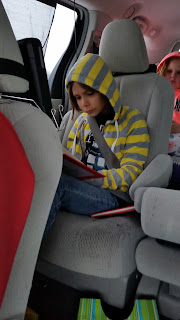 The girls science happened to be in a Bamboo Forest.  How amazing since the Indy Children's Museum had a huge exhibit on China and panda rescue.  So we spent Tuesday exploring just a couple exhibits, including China. 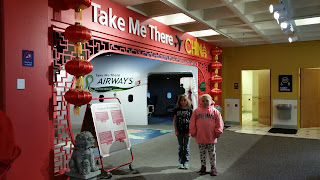 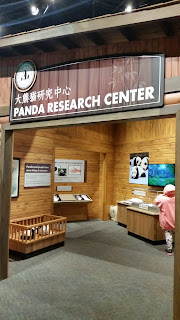 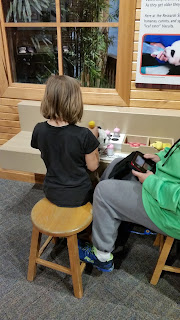 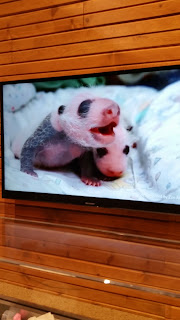 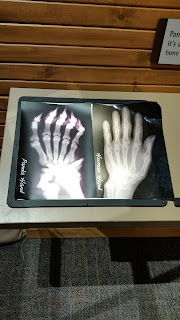 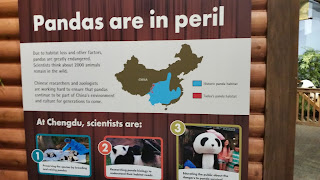 The girls are loving Sassafrass Science.  So much so, that we are 3/4 of the way through the book already.  So I ordered the next level because their shipping is a little on the slow side.  I figure by the time it gets here, we'll be almost ready to start it.  This series is pretty great!

The boys kept up with their basic work and struggled a bit this week finding a balance between playing games and getting their work done.  To be very honest, I was really getting annoyed.  We go through this struggle on a regular basis.  Their autism has been causing some major hurdles that we are trying to overcome when it come to personal strides.  We will see how next week goes at home before I start making other adjustments.  I think I may try putting actual times on their notebooks.  They must work on this subject from this time to this time.  Maybe if I set limits in print that might help them.  Always something new to adjust to.

Wednesday we packed up knowing we were heading home on Thursday.  But we had a bunch of time to kill between checkout and picking Joe up at work.  So I signed them up for a Homeschool fairytales class at the Children's Museum.  I wasn't sure how the boys would like it.  Surprisingly Brayden enjoyed it.  Joey enjoyed the first part, but that was it.  They started with us doing Forensic Science and solving the problems had by the characters in certain fairy tales.  They had fun with that. 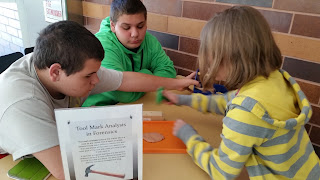 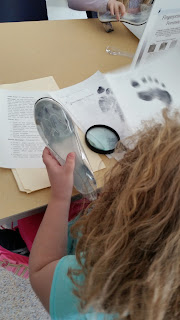 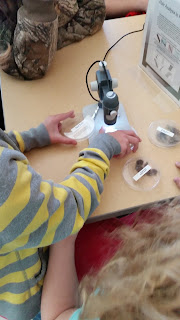 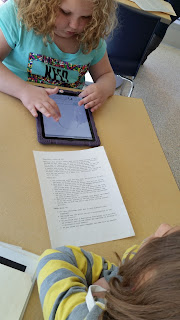 The second half of the program.  We learned about the elements of fairy tales.  We got to read a funny Cinderalla story called Bigfoot Cinderella.  Then they had to share with the group about how this Cinderella was different than the one we were used to. 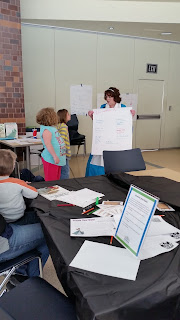 Brayden also built a catapult in one of the castle activities.  He had fun launching marshmallows. 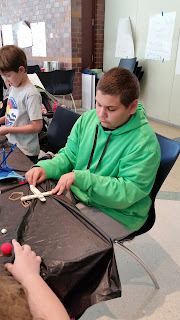 We got home Thursday night and normal life started back again.  Unfortunately my mom was in the hospital with a leg infection.  So the girls and I went to see her Friday morning.  She will make a recovery, but it will be a slow road the next couple weeks as she gets better.

Friday was also our first 4H meeting of the year.  The kids were excited.  We had a great first meeting.  Our group made some thank yous for our county office.  Very cute project. 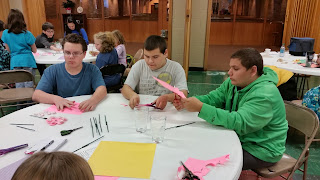 Saturday we took our large number of books back to the library.  The girls picked out more.  Lydia just fills the tote each time.  Caty though was having a ball reading stories.  Yes she was reading them on her own!! 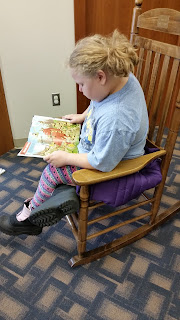 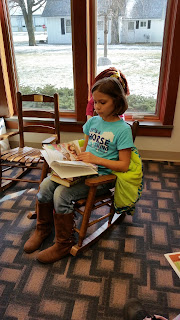 We are back at home now.  Trying to get back into the swing of things.  I am struggling to get back out of hotel mode and putting away the packing mess.  It's driving me nuts.  The kids are getting Monday off and then will have school Tuesday through Friday.  So it will be almost a normal week, except Daddy will be home.  So we are excited about that, and he is too.

I hope everyone had a great week!  Hope to see everyone next Friday!

Linking up with other moms on Weird, Unsocialized Homeschoolers.....

Posted by MommyKuehner at 3:53 PM