We are working our way through American History this year.  The kids are enjoying the somewhat leisurely stroll as we make our way from the First Americans and explorers through the American Revolution (where we are right now).  Since we were heading to Florida, I was looking for things to do along the way.  I chose to stop in St. Augustine.  We had learned about the Spanish explorers in the fall, so what a great way to bring history to life!!

Our first stop was a Fort Menendez, which was recommended by a fellow homeschool mom. 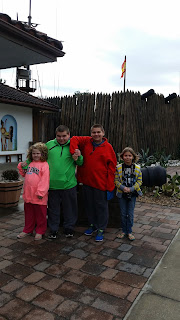 Fort Menendez is a hands-on example of a Spanish settlement set up in St. Augustine. 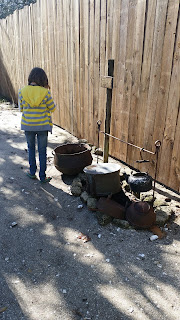 They had a ton of hands-on activities, including a drill. 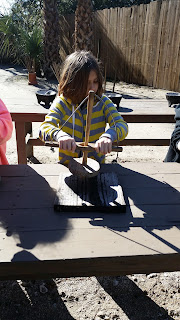 Our guide gave a discussion about the French and Spanish both trying to settle this area. 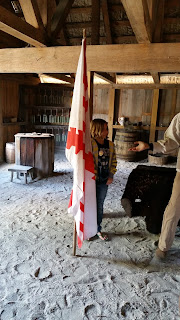 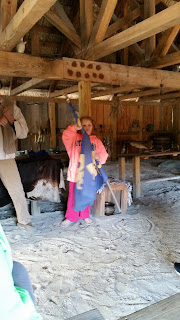 Because of the large amount of shells, many used coquina.  This was a special made block using shells.  They had to crush the shells. 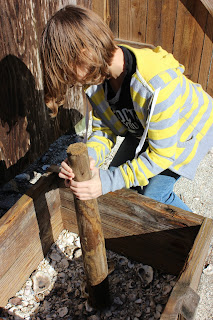 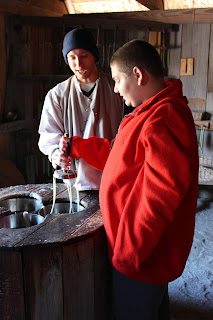 And we learned about the Native Americans of the area, and their supposed "Fountain of Youth" which really turned out to be sulfur water. 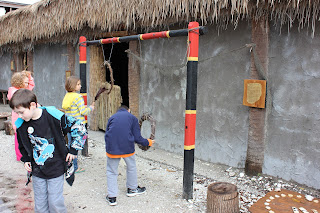 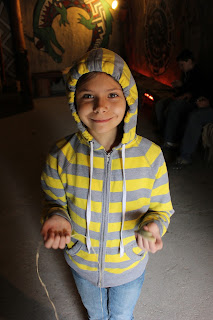 Talking about the tribes still in Florida. 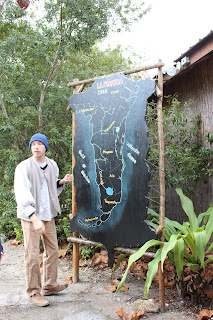 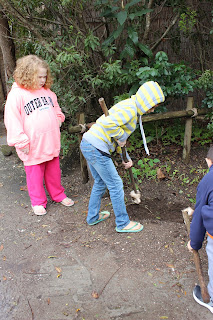 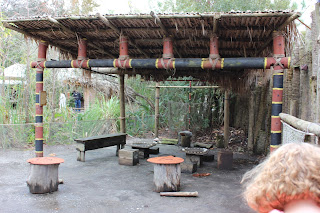 We learned so much about the Spanish settlements and the Native Americans.  I was very impressed with our guide.  He was very knowledgeable and not afraid to answer questions.  He also worked hard to keep the attention of both the children and adults on the tour.  This is definitely a stop you want to make if you are in the St. Augustine area.

Posted by MommyKuehner at 7:22 AM