I learned alot about the MRSA virus this week.  I also learned new things about when and how people can exhibit allergic reactions.  One more thing I learned this week....Fibromyalgia really sucks!!!  I have been having one long pain attack that has affected my entire body all week.  I really am trying to just push through each day the way all the websites and doctors tell us to do, but WOW that is getting so hard!!!!  It's even harder when you homeschool, since you are the "it" person.  There is no one else to pawn anything on.  You are the principal, teacher, nurse, secretary, lunch lady, etc.  No calling in sick!!  Sorry...had to get that out...been frustrated all week with myself for not feeling well.

Now onto what the kids have been up too.  We finished up Great Britain, Math reviews, but behind in Science this week.  We will have to catch up next weekend maybe.

Lydia finished her first set of skating lessons.  She'll be starting her next session on March 7th. 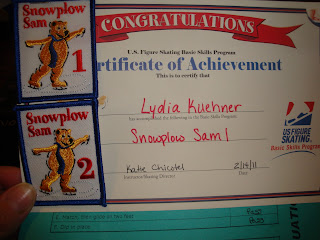 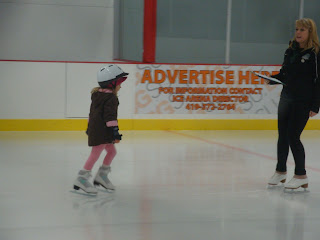 We learned about healthy eating and started eating our way through the alphabet.  This week we did A & B.  We enjoyed Avocados, artichokes, asparagus, apples, bananas, blueberries, brussel sprouts, and green bean.  The only thing that wasn't a hit was the artichoke hearts.  But they were plain, I didn't dress them up any.  I will attempt those again.  The boys wouldn't eat much of any of it!  That wasn't a surprise, but we at least are giving this a chance! 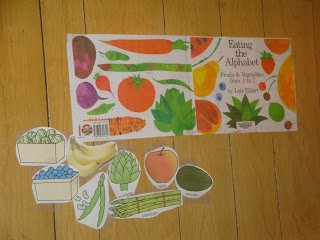 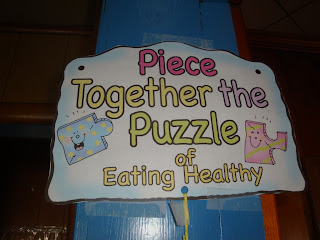 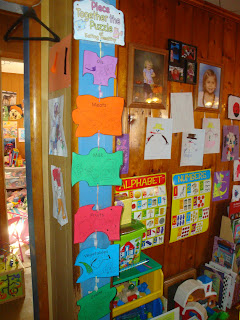 We played alot of visual activities such as this shadow matching game.﻿ 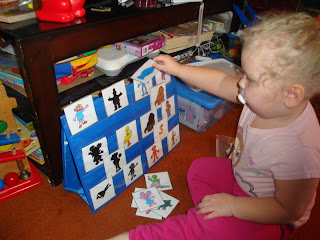 Continued our study of Daniel.  We will be finishing him this week. 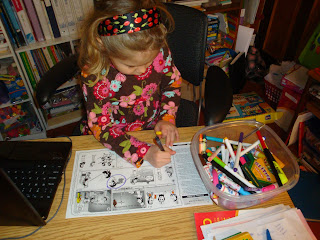 We went on a field trip to a Police Station.  Look at all that stuff on her belt to keep us safe!! 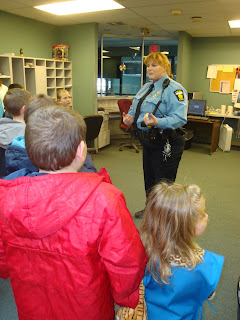 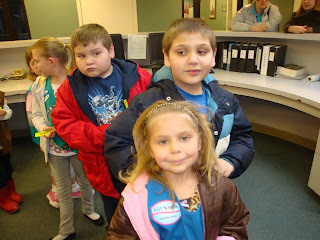 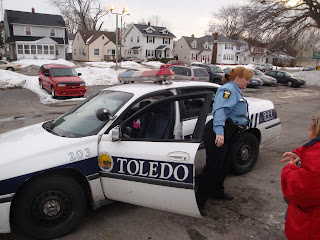 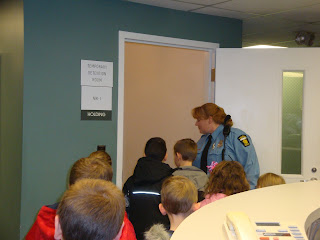 The boys did not have basketball, but we did have Agility Therapy. 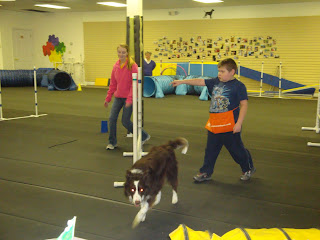 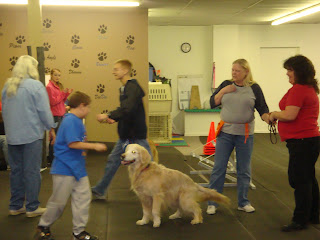 Lydia was excited to get to pet Ice this week.  She gets so antsy waiting to pet the dogs until each session is over! 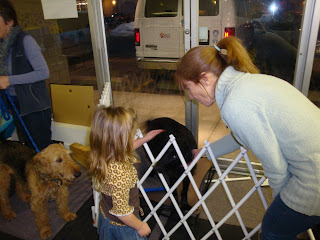 Lydia spent a little more time in France this week for her World Thinking Day project.  We looked at the Mona Lisa and the Louve and made roasted Brussel Sprouts with a French recipe.  I forgot a lot of stuff that day (even the iron laying on a patch).  They tops got a little brown, but that layer came off and they were very tasty.﻿ 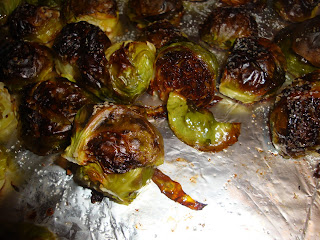 Supposedly gluing alphabits to their letter matches.  She ate more than she glued! 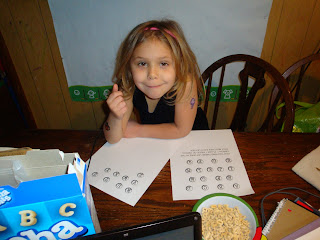 I was in field trip/office day mode here.  I was ironing on patches and planning field trips.  Oh and going through some workboxes.﻿ 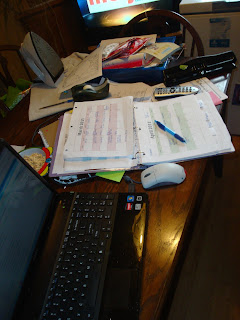 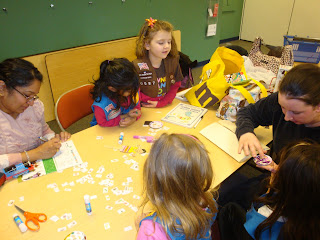 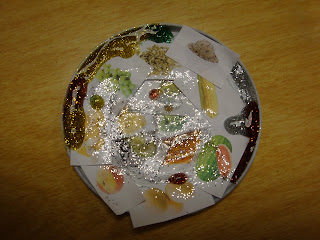 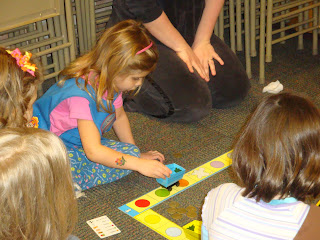 We also had zoo class this week.  This month's topic is Rainforest Mammals.

In Lydia's class they made sloths.  Isn't this cute!! 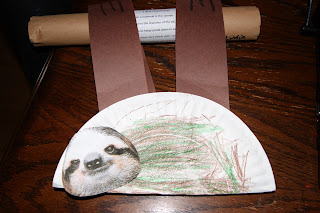 And the boys measured their feet with other "monkies".  They also learned how important tails were to the animals.  Both classes also got to see a kinkajou up close.  They weren't allowed to touch it though. 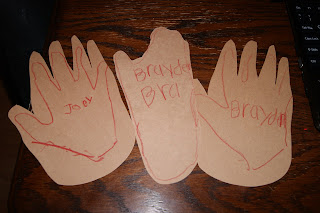 Posted by MommyKuehner at 7:36 PM