Most of our readers know that we school year round, but this year I thought I would try and throw a few cool extras in.  Kind of as a reminder to me of fun things I want to do with the kids.  I do believe that if this works, we are going to have fall and winter bucket lists too! 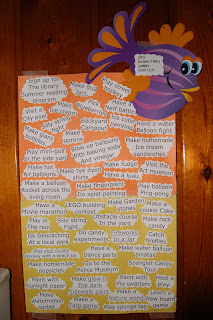 So this one got omitted by mistake, but so far....they made mud pies and played with worms. 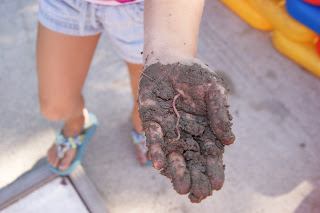 Last night they had a silly string/confetti fight with their cousins. 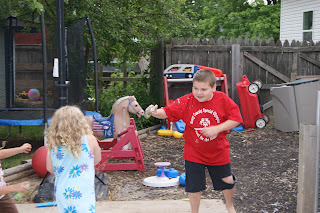 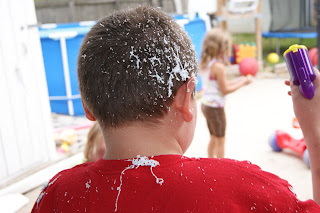 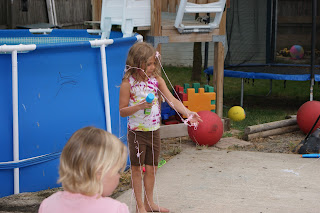 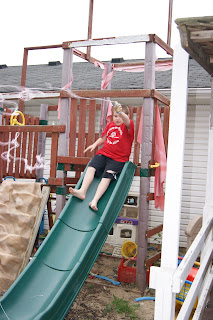 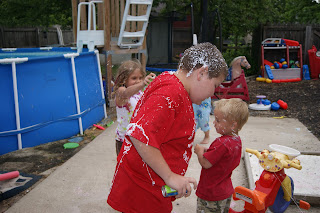 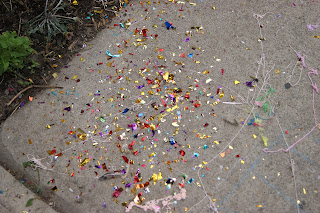 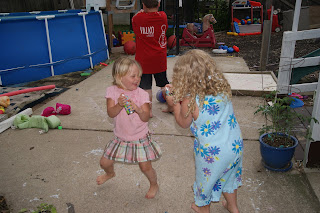 And we even lit some sparklers and the kids all had a blast. 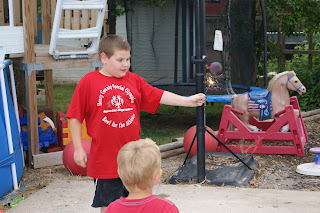 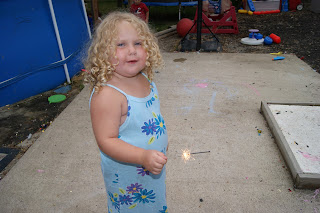 The truly fun part was cleaning up the silly string and confetti before the rain front moved in last night.  Don't want that stuff getting wet on concrete!

Posted by MommyKuehner at 11:06 AM