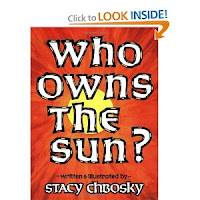 Who Owns the Sun? is a wonderful book about a young boy who is questioning his father about who owns important natural things such as the sun, wind, etc.  It spans several seasons, and he learns that no one person can own such important things as the sun.  Only the boy discovers that he is a slave and owned by another human.  So he wonders why humans can be owned.

We have discussed the topic of slavery a little, since we have already started discussing the American Revolution.   But this was a little different since we would be discussing it from the slave viewpoint.  We discussed about the moral issues involved and how wrong it is to own another human being.  We also talked about how some slaves were treated pretty good by their owners, while others were severely mistreated.

Some of the vidoes/movies we watched on slavery and the underground railroad:

History of Slavery Part 1, Part 2 and Part 3 on YouTube.

We also watched Through Martha's Eyes on Amazon.

And Whispers of Angels: The Story of the Underground Railroad.  Which we ended up turning off because it's way above the girls.  But I enjoyed watching it all, very informative.

We also watched Adventures in Odyssey:  Race to Freedom. 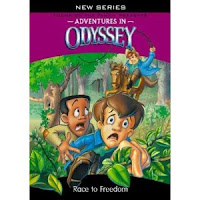 And Follow the Drinking Gourd.....more on the Underground Railroad.

We looked through a couple magazines and cut out pictures of items that made us think of the different seasons. 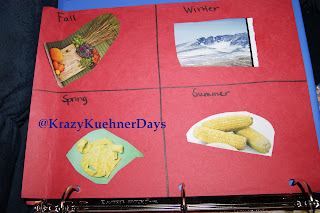 A fun art project they did.  I did have to help with some cutting.  They were getting really frustrated cutting out the fingers. 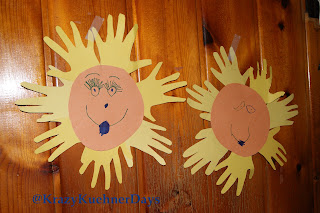 The beautiful colors in the book, we worked on mixing coloring.  We discussed primary and secondary colors.... 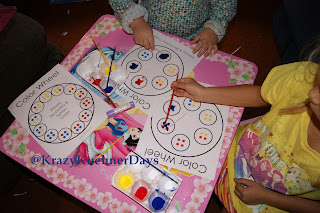 We had a great field trip to our local Art Museum.  The docent helped us to really see the lines and usage of colors for shadows and to draw attention to specific areas of the painting.  We learned about various shapes used.  And also what the horizon of a portrait/picture is (or at the least the girls learned all this...lol). 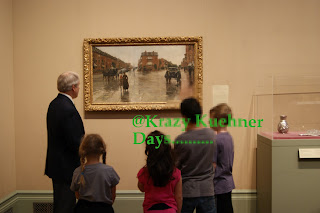 Lydia and I researched what a slave's meal may consist of...and then we looked at what we had at home to make it conform to this.  So we made fried fish (since this is how they would have supplemented their protein intake by fishing after their work was done), fried potatoes, and hm biscuits.  Our biscuits turned out sort of flat...ok they were more like pancakes.  But it was all yummy!!! 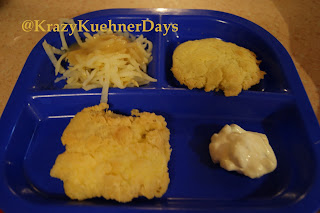 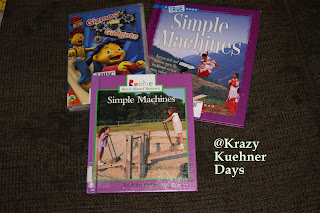 We completed the Simple Machine booklet from Homeschool Share, and then tried to build our own machines. 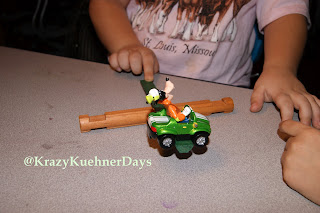 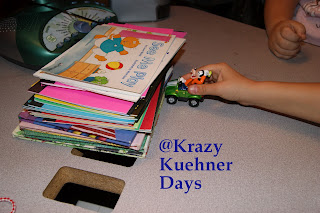 By using an inclined plane! 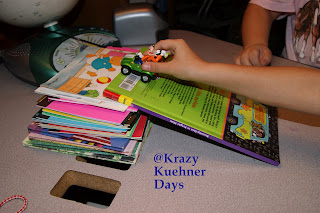 Wedge to lift the heavy books. 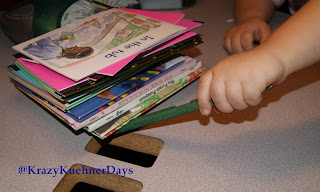 Lydia made another pulley to see how to lift heavy things.  Which she also used our inclined plane in the back yard to help lift the bag. 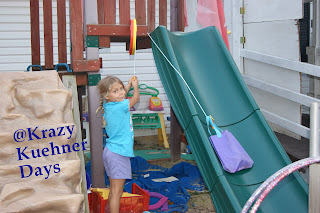 Caty explored the wheels on her new pedal tractor. 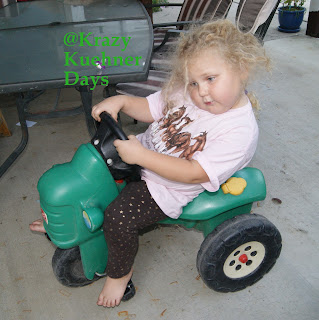 It was a fun week.  Next week we will probably row through Madeline.  But I won't know until tomorrow....HAPPY ROWING!!!!