We recently had the privilege to attend two field trips to a local Fort from the War of 1812.  Our first field trip gave us some basics about the fort and everyday life.

Fort Meigs is the largest reconstructed Fort in the United States.  When first built, it was the largest Fort in North America.  Ground was broke in February 1813 and construction was completed in just 3 months.  Life was hard at the Fort, but they were able to hold off the British.  The original fort was torn down and a smaller fort was built to serve as a supply depot for the remainder of the war.  There is plenty of history to share in this reconstructed Fort. 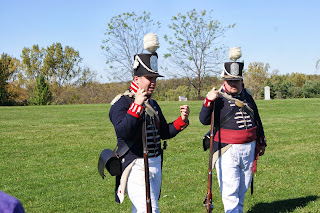 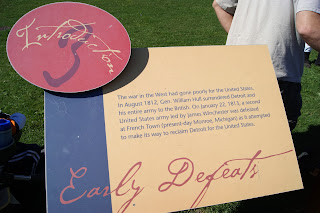 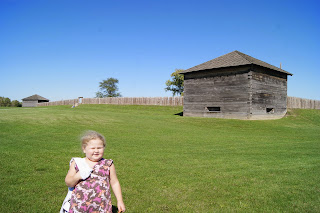 We learned about muskets used by the soldiers. 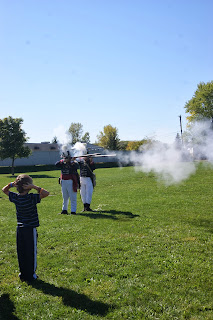 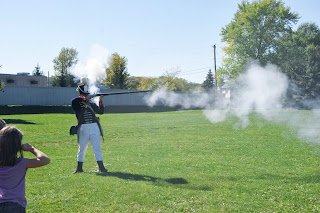 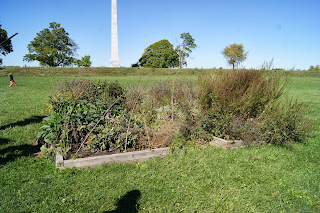 How they got some of their food. 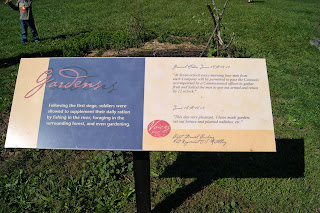 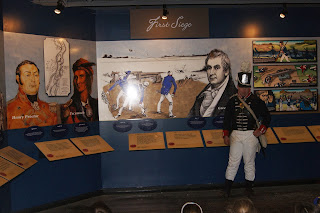 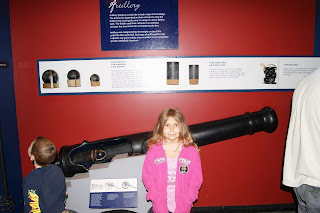 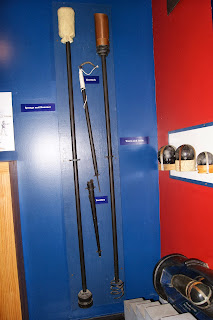 This building was built as part of the Recovery program from the Great Depression. 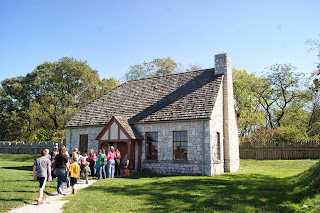 This was the hill that the Americans held the British off.  They never made it up the hill. 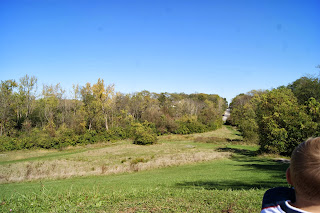 The girls checking out the hill. 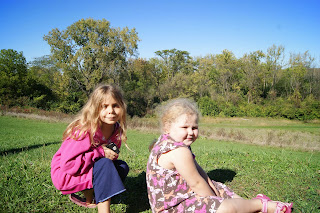 Some medical supplies.....Lydia said she is glad things are different now. 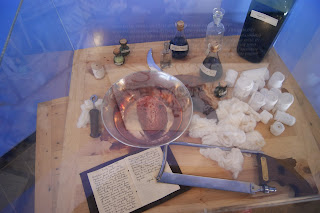 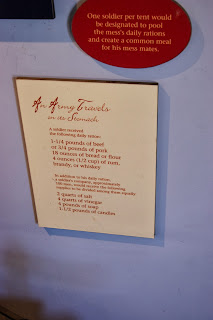 Practicing to drill like a solider.  They would practice drills 6 hours a day!!! 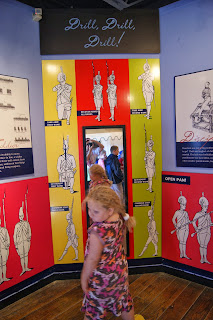 If you were in trouble, this is what you would have to sit on...in public. 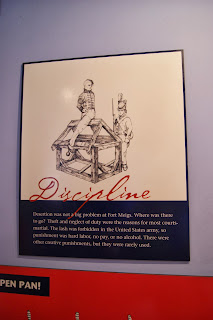 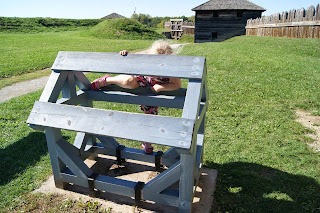 The kids at the end of the tour.  That is the monument to the soldiers that lost their lives and those who fought at  Fort Meigs. 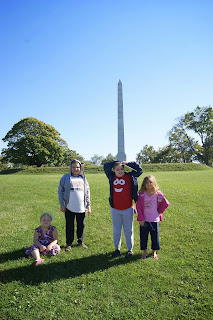 The next trip, only Lydia came on.    She got to spend an hour as a soldier who lived at Fort Meigs. 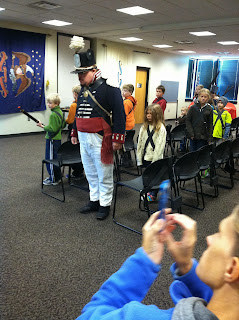 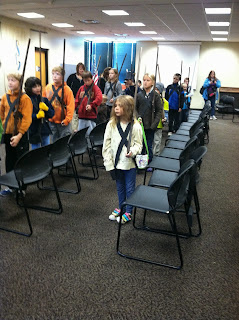 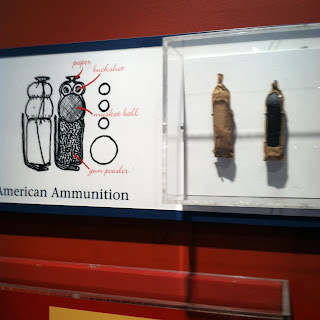 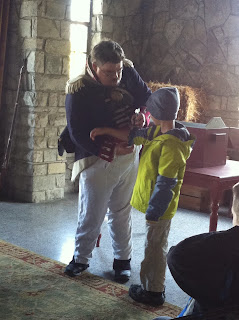 How they did laundry. 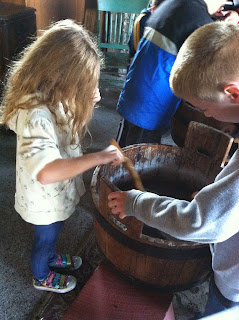 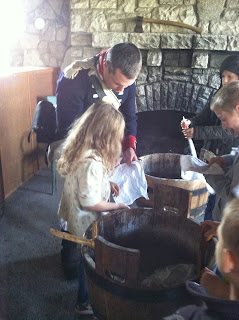 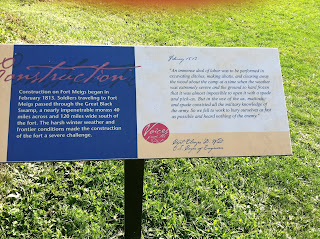 These are the original hills dug by the American Soldiers during 1813.  They are protected by the grass to help prevent too much more erosion. 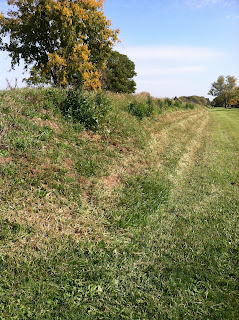 Lydia posing with her Sergeant for the day. 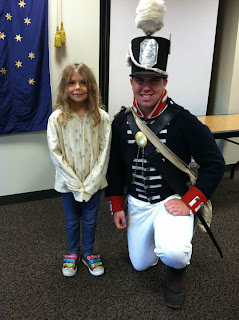 We haven't gotten to the War of 1812 yet in our studies, but the kids will remember learning how important our area was in this battle.  We can't wait to visit again.

Posted by MommyKuehner at 4:00 AM