We are chugging along.  It's sad when we have been in the DC area long enough, that there is not much that the kids still want to see.  We opted out of the Kite Festival this weekend because of projected crowds.  Joey DOES NOT do well in high crowd situations.  So we decided to skip it.  Just going to Best Buy yesterday was a bit too much for him.  The high noise level was too much for him.
We pretty much just worked on schoolwork all week.  It was normal life.  We did watch the new Annie movie when we finished our work the other day.  The girls really like that movie.

This week Caty almost finished Book A in First Start Reading (watch for our review next month).  Next week we will be doing our review of the new words we are learning.  I had her start watching Meet the Sight Words 1.  I included that to help her along.  She likes watching the Leap Frog videos, so I figure this will only help her. 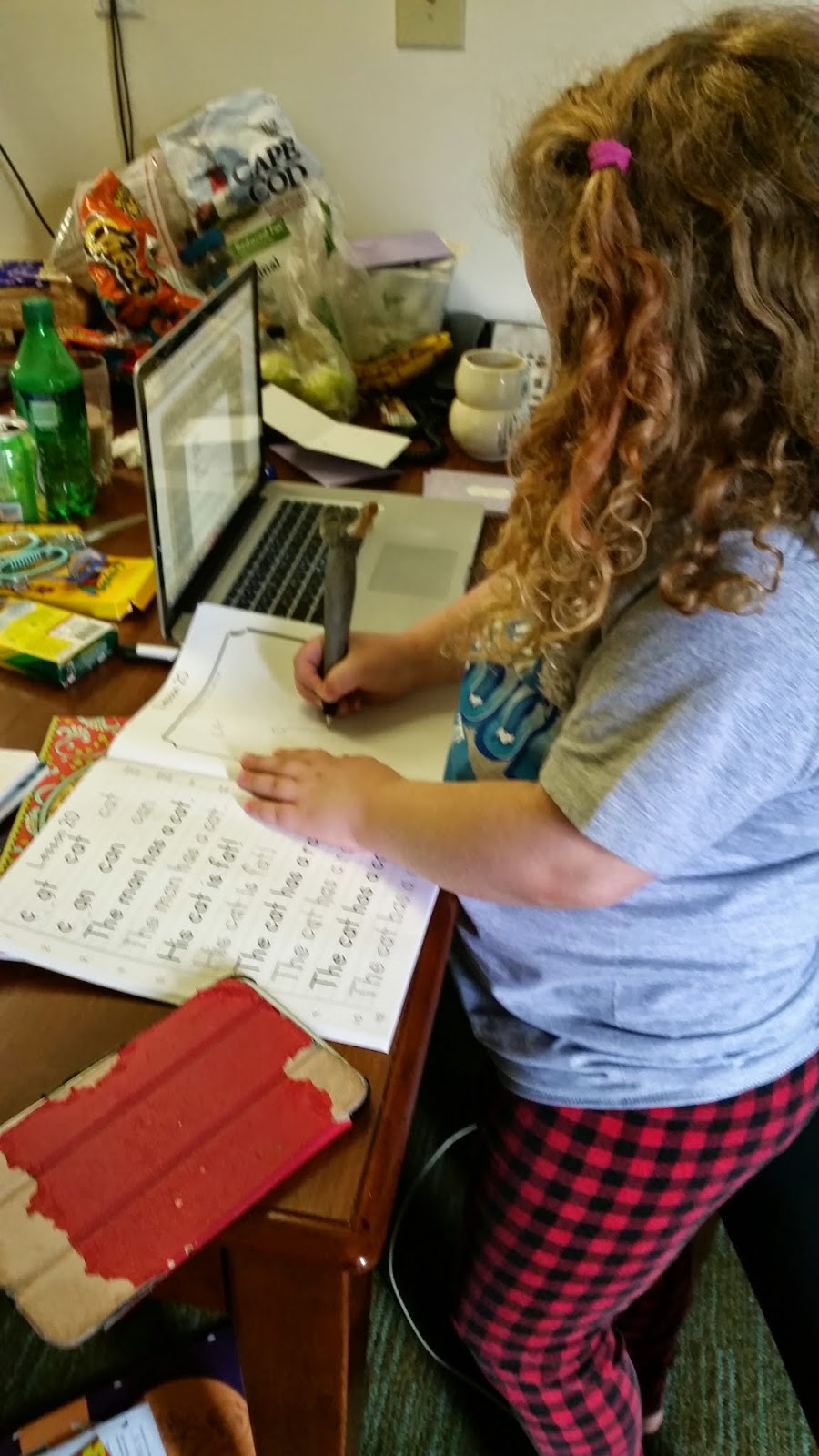 She also worked on a new program we are reviewing called LaLaLogic (watch for the review next month).  She is in the early weeks, so a lot of brain review for her.  She likes this program, and wants to do it daily. 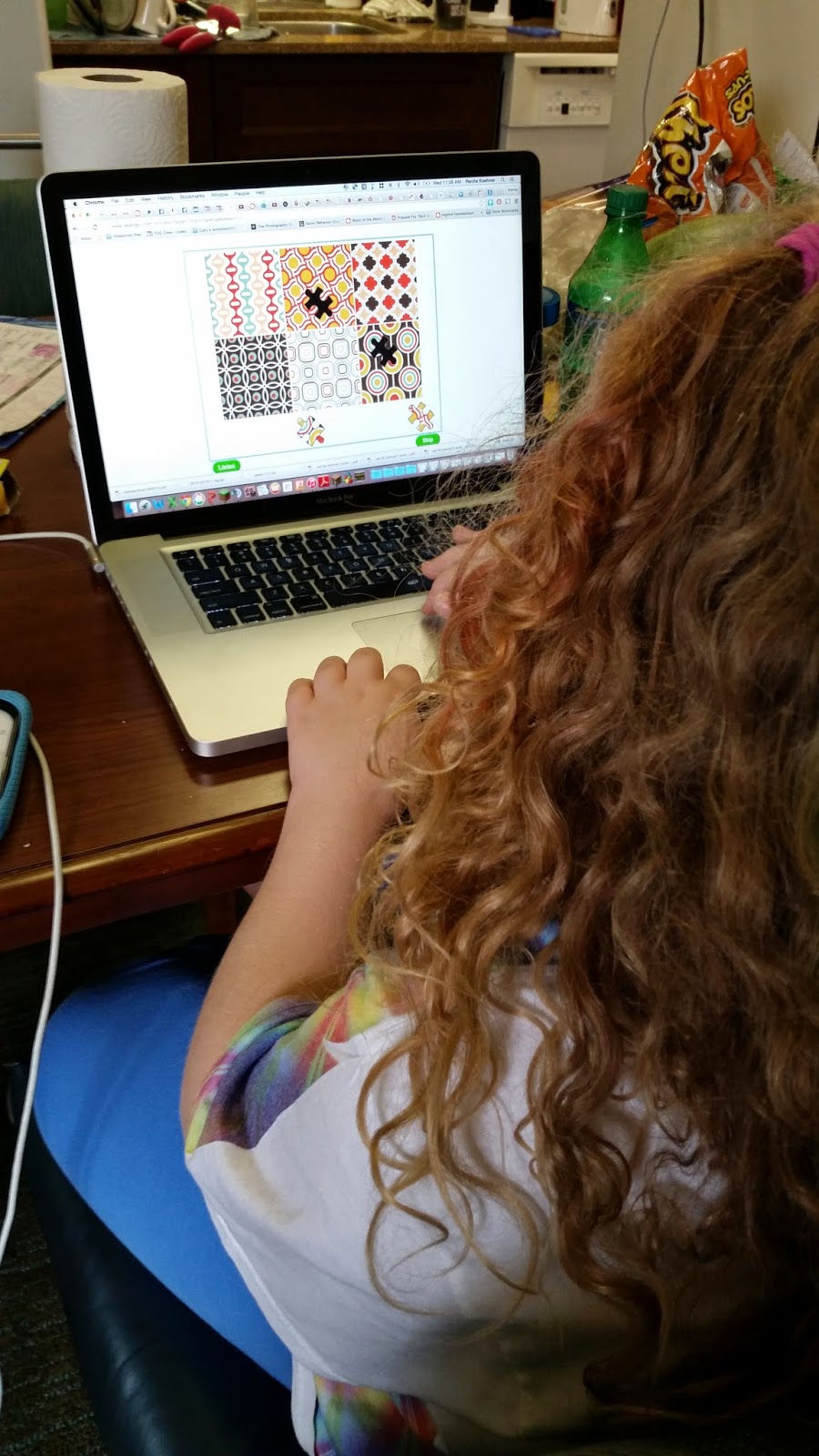 They learned about shape poems in their last poetry class.  Caty did one on rainbows...go figure. 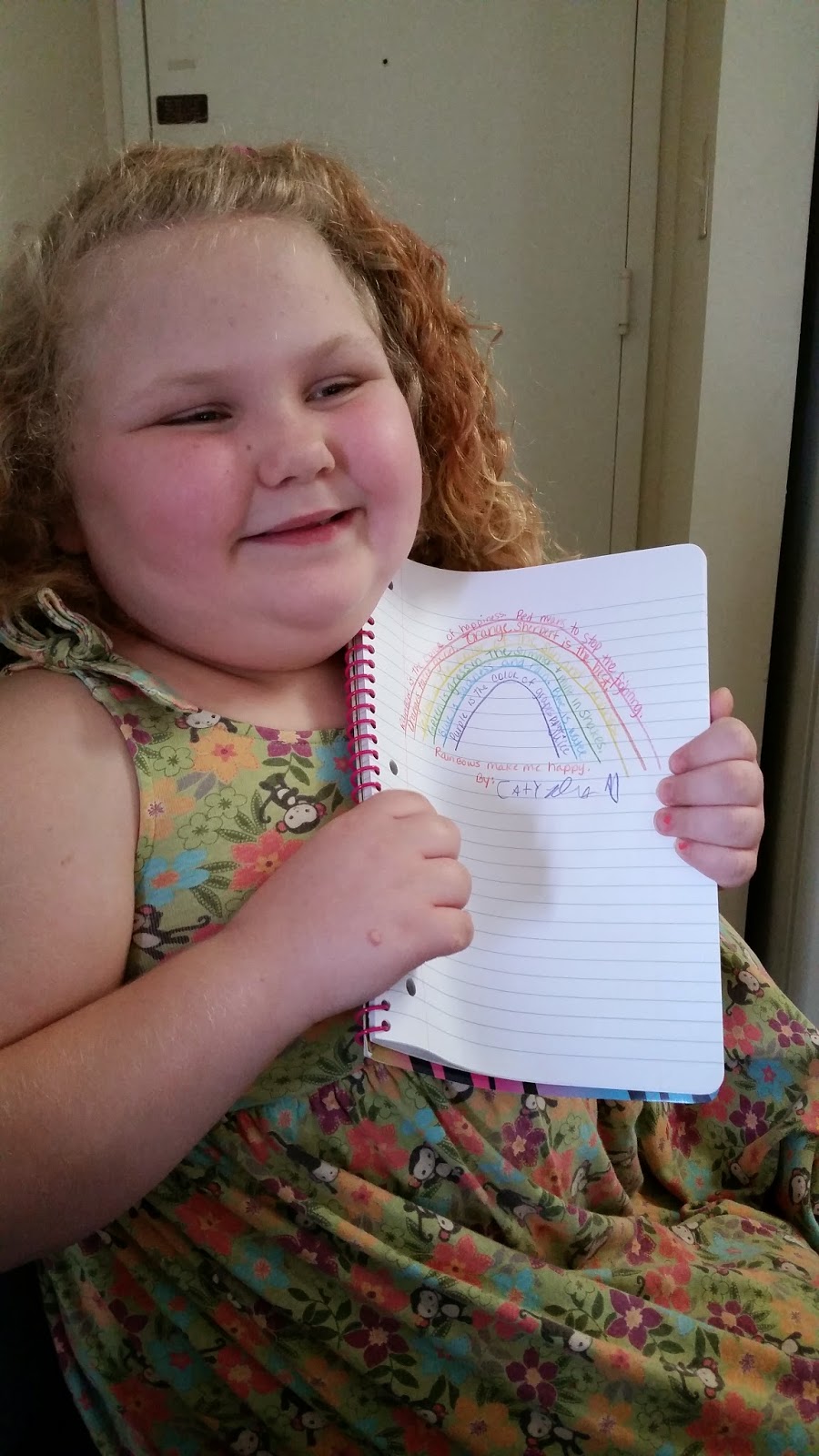 In Art this week, she continued watching Creative Galaxy.  Then she created a spring scene using colored paper and cupcake wrappers. 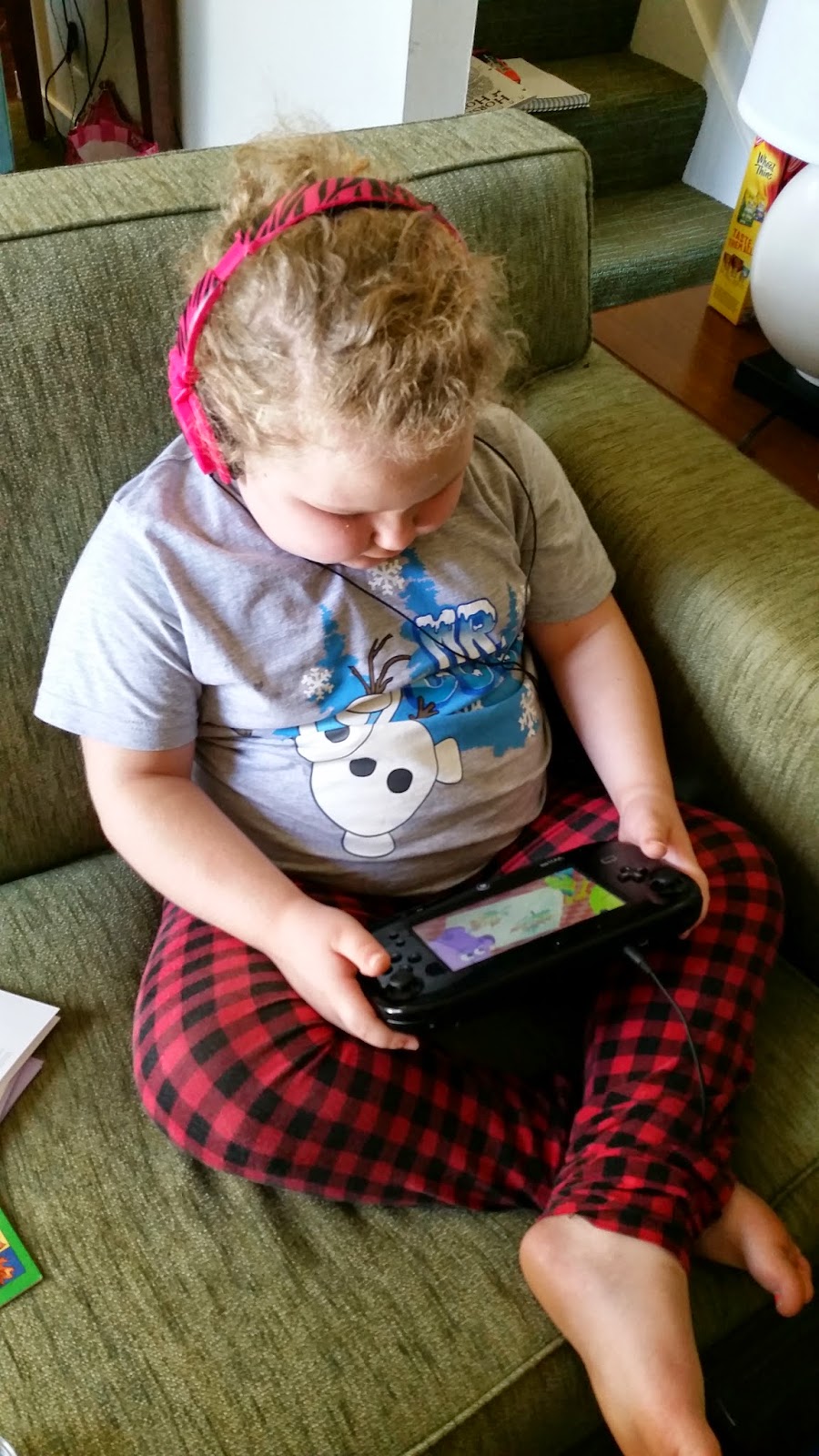 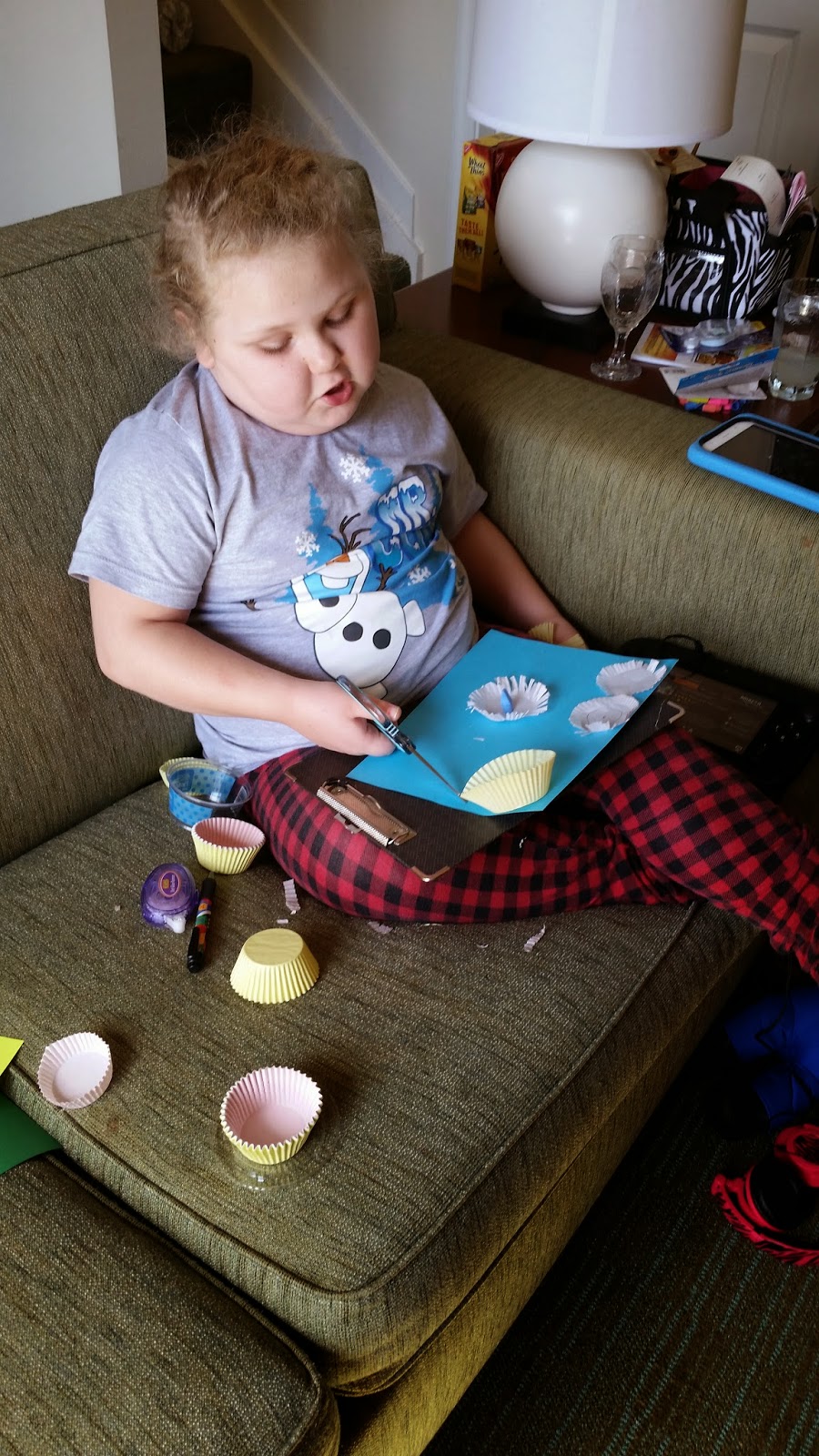 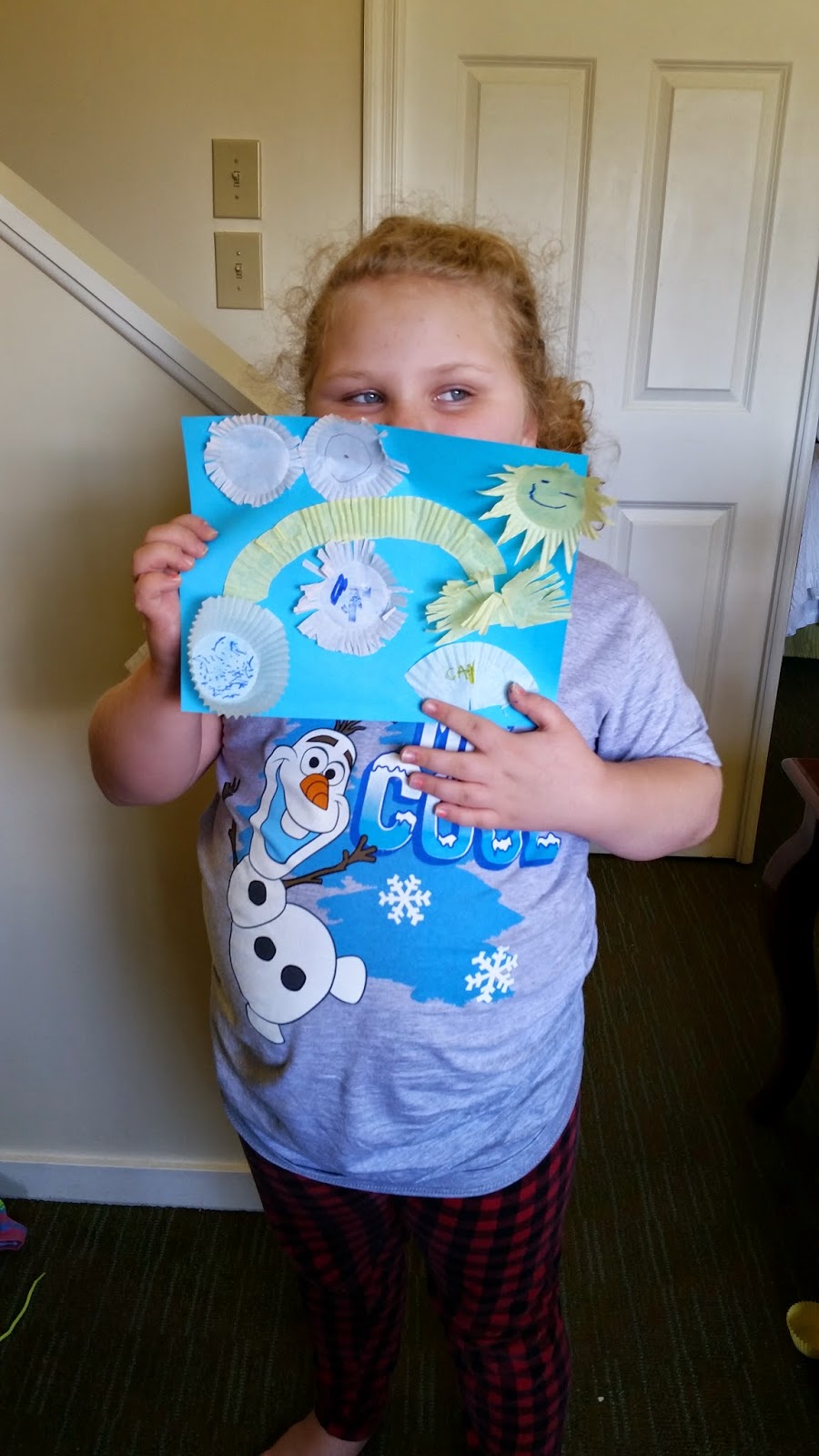 In science we spent the week reviewing seasons.  These are two of the books we read. 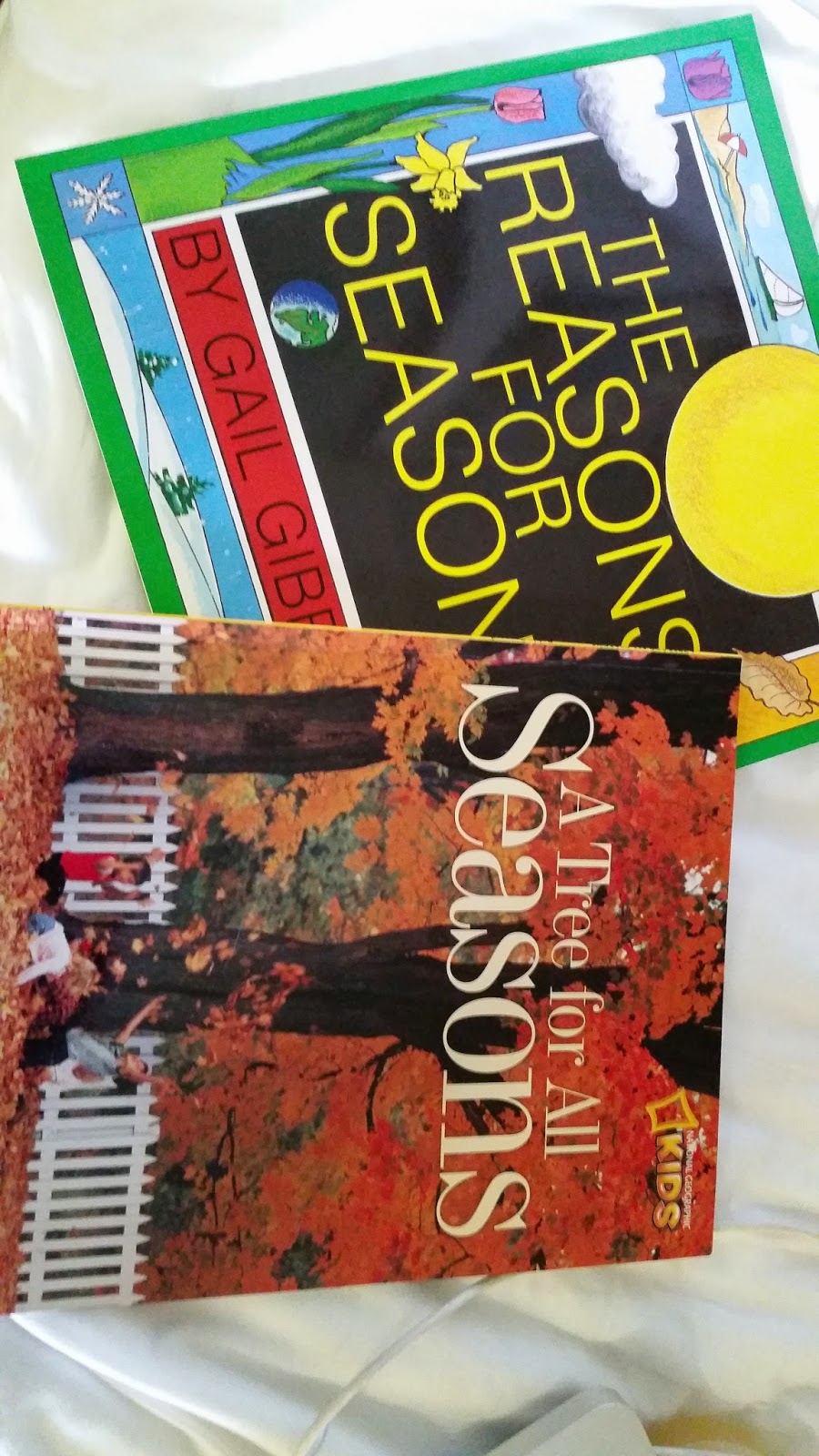 We also went for a walk on a really nice day this week.  We have just learned about tree buds in science and she found some growing on the trees. 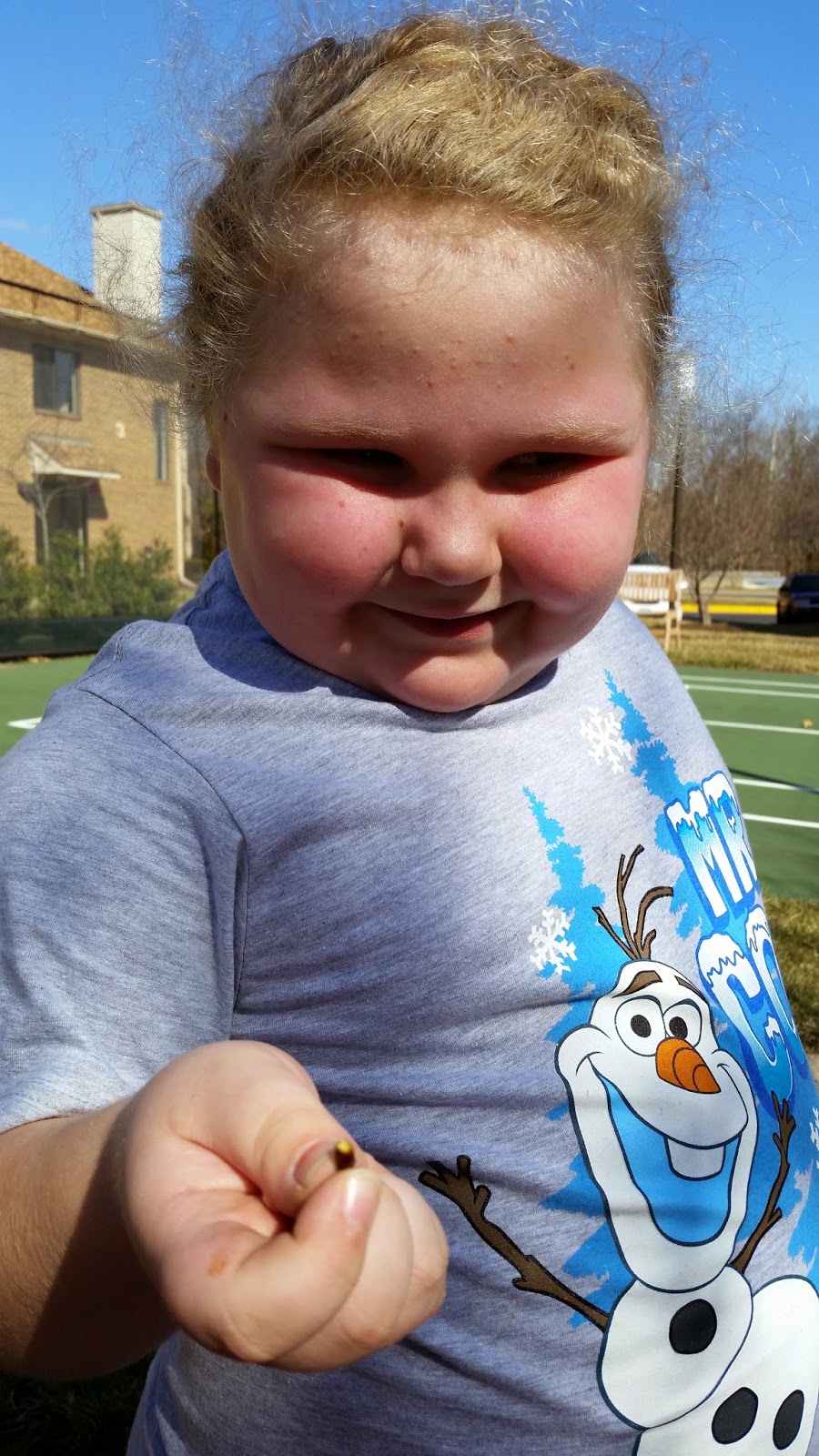 Caty started her Pinewood Derby Car this week.  She has decided on making The Frozen Wonder....shocker...huh! 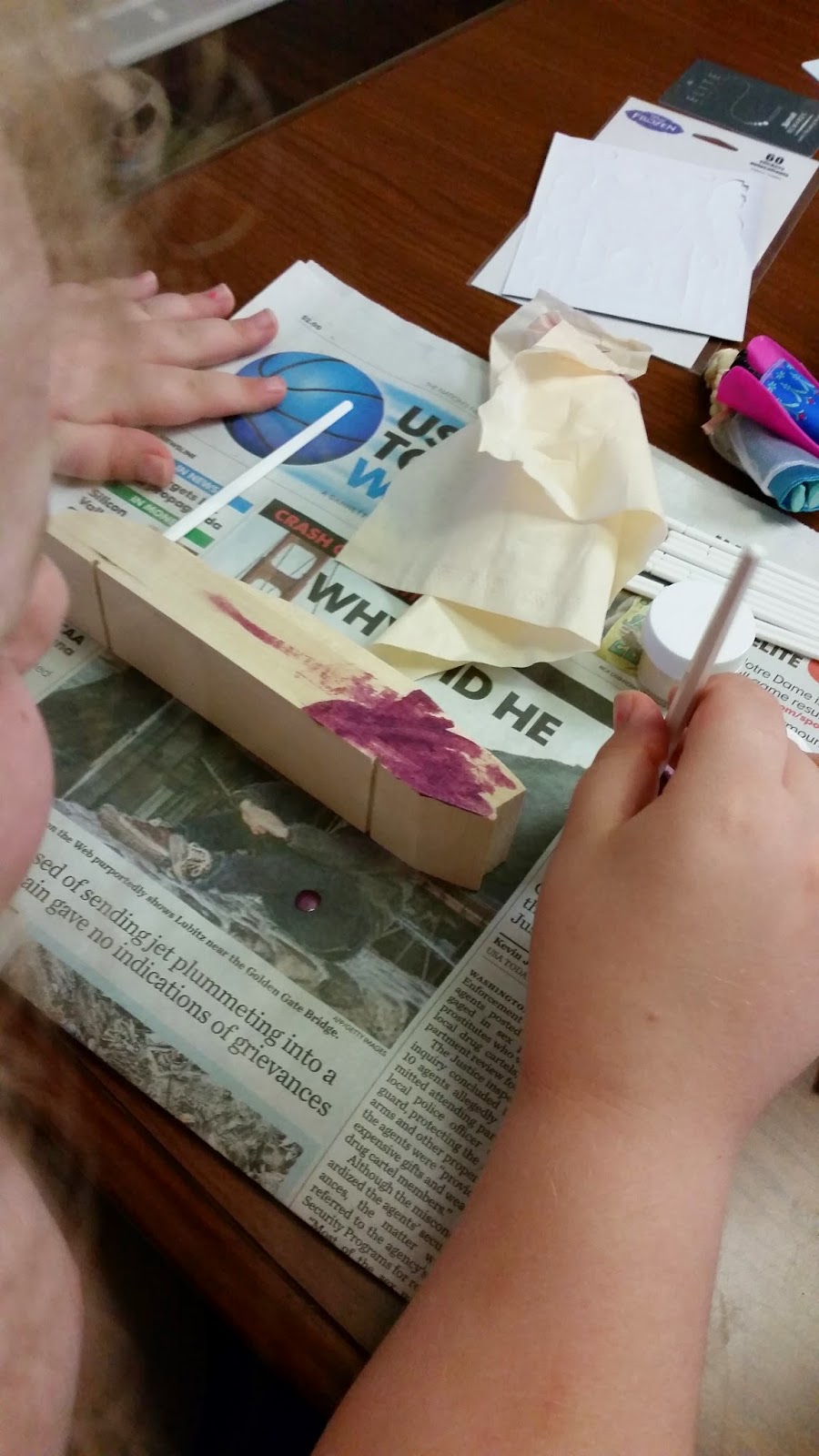 Lydia is working on her 4H Projects right now.  This week she has almost finished her Shopping for Less project.  She found a different outfit, that was less money.  She returned the other bought the new one. 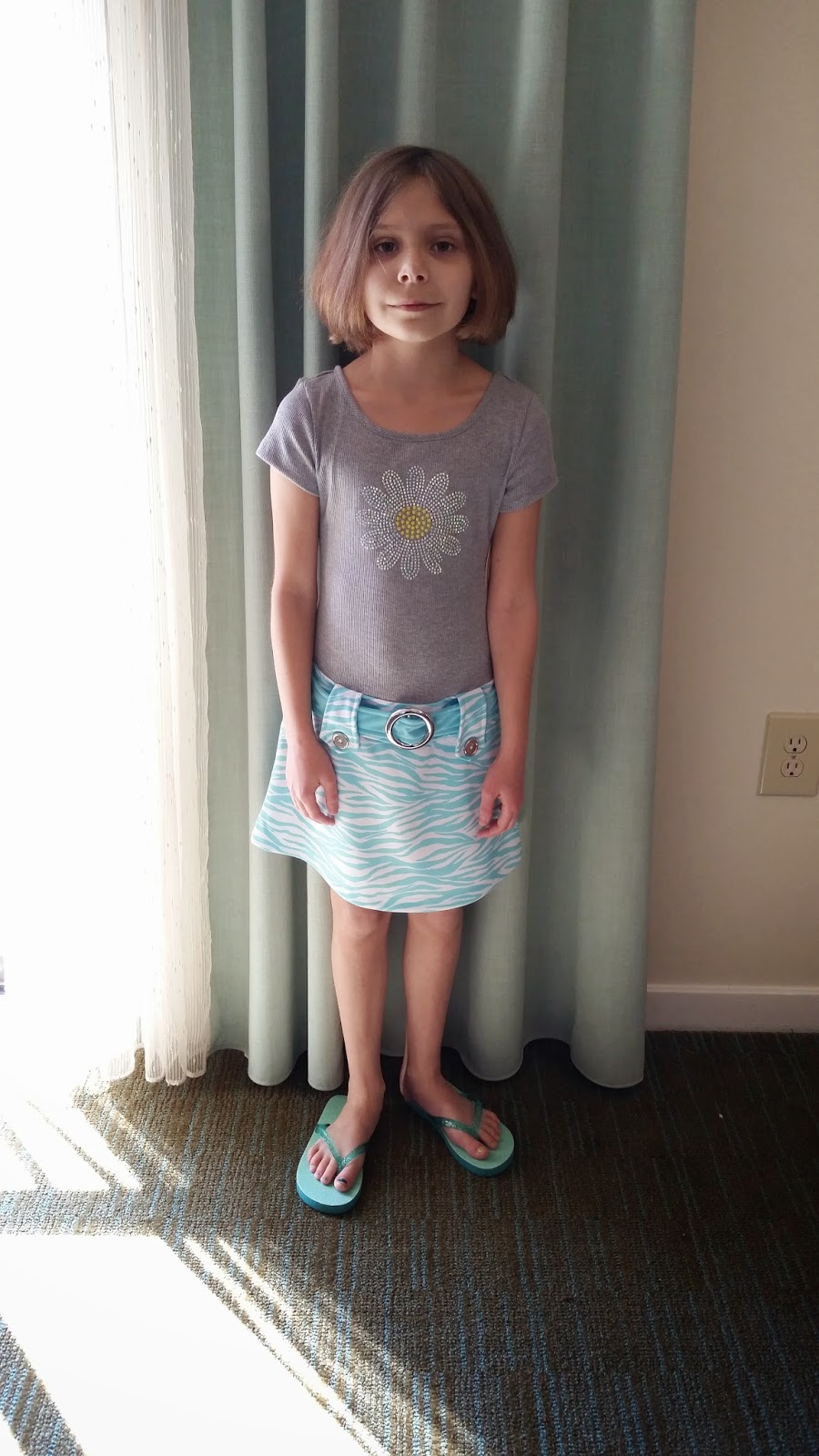 She had $20.00 to spend.  She came in at $18.75 to spend.  She got what she wanted, a spring/summer dress.  She thought about a tank top dress, but knew she could only really wear it when it was very warm.  This one she can wear in cooler temps also.  Plus the daisy is blingy.

For one of her Snack Attack projects she made a berry sherbert.  It didn't work out quite as well as she wanted.  We used coconut milk so that Joey could eat it.  Next time, we decided to make it sorbet style and just use water.  But she used frozen cherries and blueberries.  It was good except for the overpowering coconut flavor. 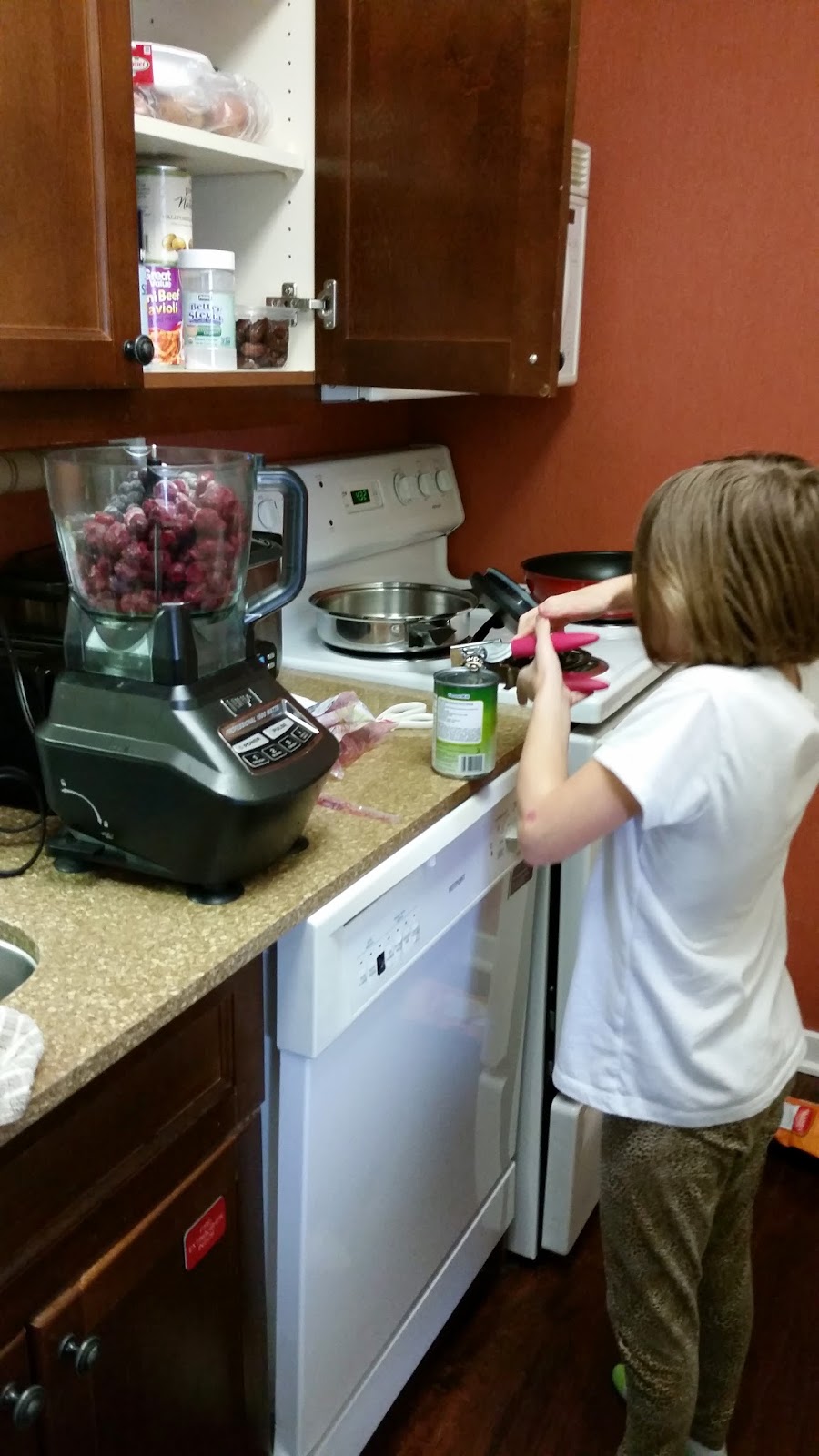 She also made Confetti Salsa, another project from her Snack Attack book. 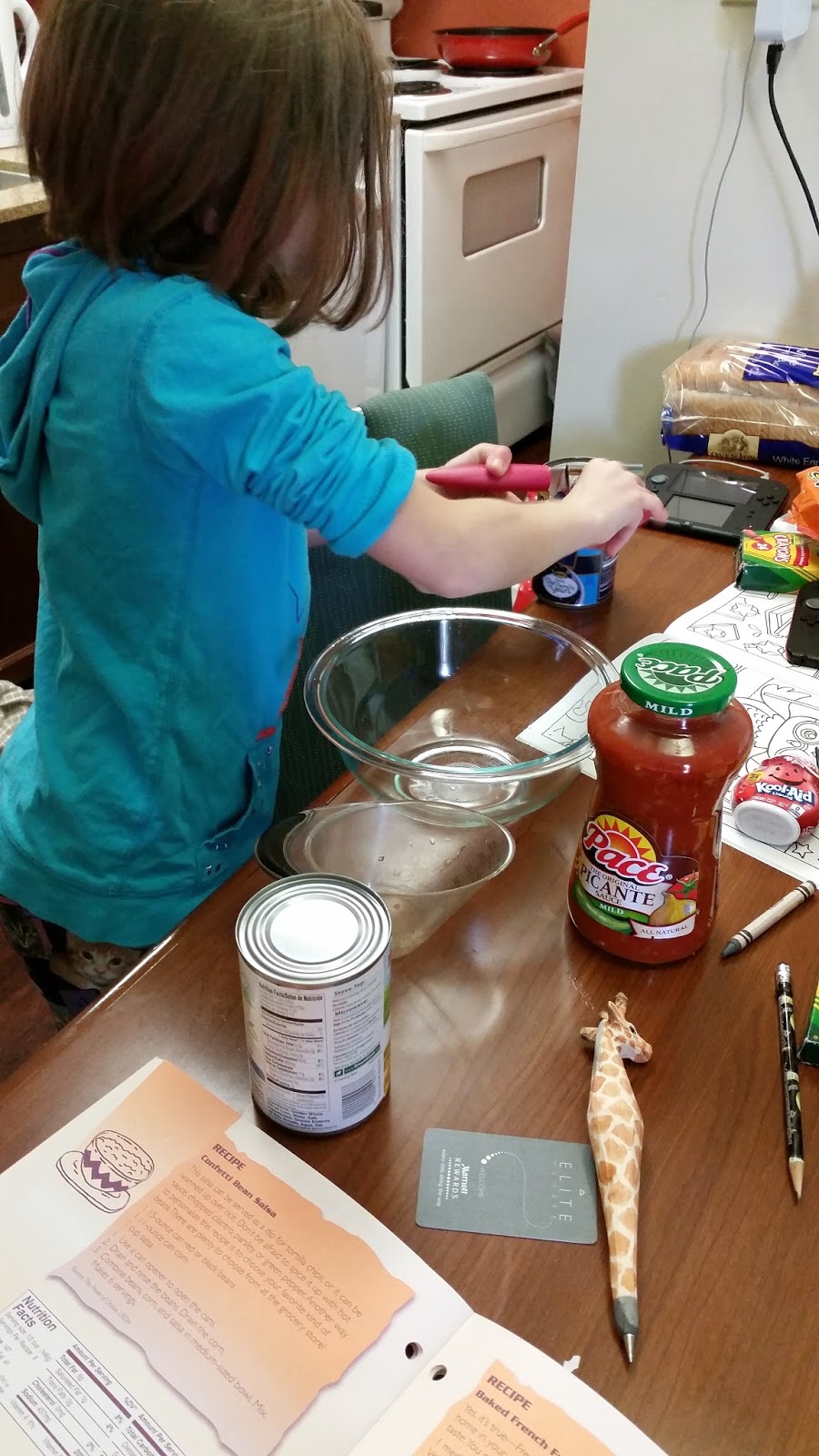 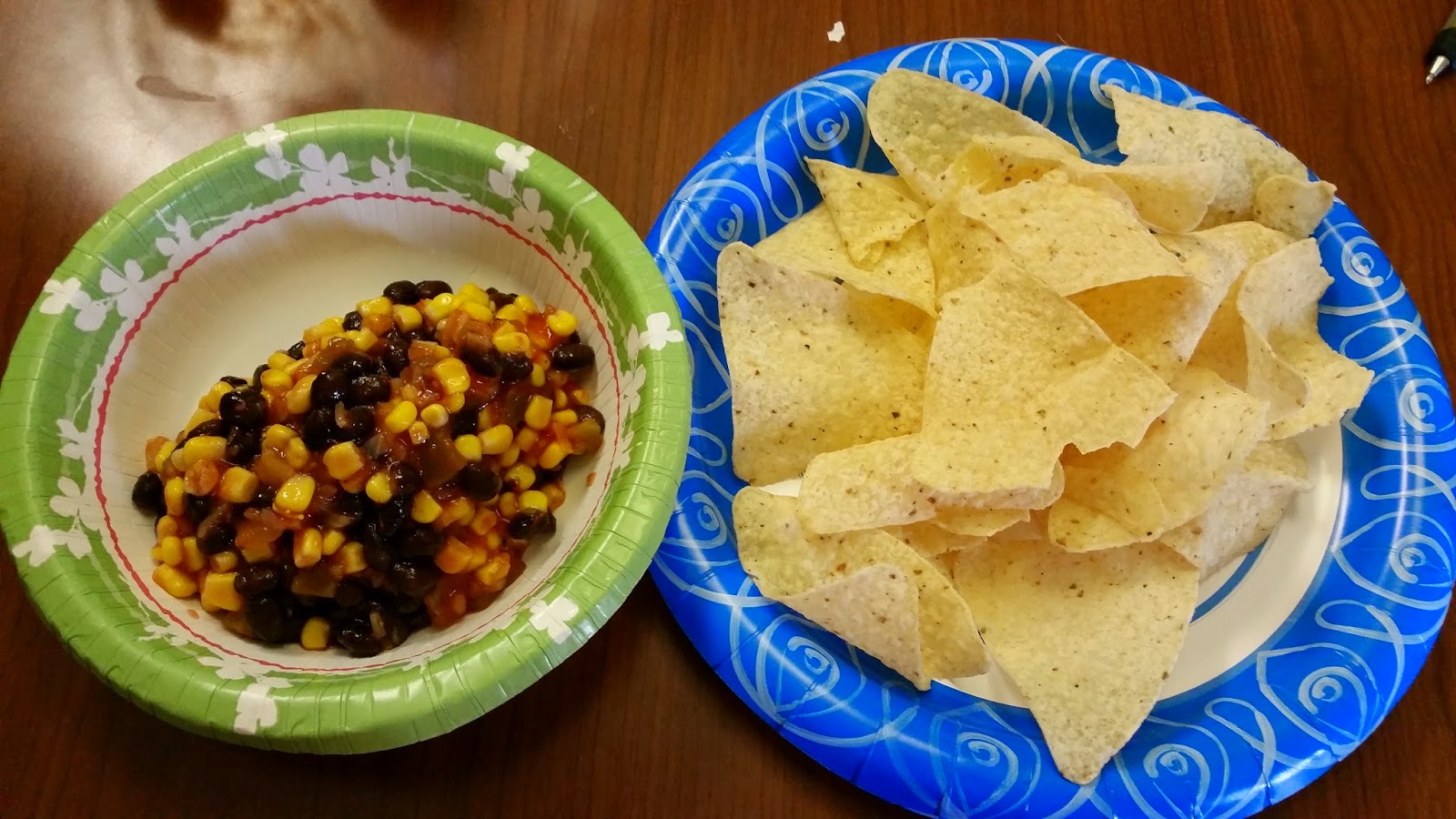 Her shape poem was of an iron ore block from Minecraft. 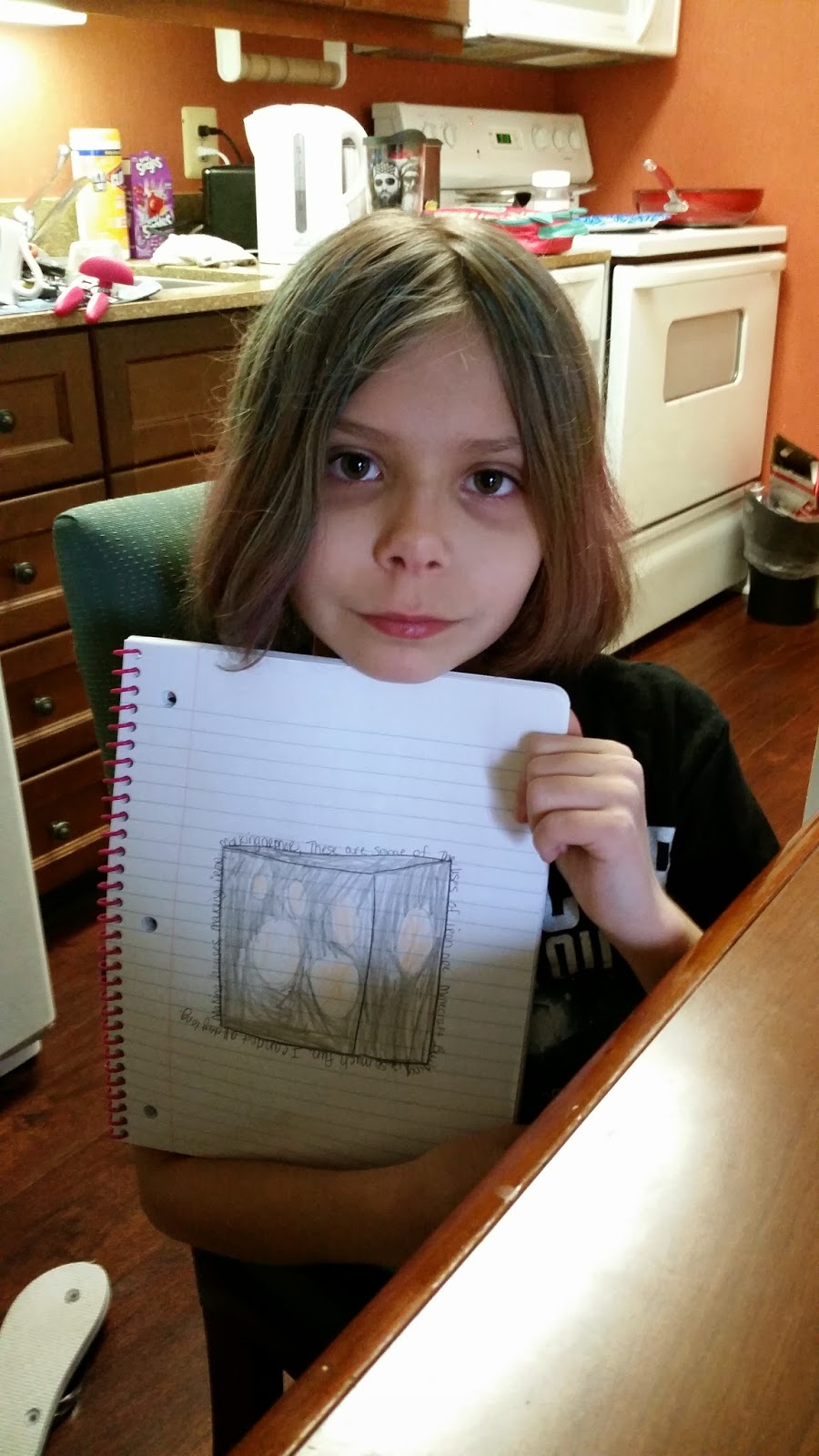 She started her digital photography class this week.  So she was out taking pictures for her first week's assignment. 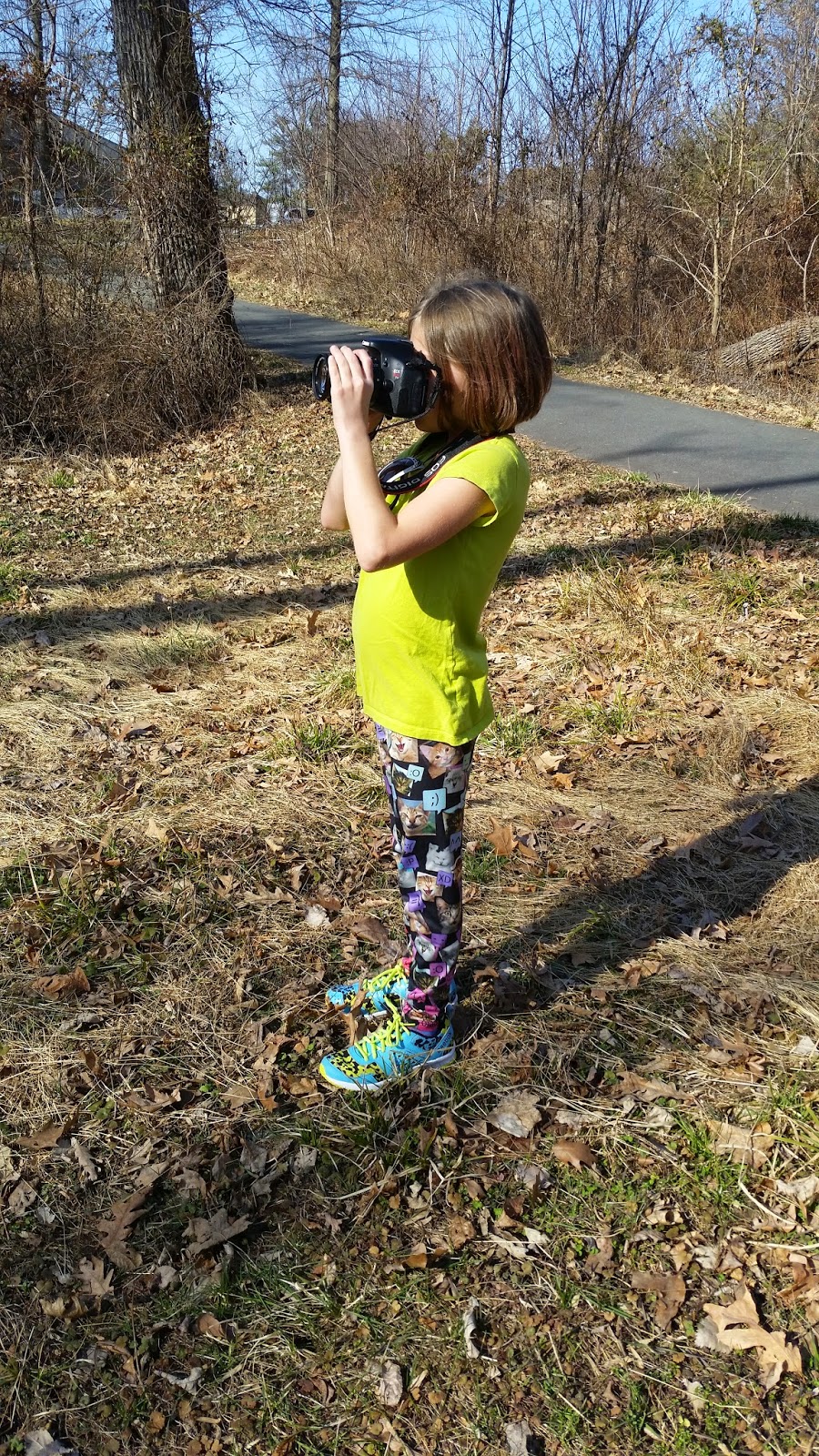 Another project in Snack Attack was to visit the grocery store and check out the Rainbow of fruits and veggies.  So we headed to Whole Foods. 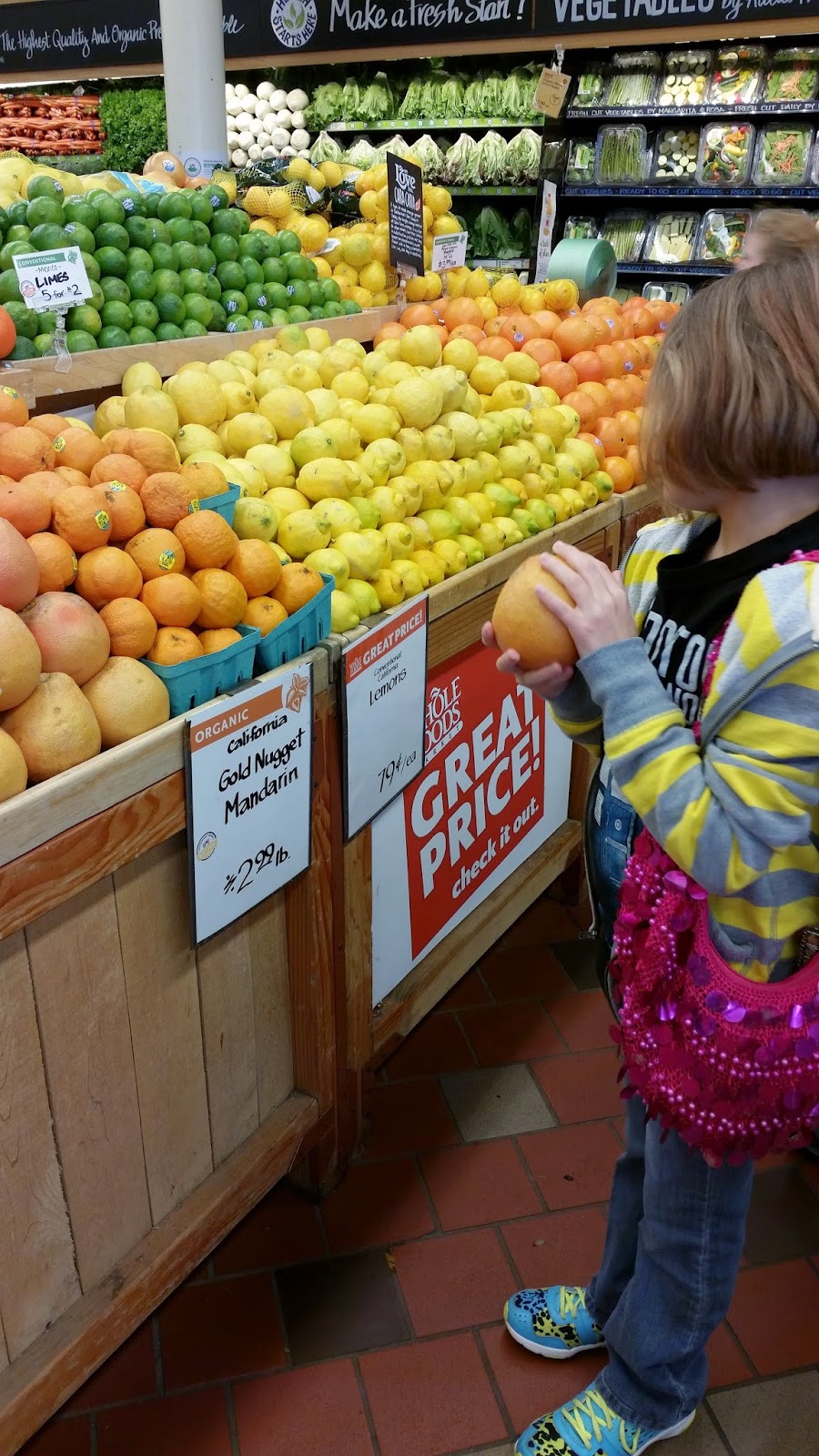 They all helped fill out the Rainbow chart and then each picked some new fruits and veggies to try. 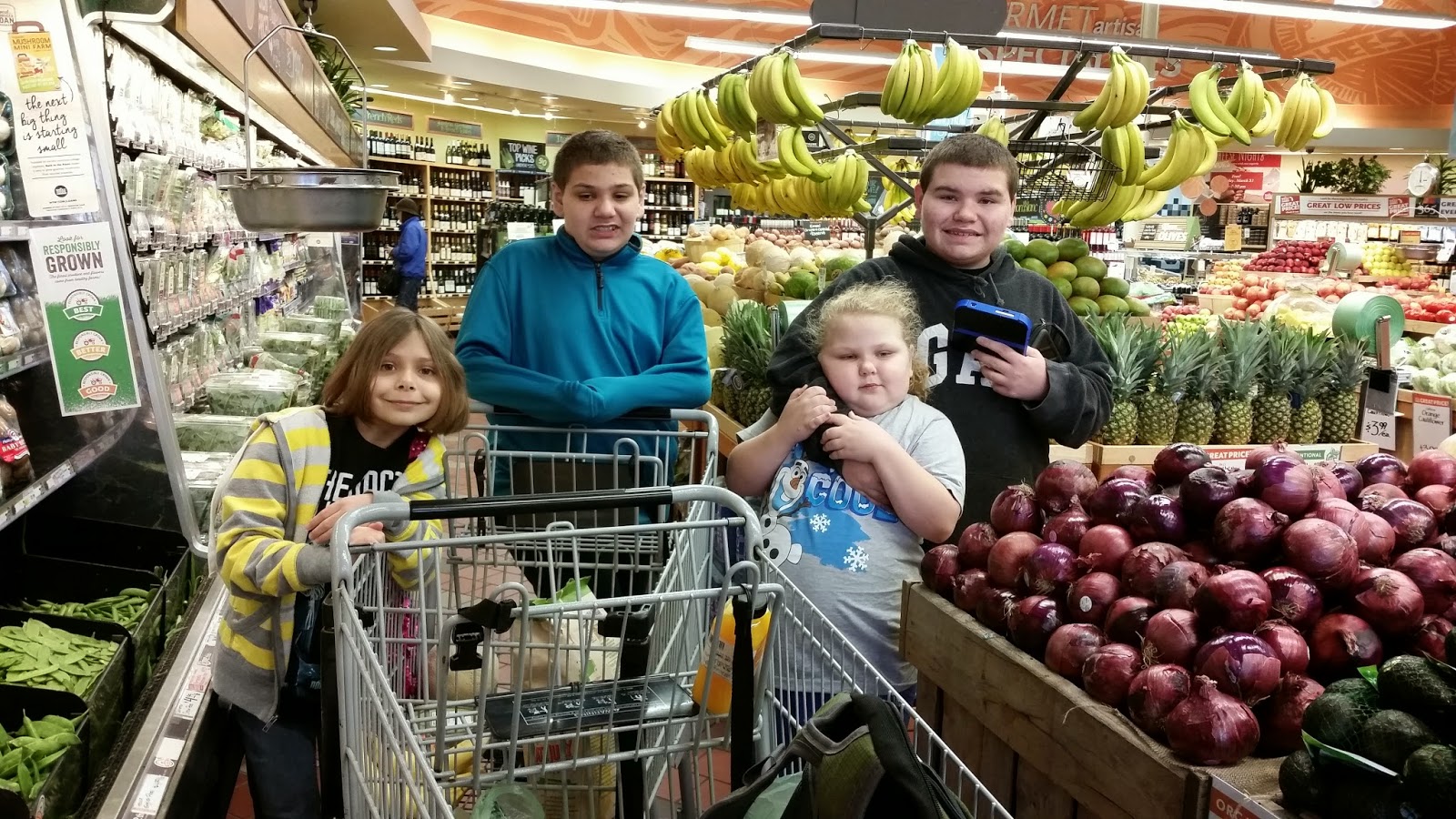 The boys were working on their typical work.  Although Joey is working on his 4H Electricity book.
He did one experiment this week.  He built a circuit to light a battery. 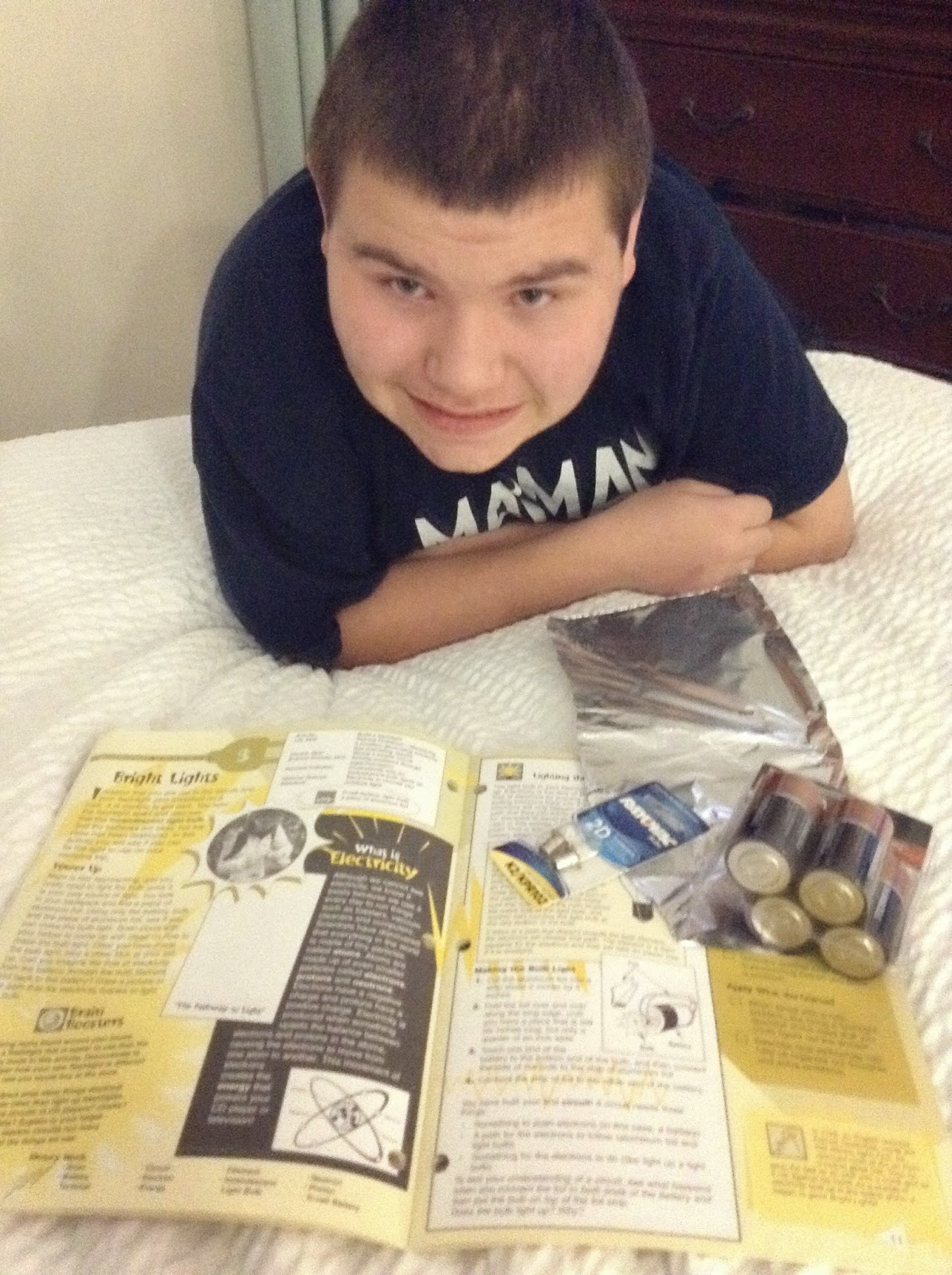 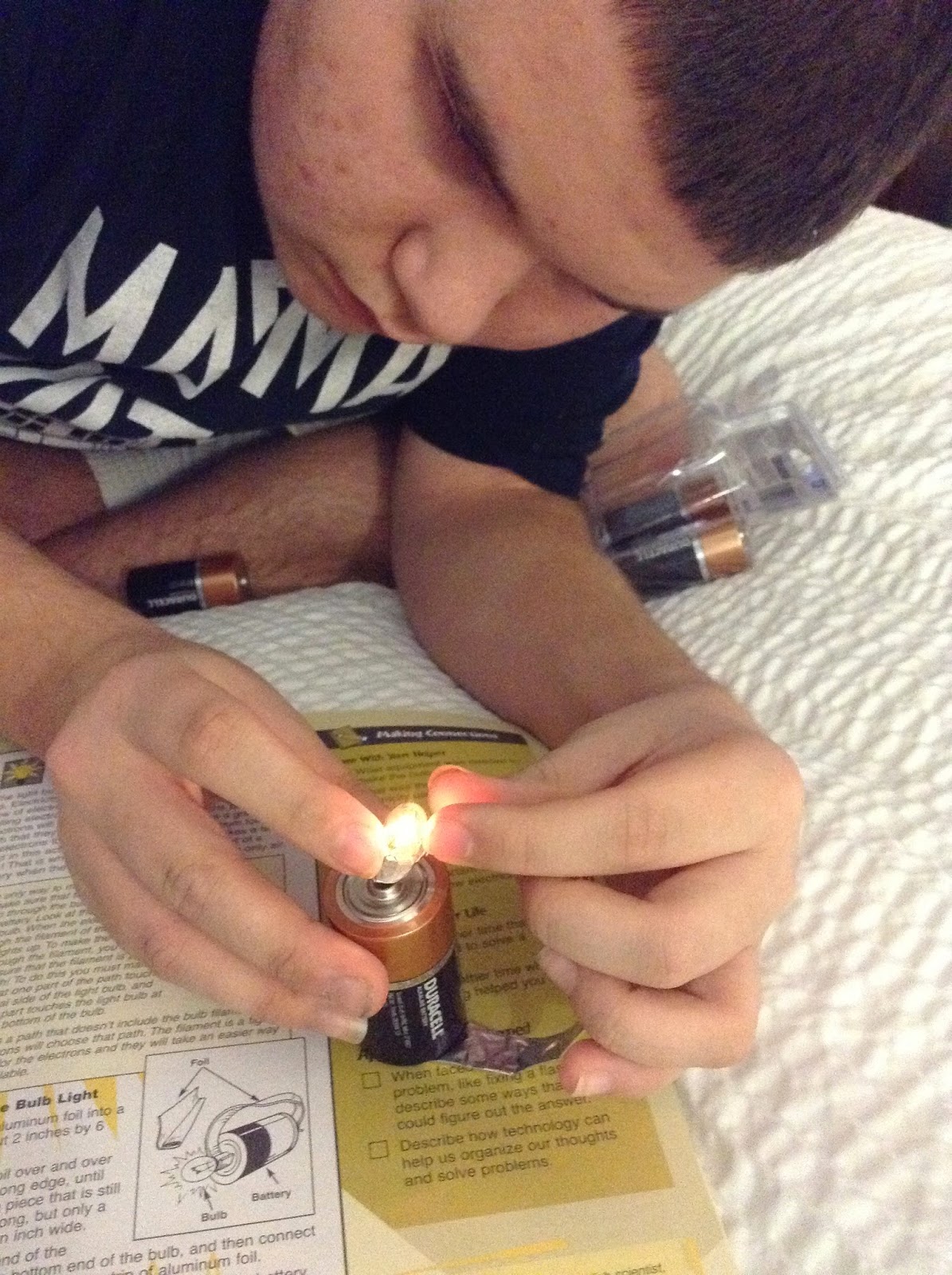 Brayden showed that he can read a Magic Tree House book fairly quickly.  He read one in 3 days.  Which I find funny, considering he claims they are too hard.  He was making it all up.  The 4H projects that the boys have coming up, we will be doing when we get home.  We have to do some poster work, which is a little more than I want to transport on this trip.  They have plenty of time to finish them.  Brayden is doing an early 4H project and both boys are doing Discovering Healthy You.  Their work is a lot more hands-on for me.

The sun was out a few days this week, so the kids enjoyed the bball court and even played with a couple other kids that are staying here. 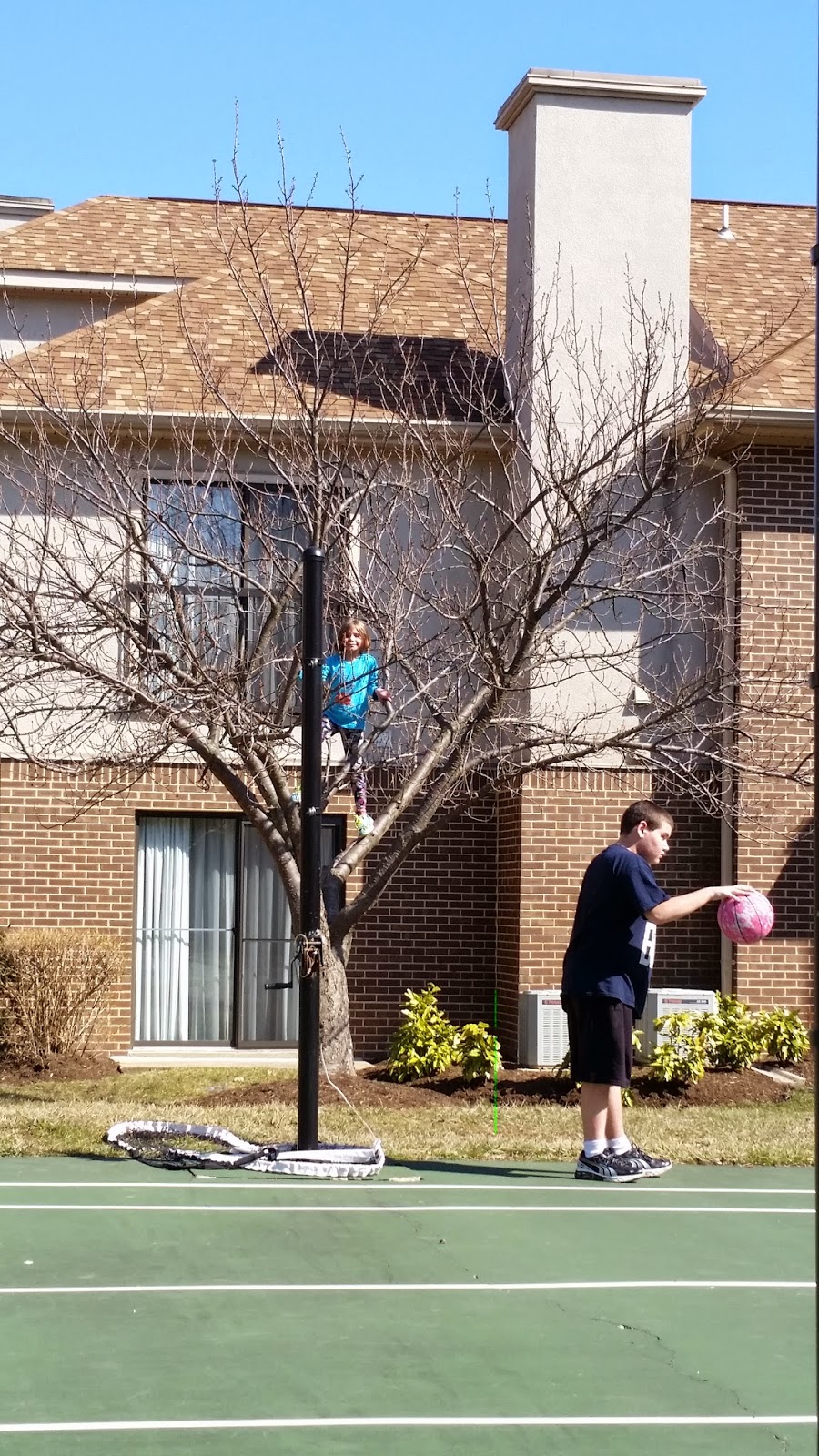 We enjoyed the sunshine on a family walk too. 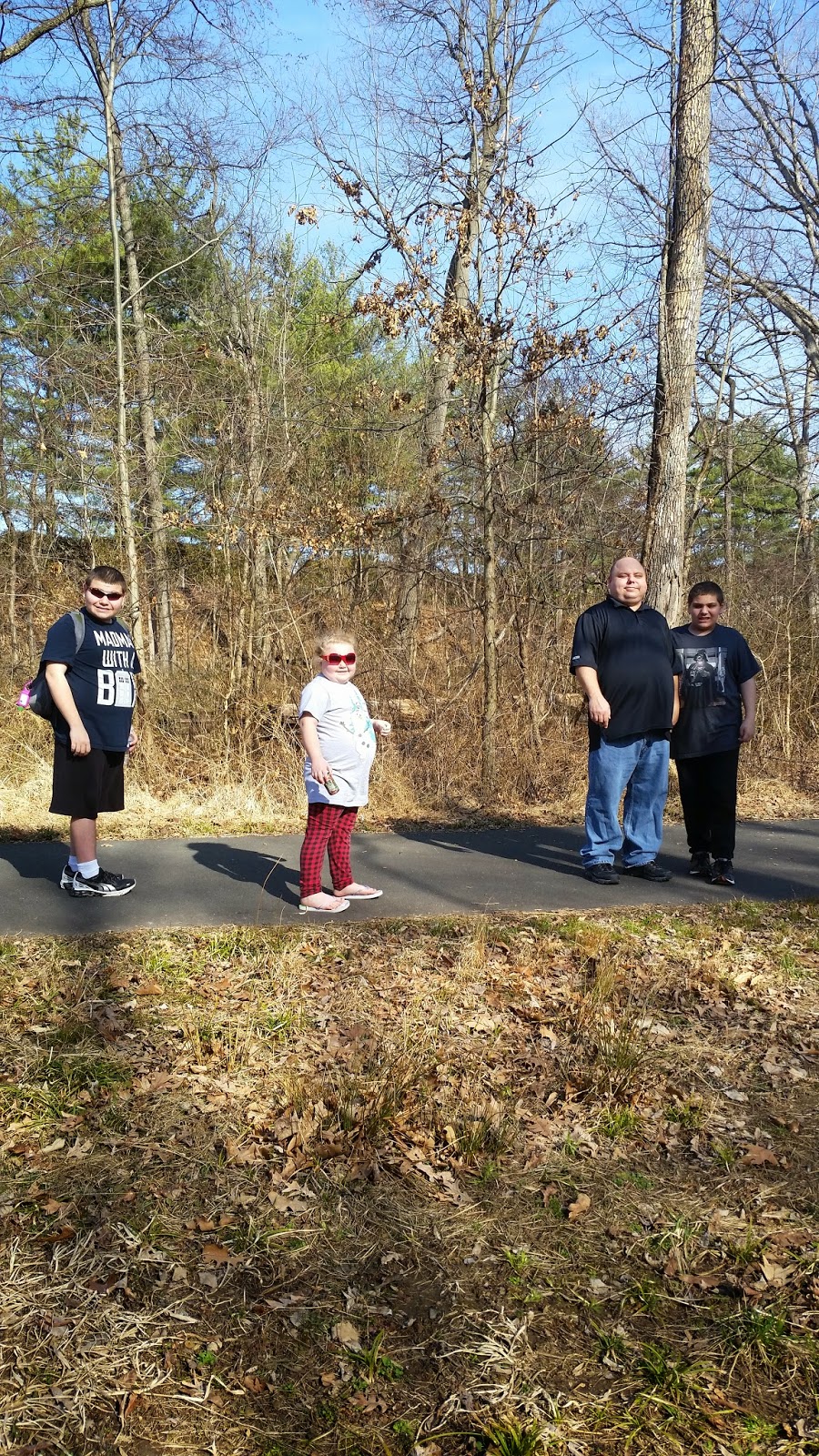 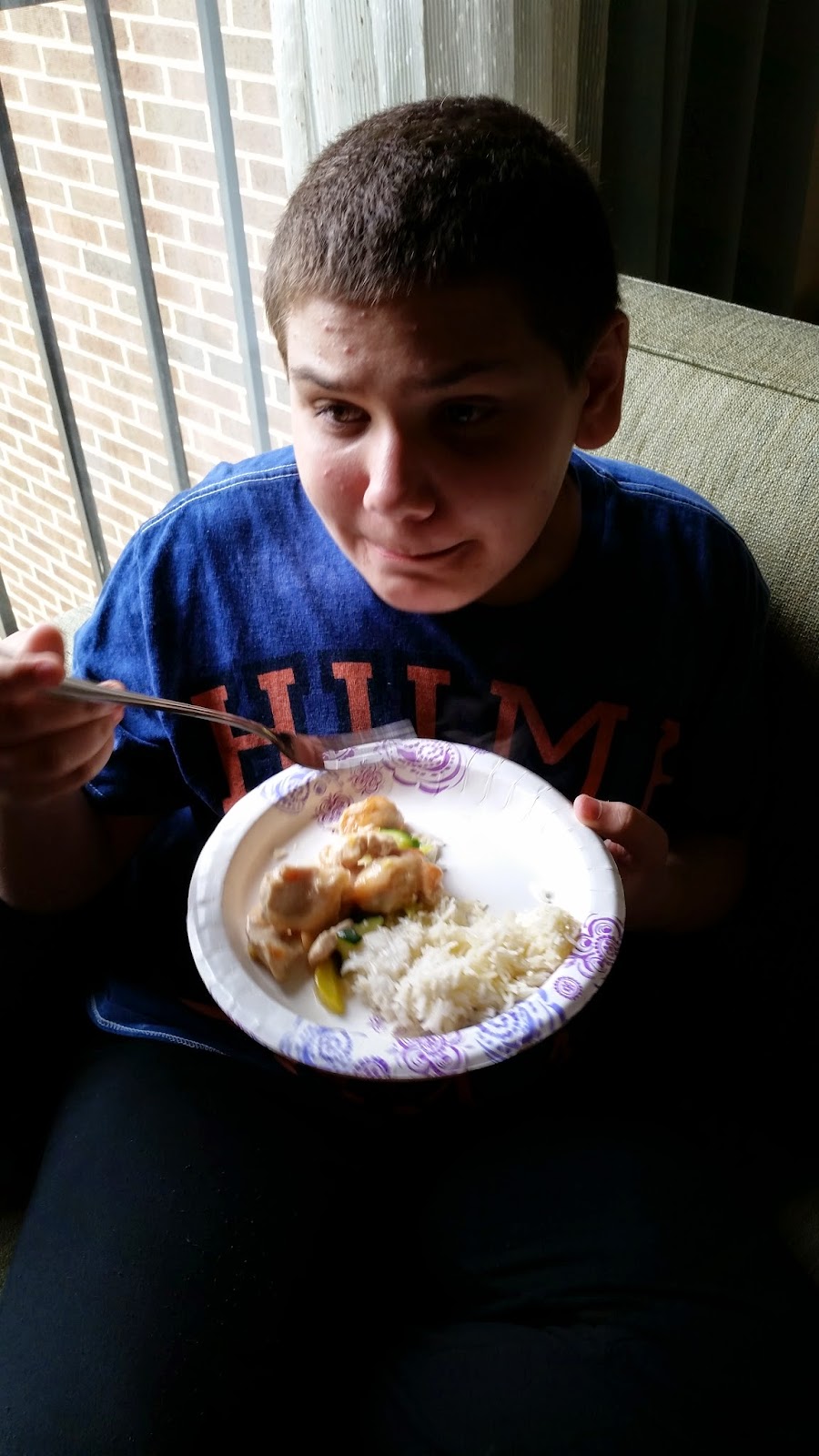 Joey wasn't sure about it, but tried a veggie anyway.  He said it was, "OK". 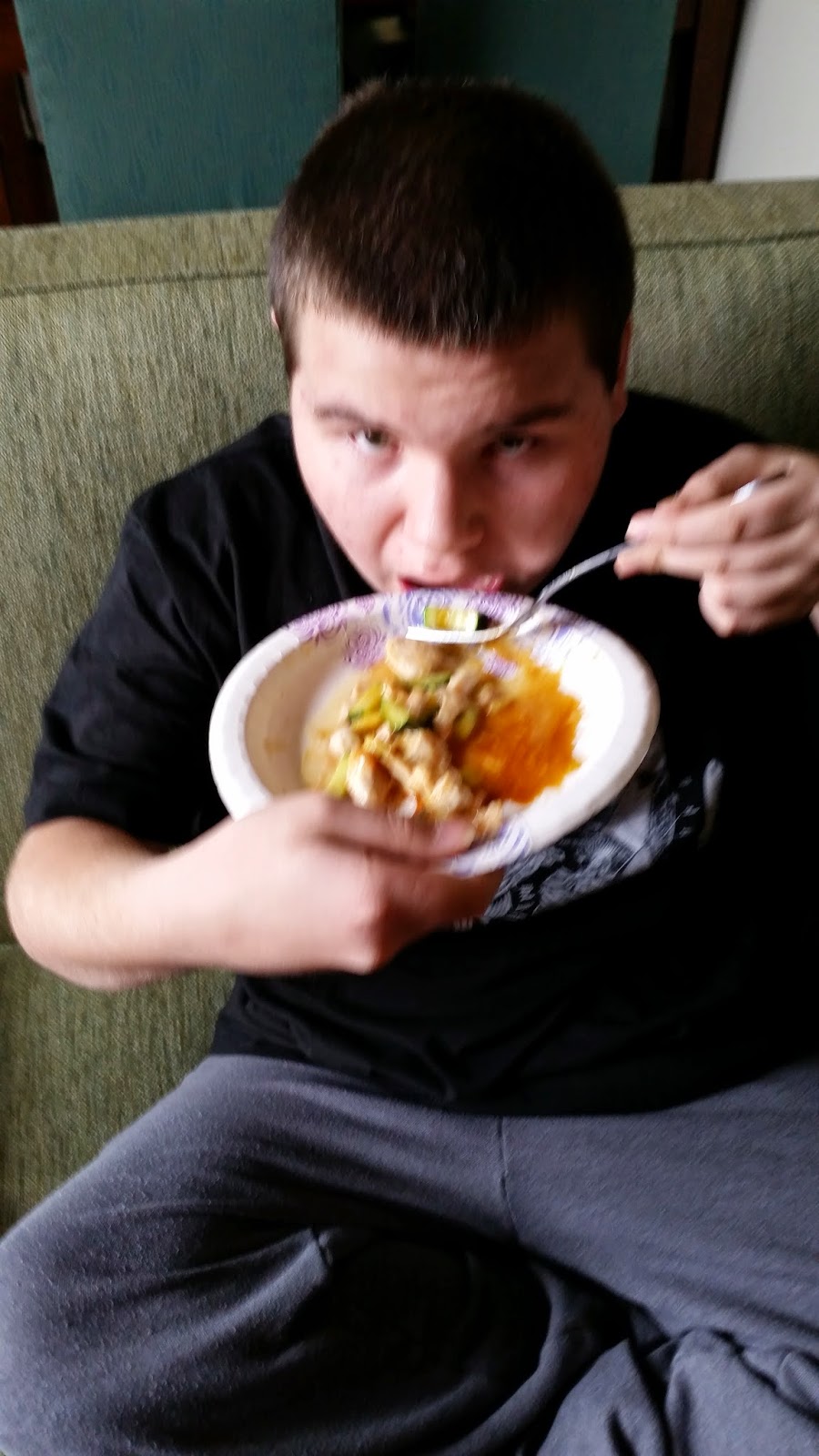 Caty was in love with the orange juice machine at Whole Foods. 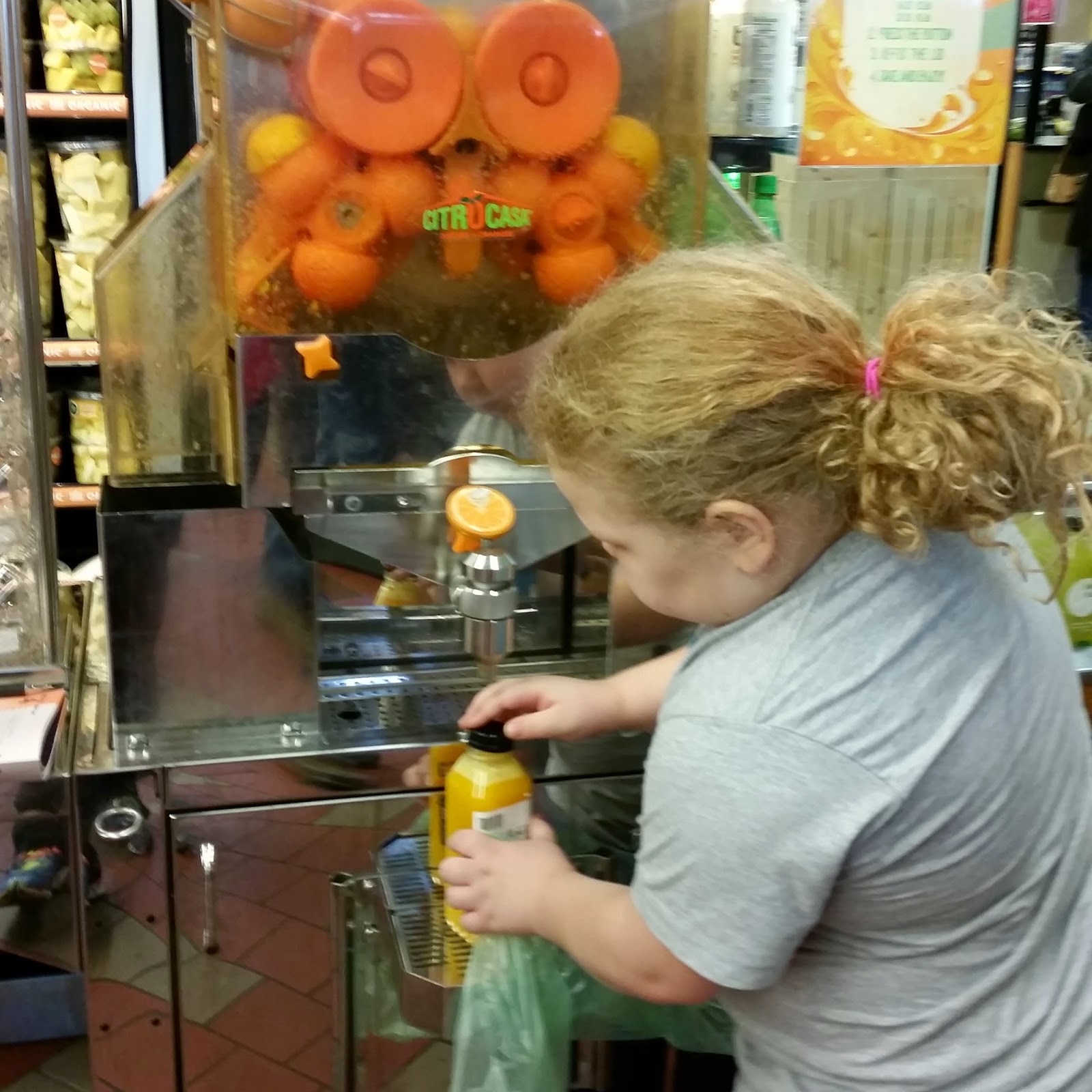 We had a fairly good week.  Still had some fighting about getting stuff done.  But it was mainly just Lydia.  The boys attempted to "Skip" some projects, but they realized that I was checking their work nightly, so they couldn't do that anymore.  I did keep an eye on them when I realized what they were doing.

We are taking Saturday easy.  Just too much been going on, and vegging most of the day.  We don't do that much when we travel.  So thought we needed it.

Hope everyone had a great week!

Linking up with other Homeschool Moms at : 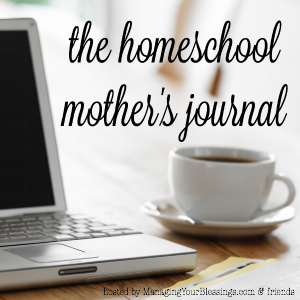 Posted by MommyKuehner at 2:33 PM