This was supposed to be my week to get a ton done and we can go on a trip to Tennessee next week with Joe.  Ugh...but as usual life has other plans.  We started out our week doing book work on Monday and Tuesday, before Science/Art Club.  That was our only actual days of book work as a group this week.  But some of them had work to finish independently, mainly practice math.

We finished our textbook for Ohio History.  We had been using Ohio as America.  I had bought this book last fall in preparation for Ohio History.   It's stories of people from Ohio that made an impact on our world.  There are lots of historical figures including Tecumseh, Simon Kenting and even Mother Bickerdyke.  We watched videos 8 different videos this week about various people of Ohio.  We'll finish up next week. 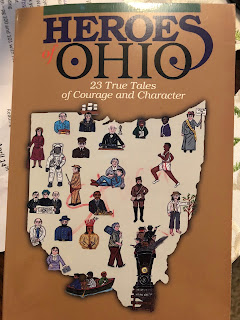 We had another lecture this week at the local history center.  It was on the Battle of Fort Meigs and the Battle of Lake Erie in our area. 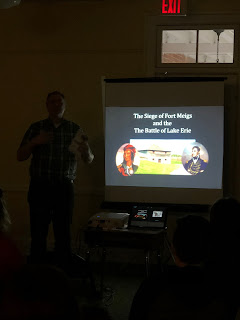 The boys working on their coloring and math sheets. 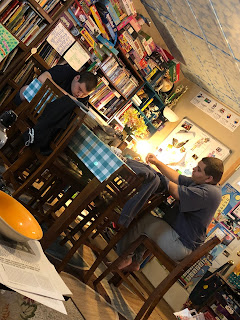 Earlier in the week, I took the kids to open their first official bank accounts.  Ones that they have access to, with parent supervision.  Now we just need to continue working on savings and spending instruction...lol. 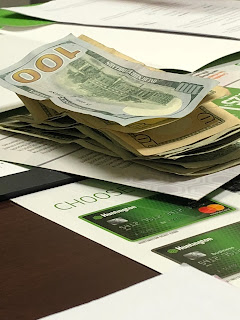 This week's artist was Andy Warhol.... 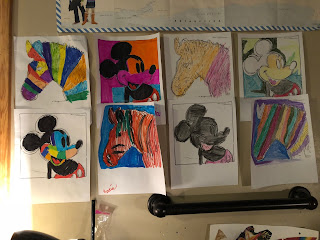 I love connecting my laptop to the AppleTV....It makes it easy for group lessons. 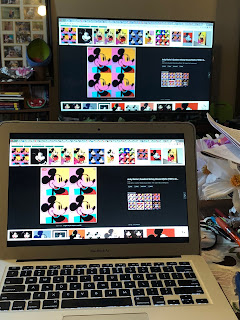 The girls used boards to create a pop art design with bright colors and stencils. 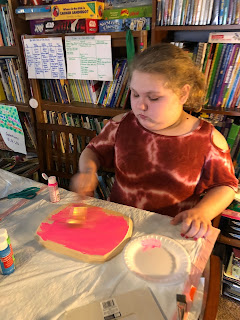 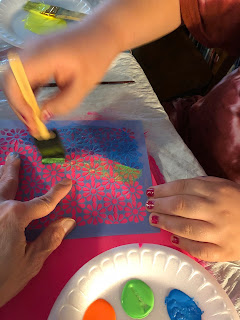 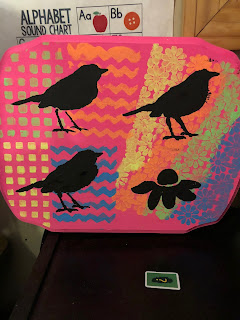 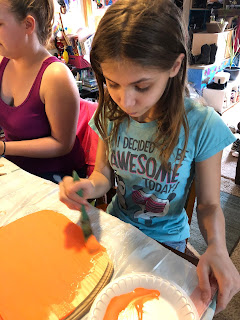 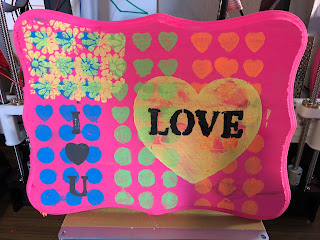 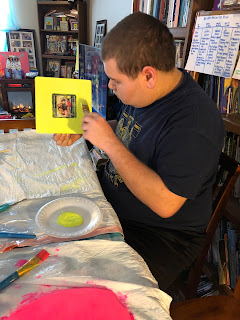 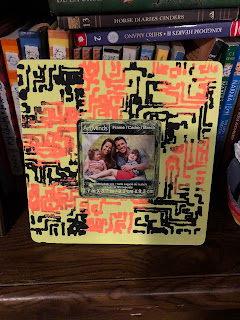 We attempted this project in Art Club.  It did not turn out like I thought it would.  Was very disappointed. 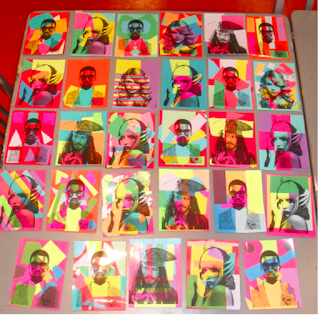 In Science part of our learning, they learned about bird beak styles, and we also played Bird Bingo. 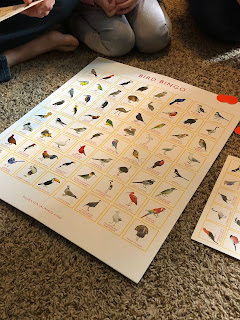 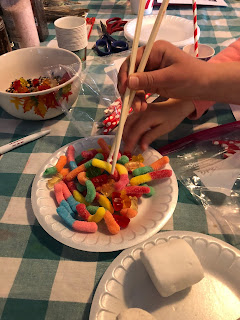 The boys had Social Club night, so the girls and I dropped them off and hung out at McDonald's while they were doing their thing.  I worked on our annual budget.  It was a rocking good time!! 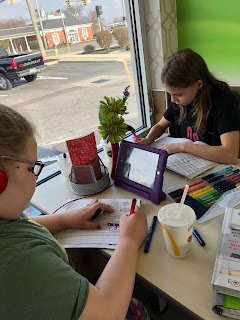 Star Wars event at our local library.... Brayden was in love. 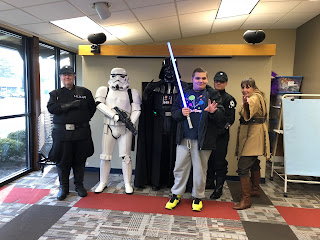 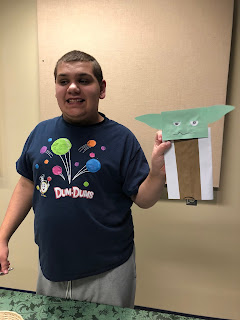 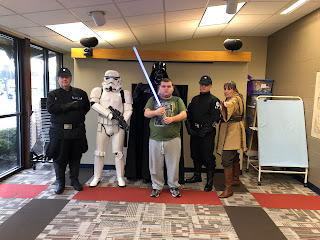 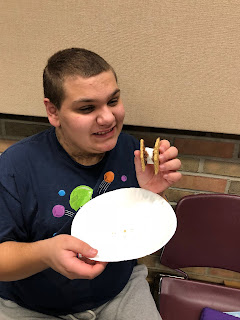 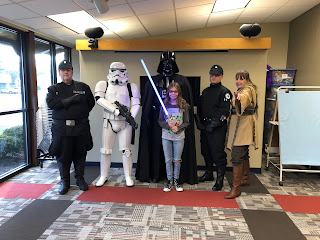 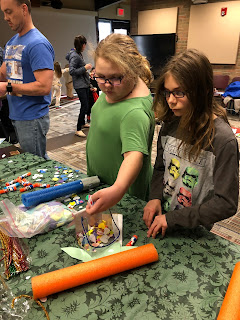 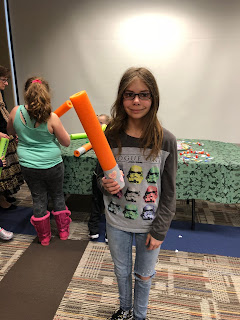 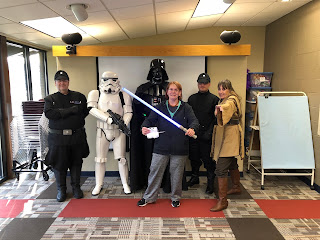 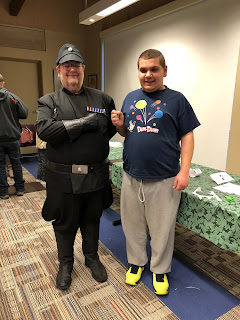 I spotted our daffodils trying to make their appearance.  It's been sooooo yucky this week, we'll probably miss most of their blooms this year. 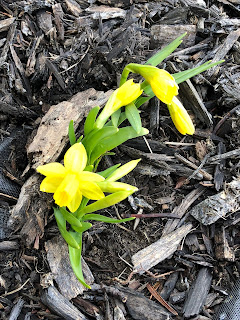 With all of my autoimmune issues going on, I've been watching what I eat as carefully as possible.  I also forced myself to take a few walks around our town to get the mail every time I could.  I think I'm going to keep that going on nice weather days.  Or I should say nicer weather days.  They are few and far between right now!!

We ended our week with illness.  Somewhere Caty picked up a bug, and Lydia's allergies were off the chart.  So Friday was pretty much a flub day of laying around, since I developed a migraine in the afternoon.  I pretty much stayed on the couch most of the day.  It's a good thing for the flexibility of homeschooling and the ability of moving what we did not get finished up a week so that we do not get behind.

Hope everyone had a wonderful week!  See you all next weekend!! 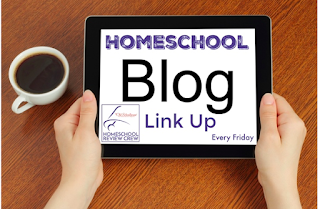 Posted by MommyKuehner at 9:00 AM