Life has been crazy hectic.  Way more than I ever thought it could be.  I'm sure it could be worse, but mentally it has taken a toll.  We are definitely staying busy and some days it is easy, and other days I literally am so drained of energy trying to keep track of where kids need to be and when, I feel like I may be slowly dying.  I have a thyroid issue, and the stress is obviously not helpful for my energy levels.  I am working harder on my diet, but have a bad habit of stress eating.  This is not helpful!  But I wouldn't change things right now.

Winter sports are winding down.  The Cheer team was invited to cheer with a local high school basketball team.  I may know who is in the mascot uniform...but I was attacked by a Cougar in the hallway.  But after a Snickers and a water....it seemed to calm down...lol. 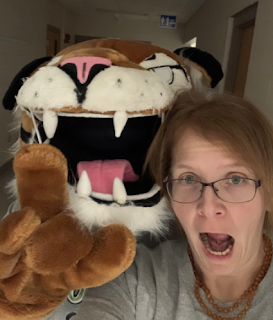 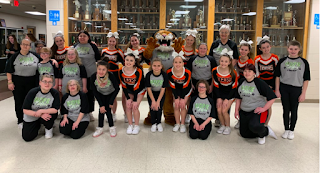 Brayden is working hard at his two jobs.  He cleans with a job coach two days a week at a local business, and then he also continues to work with a job coach at another local special needs agency.  This week though there was an Open House at the local high school for the kids to get to play video games with their eSports Game Club.  This lab was awesome!  Lydia has a special riding lesson, so she couldn't go, but the other three kids had a blast!  They can't wait to go back! 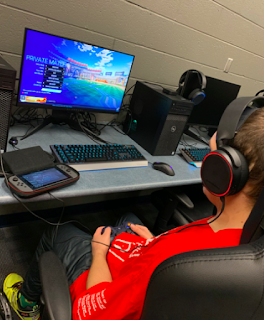 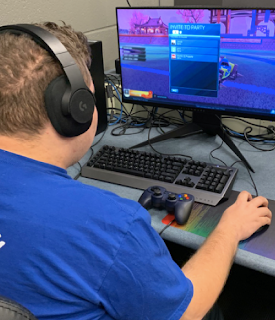 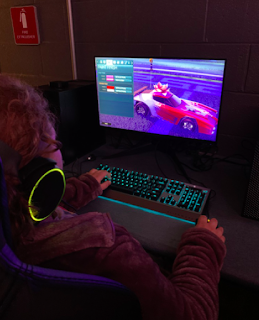 Caty had to leave early for swim practice.  She wasn't happy....but State competition is only a week away! 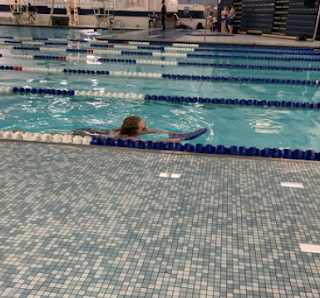 In Geography, the girls studied about the State of South Carolina.  For their geography meal they had Benne Wafers and collard greens with bacon. 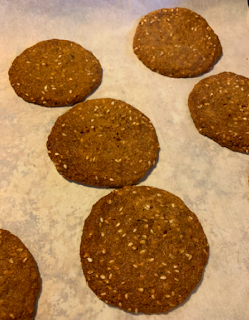 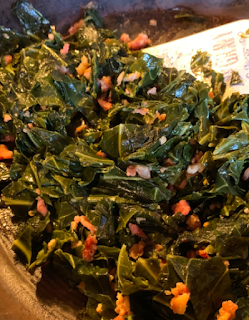 It was an interesting lunch day.  Caty had a couple bean experiments for her 4H project.  She made homemade Boston baked beans. 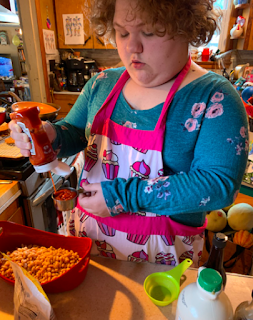 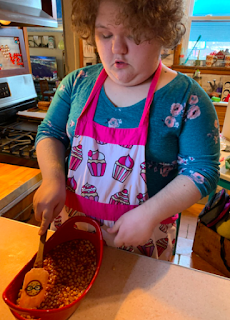 And worked on different ways to cook green beans. 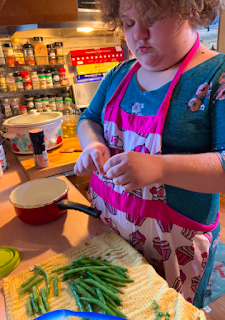 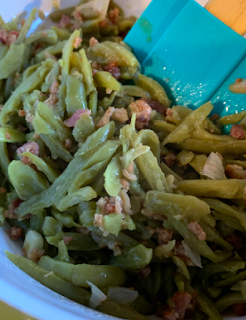 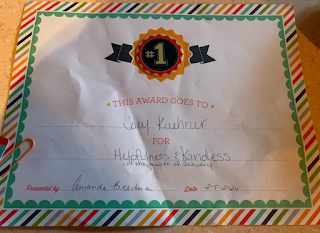 I have started teaching again on Wednesdays.  I was at work, and Brayden decided that he wanted cookies.  So he baked sugar cookies for himself and his siblings.  Caty said he did a great job! 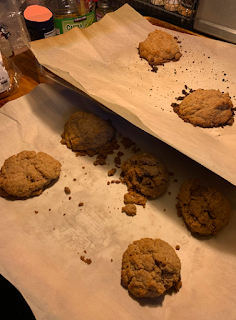 This week we had to miss Garden Club due to appointments.  But we are still working on Caty's garden.  Her raised beds came in, and I'm working on where to put them.  But she is starting her winter sowing.  We already have some jugs outside.  We researched when to start the veggies that she wants to grow. 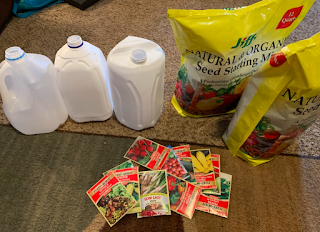 4H meetings officially started this week.  The first meeting a get-to-know you meeting.  So they did silly games like shooting q-tips from straws, carrying cans with spaghetti noodles. 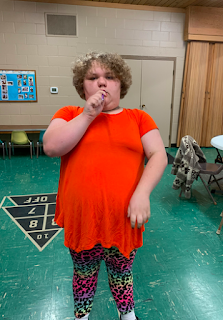 Joe and I have decided to help more with volunteering at events.  Joe and Joey went to see a local college basketball game with the Henry County Ability Resource Council.  They had a blast. 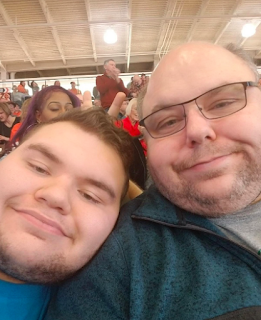 Lydia had her last "regular" riding show of this YEDA season.  She has now seen 10 judges.  She placed first on both days of the show in her classes. 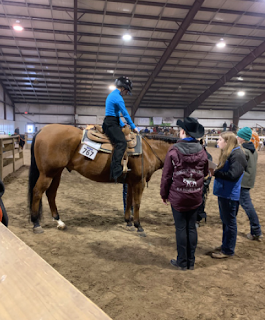 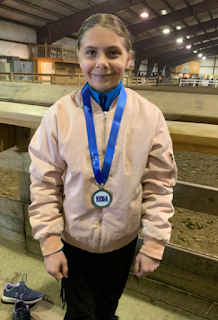 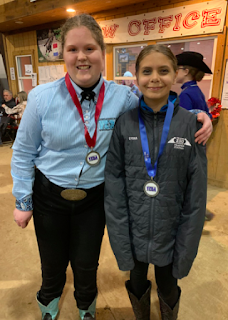 When we got home from Lydia's show, it was dinner time.  I made burgers and onion rings for dinner, but Brayden decided he didn't want onion rings.  He found this veggie blend I had in the freezer.  And I had to fry up the carrot, potato, sweet potato blend for him. 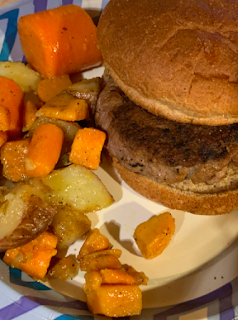 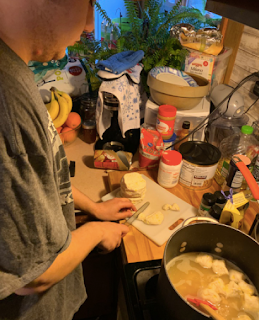 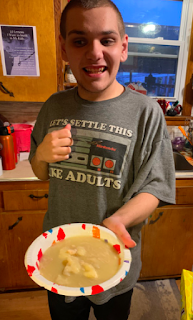 Caty isn't doing pies this year, but I asked her to make a pie for them.  She made a chocolate/cherry pudding pie.  It was made sugar free, and with whole wheat flour. 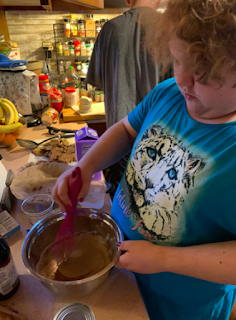 She loves making little toppers for her pies. 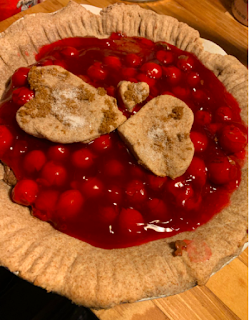 The next few weeks are going to be a challenge, but we are working our way through the calendar.  We will be fitting in schooling around a lot of upcoming dr appts.

Hope everyone had a wonderful week!!

Posted by MommyKuehner at 6:05 AM