Off the Beaten Path - Carlos Bakery

I am an "Off the Beaten Path" type person.  I recently discovered an app for my cell phone even!  So excited to have this and wish I would've known about this app a while ago!  I love to explore the not-so-known places.

Brayden also has a thing for Food Network and Cooking shows.  Since you cannot tour the Food Network studios in New York (seriously one of the few places that hasn't gotten on the "overcharging tourist" bandwagon), I chose to take him to Buddy's bakery, aka Carlos Bakery, aka The Cake Boss in Hoboken, NJ.  Then we get a little bit of food tv mixed with "off the beaten path" since it's not really advertised.

First off....we went on a Monday evening, at 6:30 in the evening.  This place was packed even then!!  Poor Brayden was getting pushed around because the employees had no control over the crowd.  People were rude and even though they had a ticket system to try and keep things orderly, it wasn't working well at all.  We literally were crammed against each other like we were the clowns in a Volkswagon. 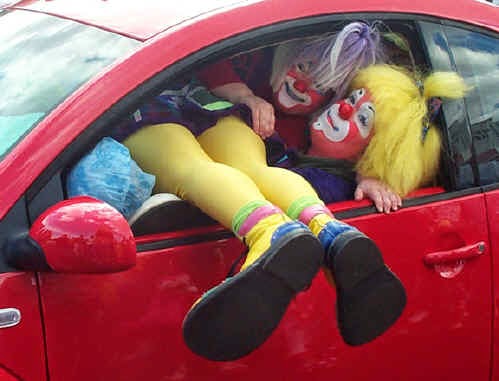 People that came in after us were just pushing and pushing in, and the employee at the door was doing nothing about it.  Joe had to eventually take Brayden out because he was getting so upset that HE TURNED DOWN A CUPCAKE!!!  Yes, Brayden was turning down cupcakes and cookies!!!!  That was definitely our cue that he was stressed out.

I am sure that the location in Times Square is so much worse.  I was actually avoiding that location because of the fear of the massive crowds.  But even the location in Hoboken, NJ is bad. 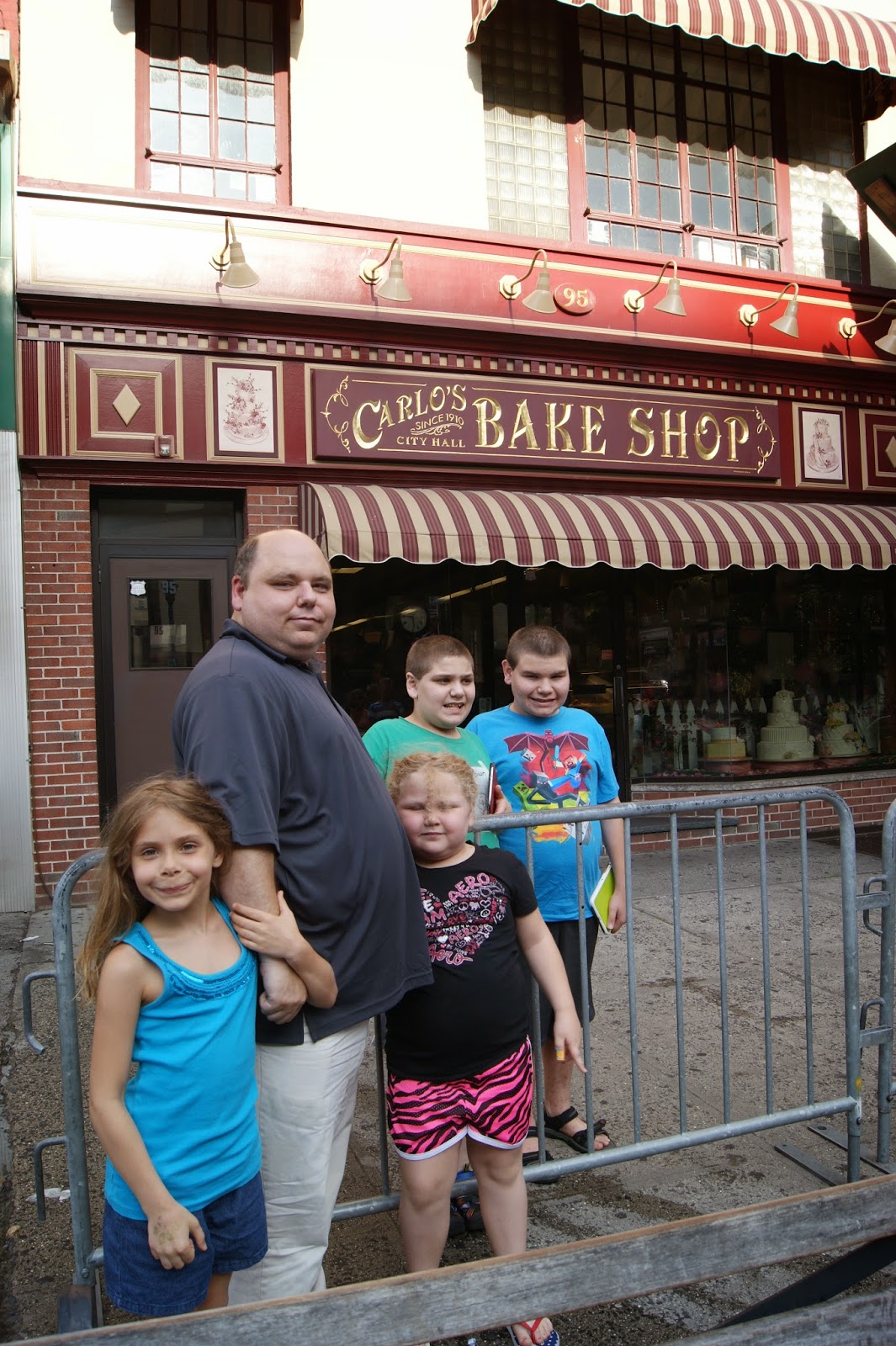 She found an oreo cake 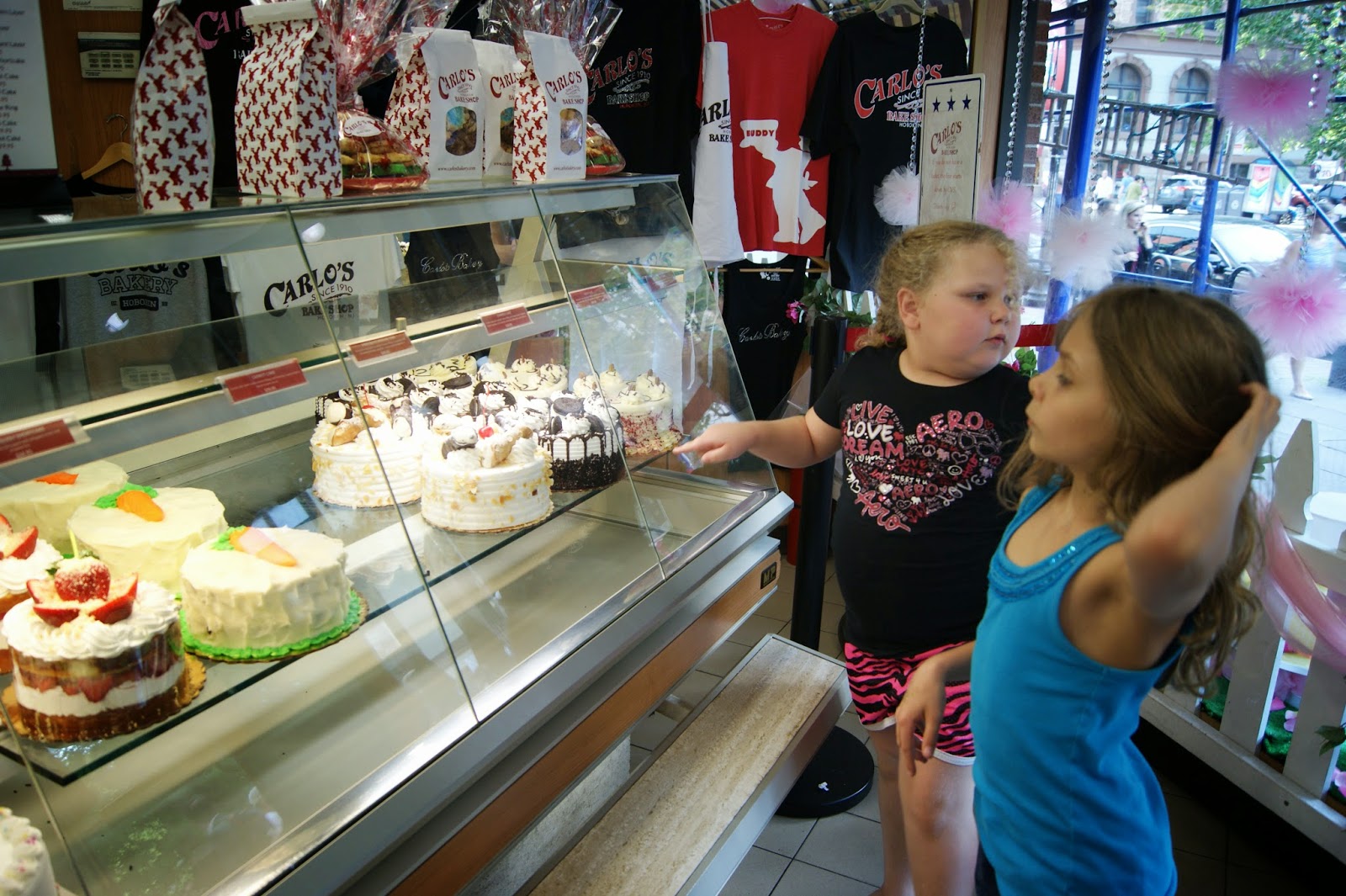 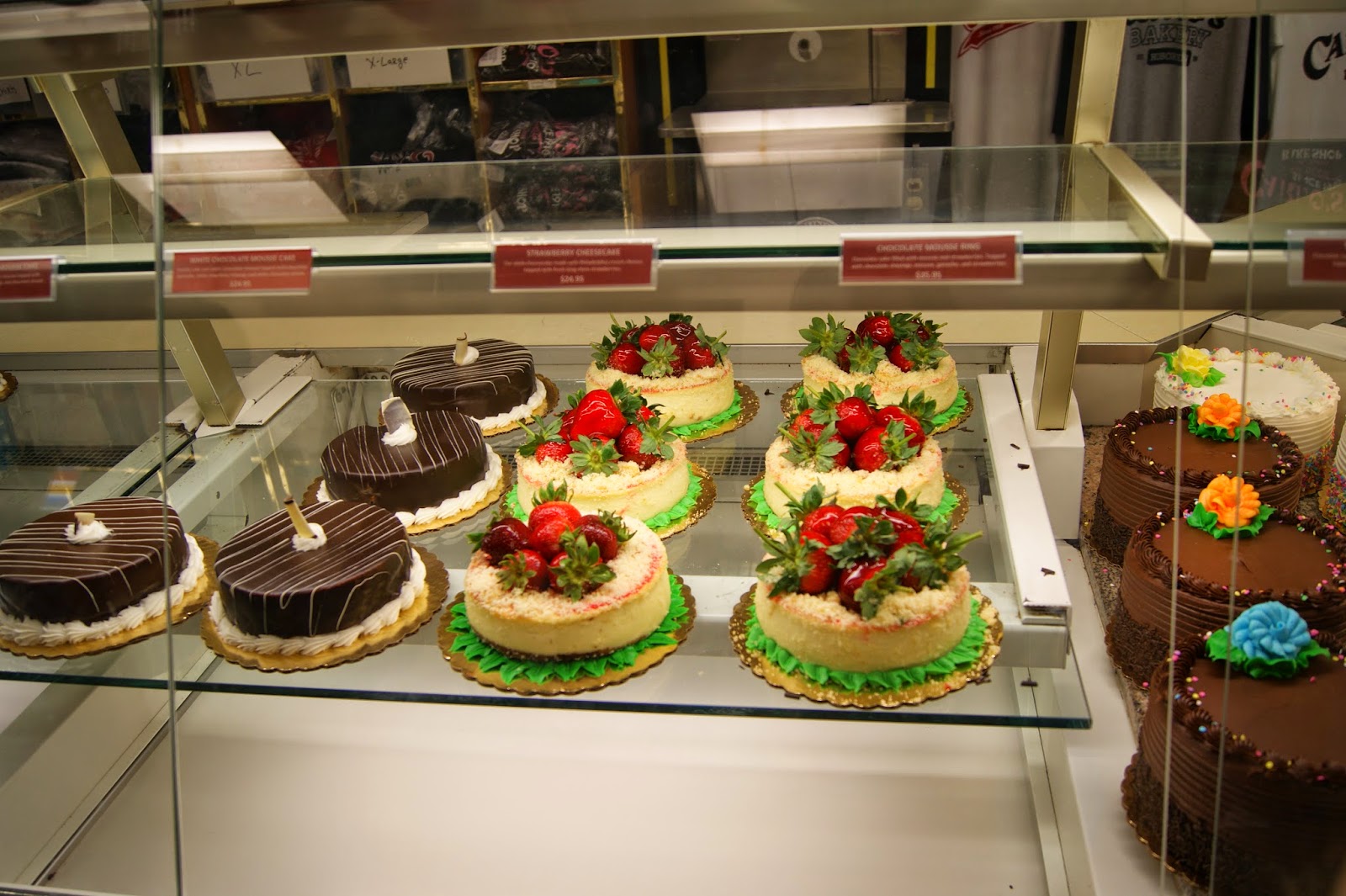 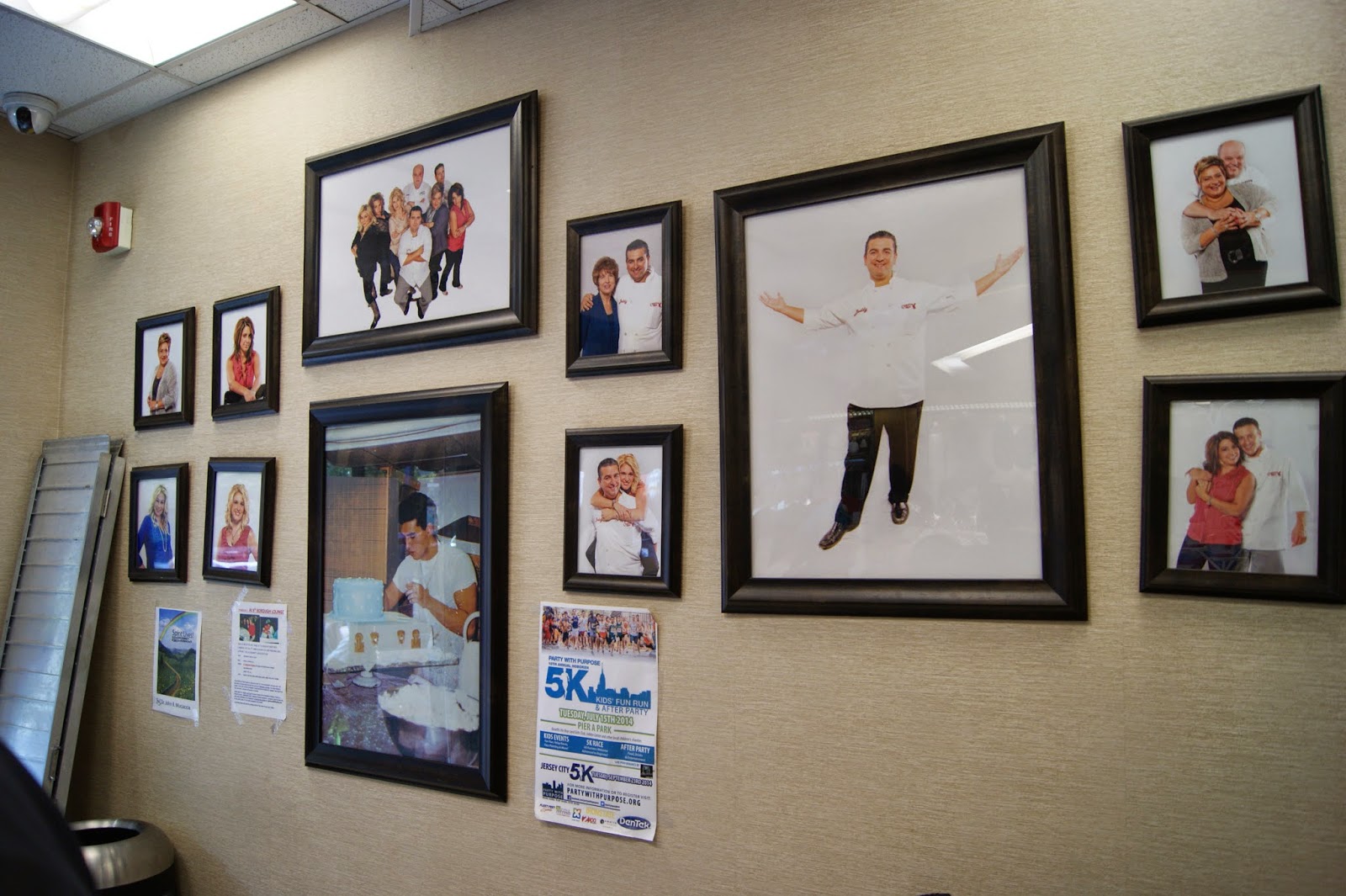 Crowd was like this and pushed so close together I could barely raise my arms. 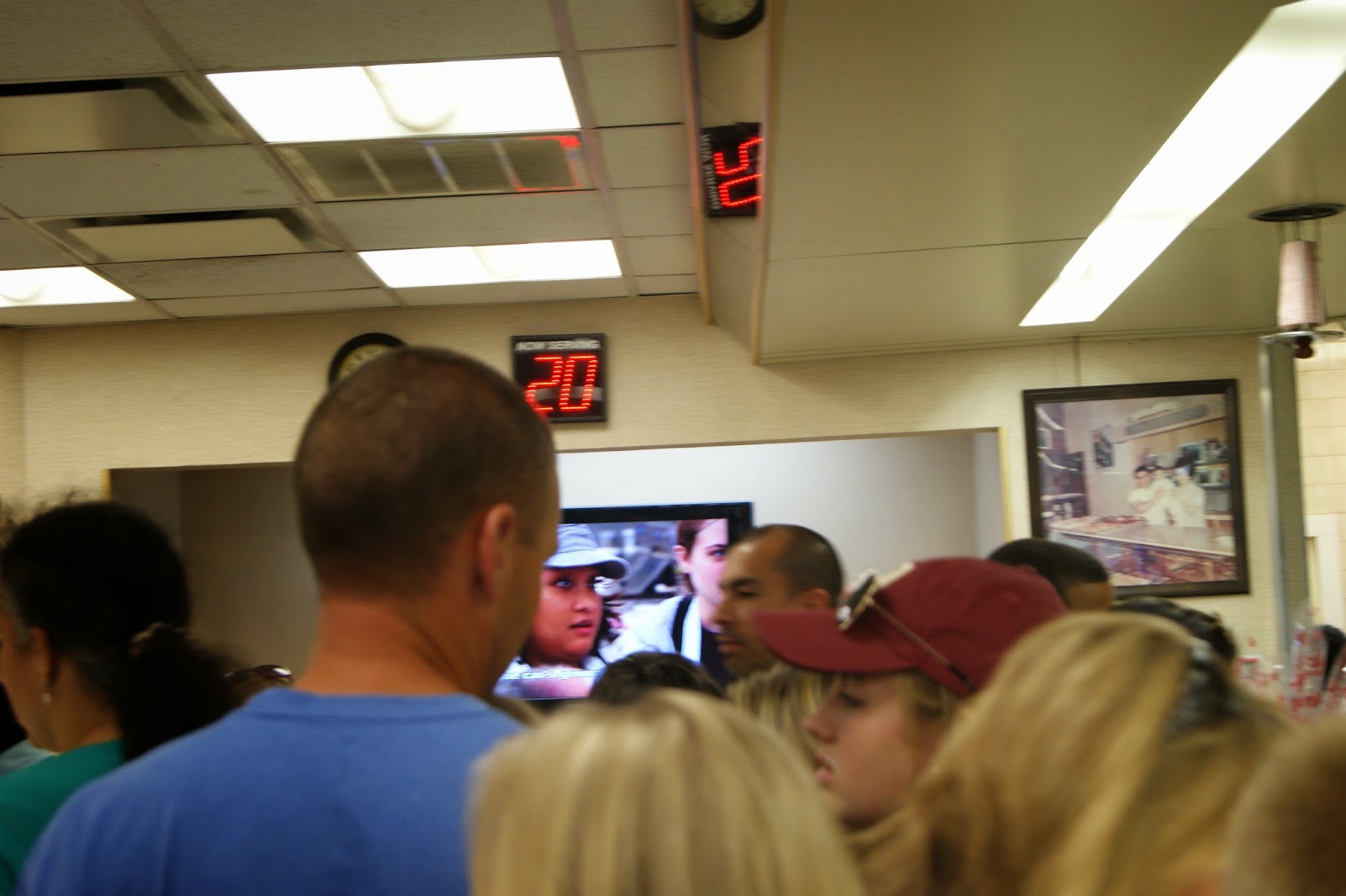 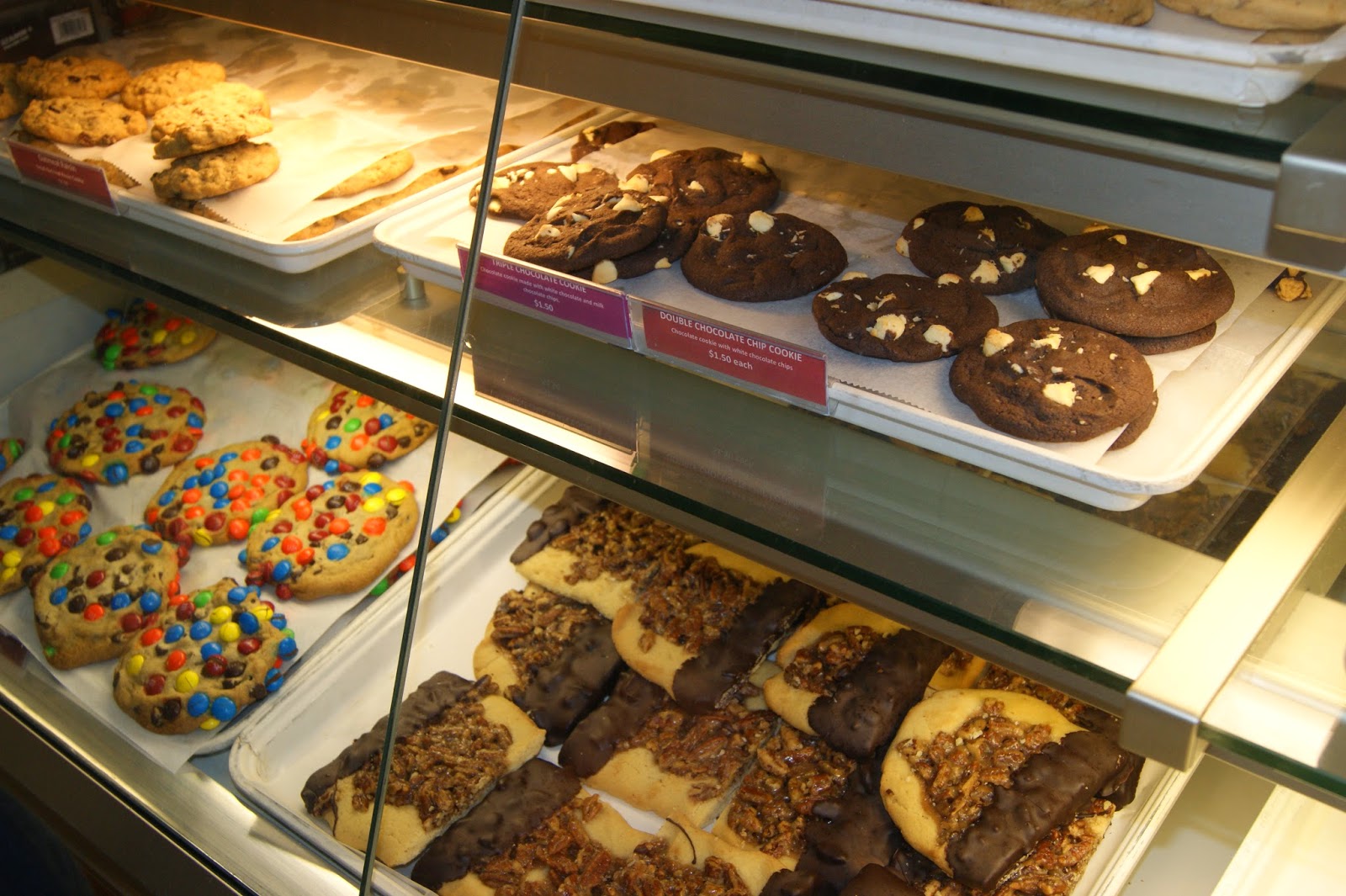 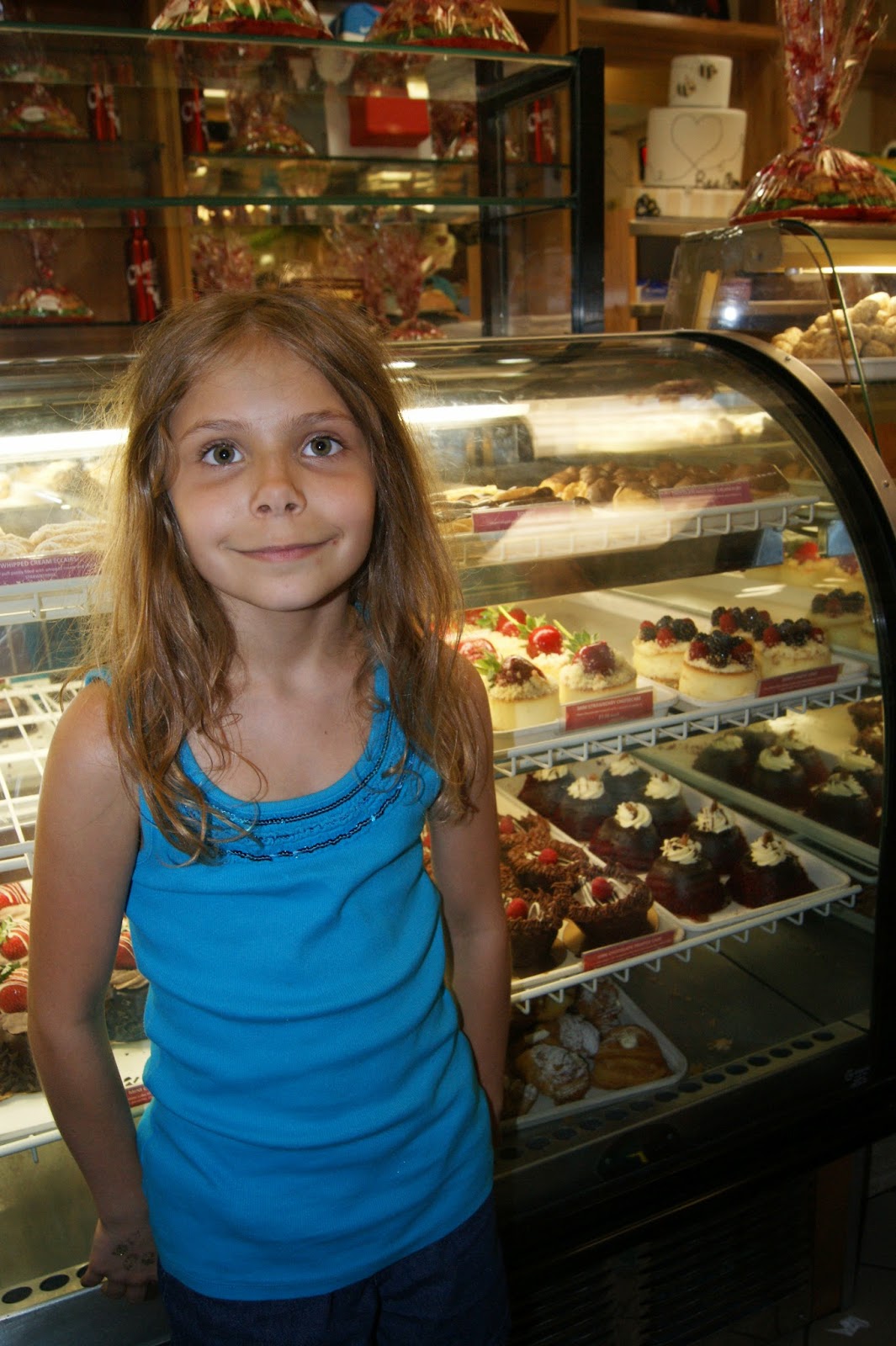 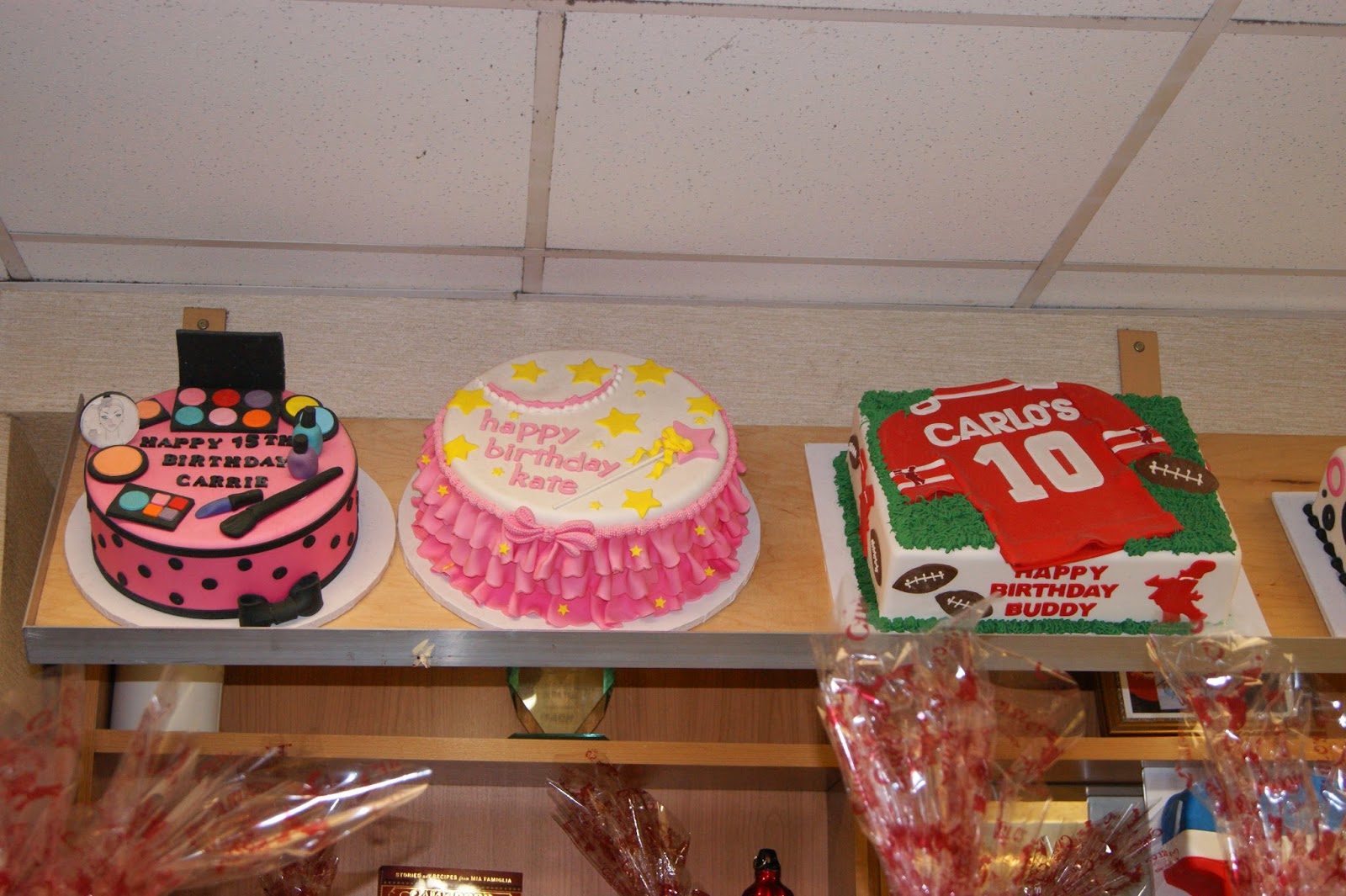 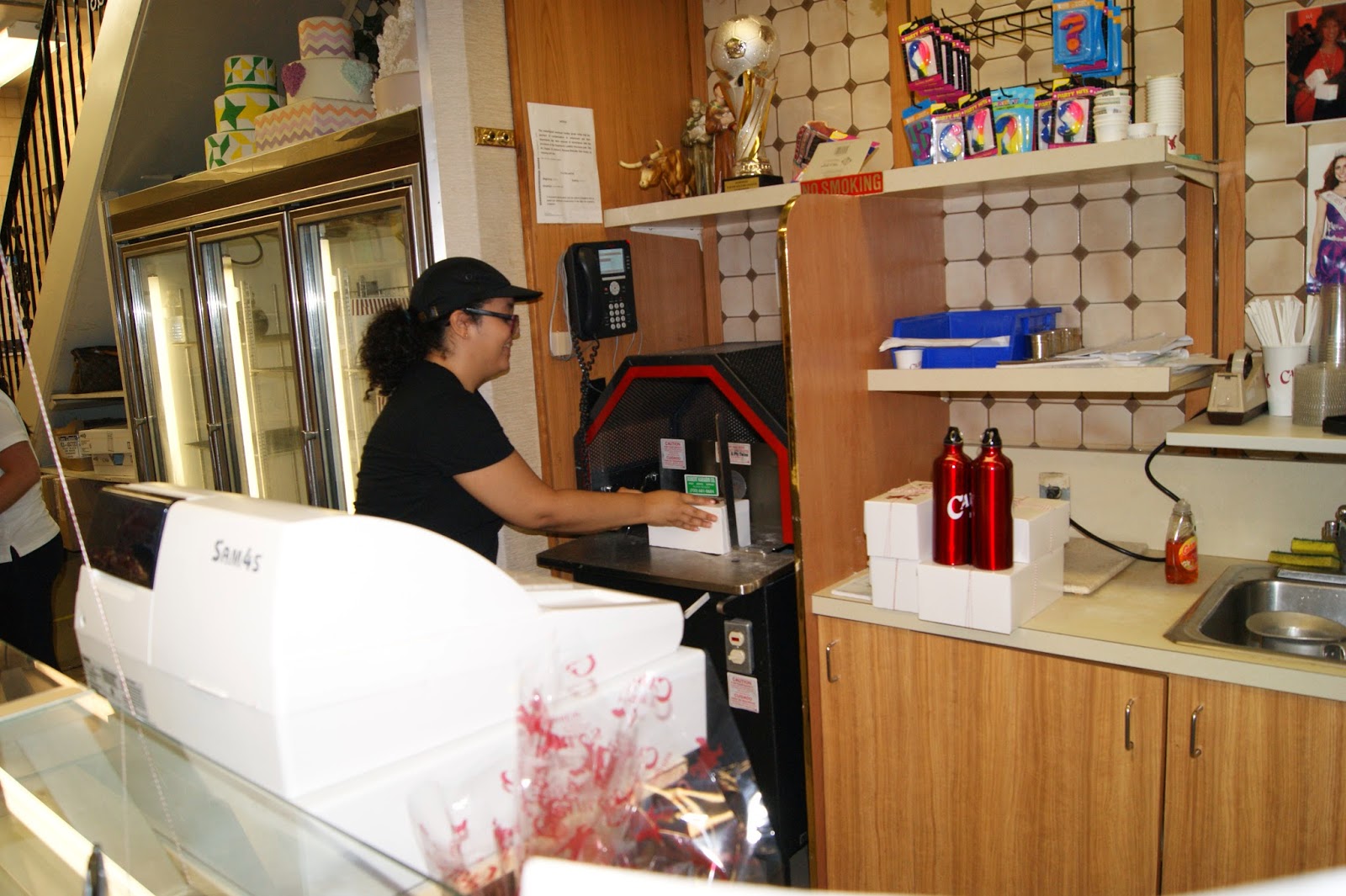 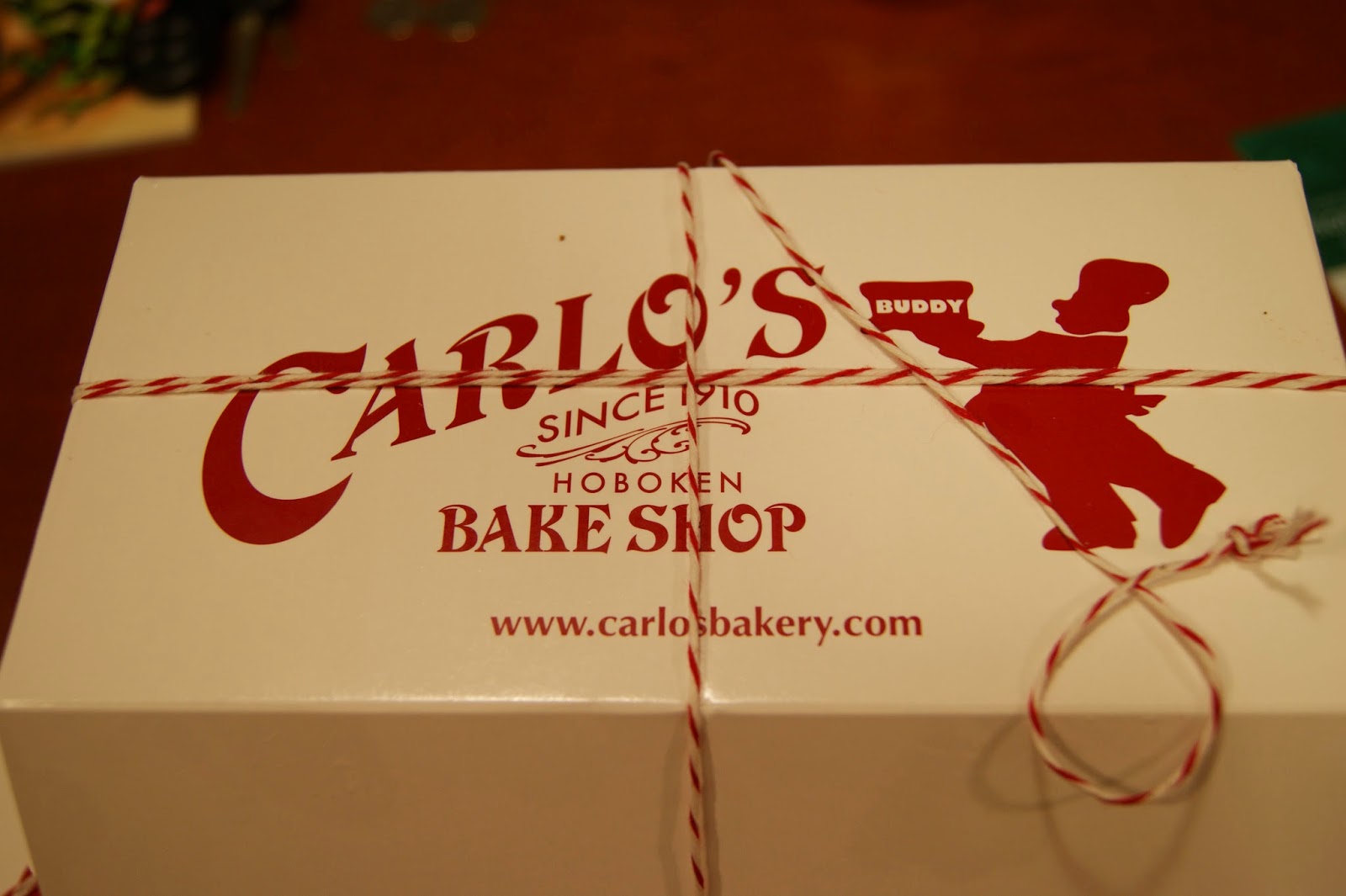 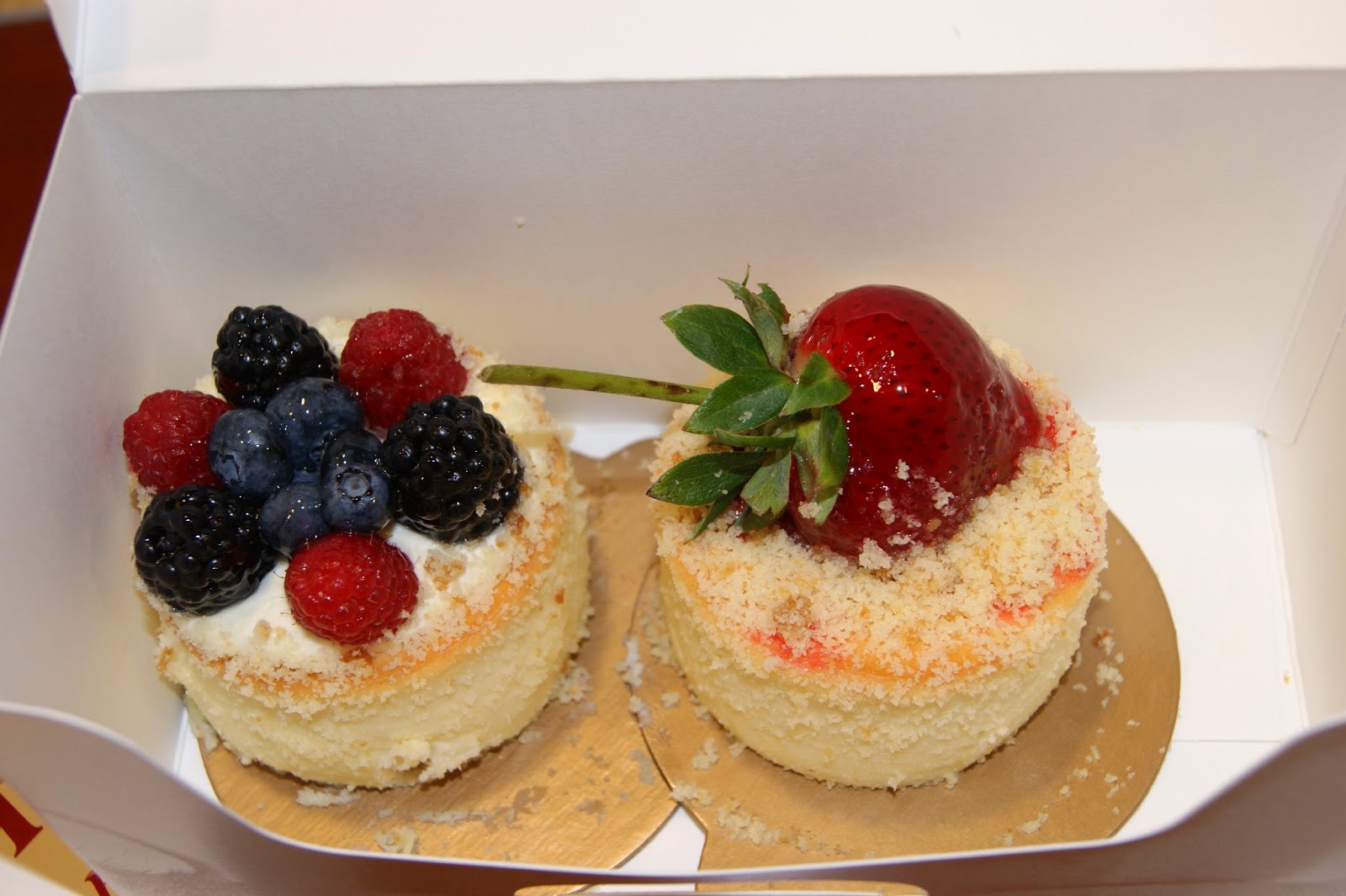 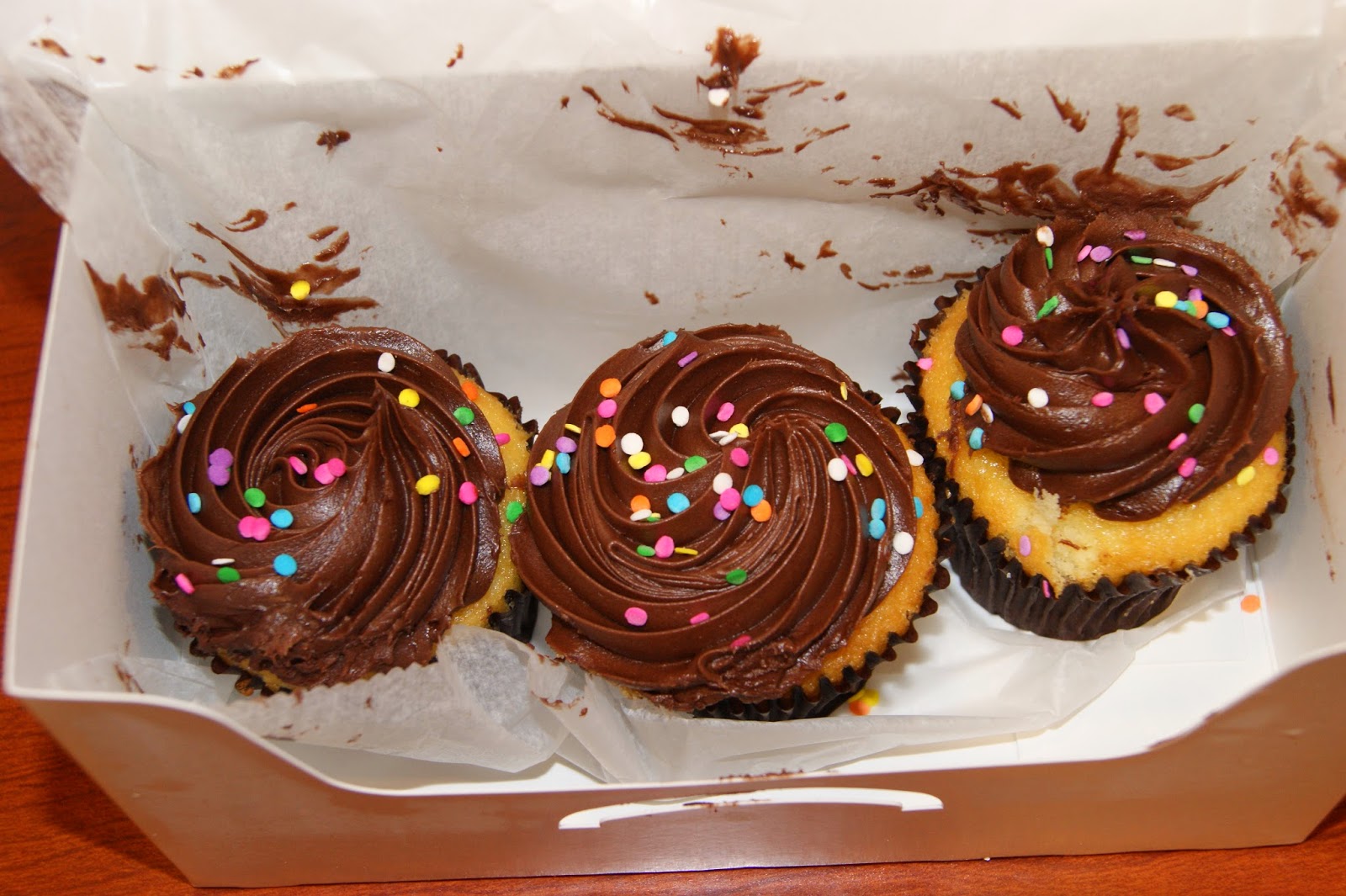 I stayed in line and got them treats.  And they all thought they were great! 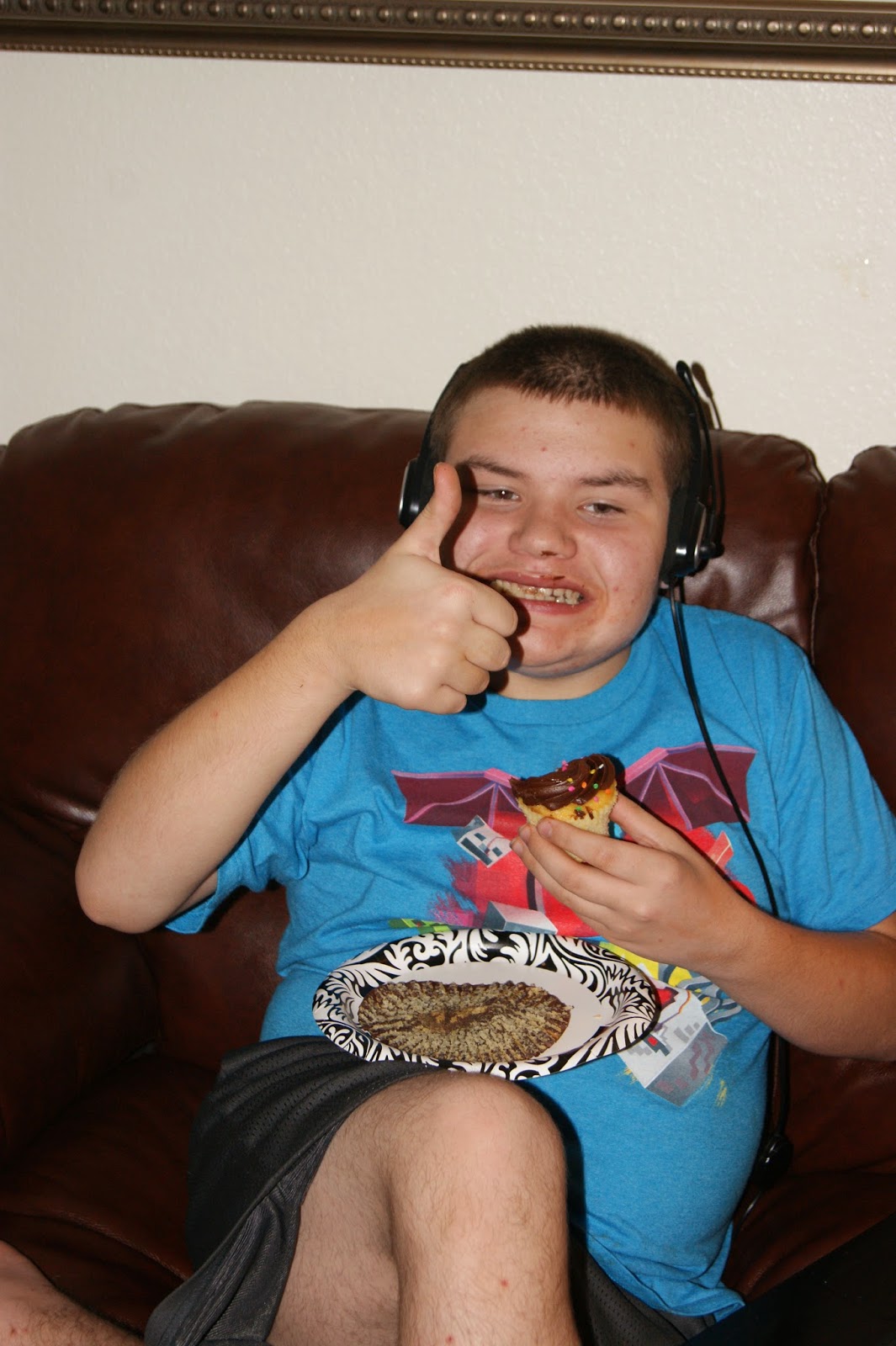 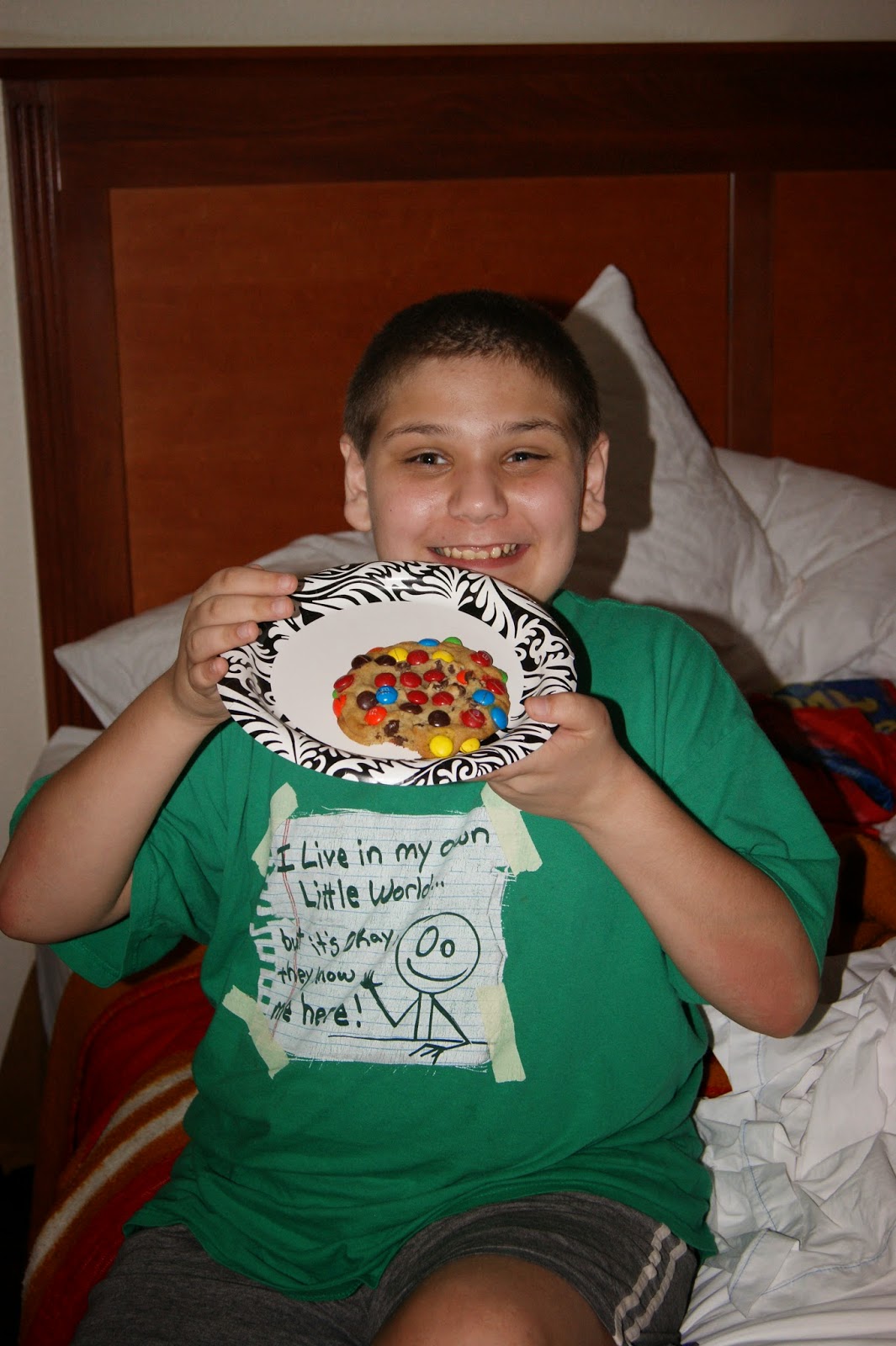 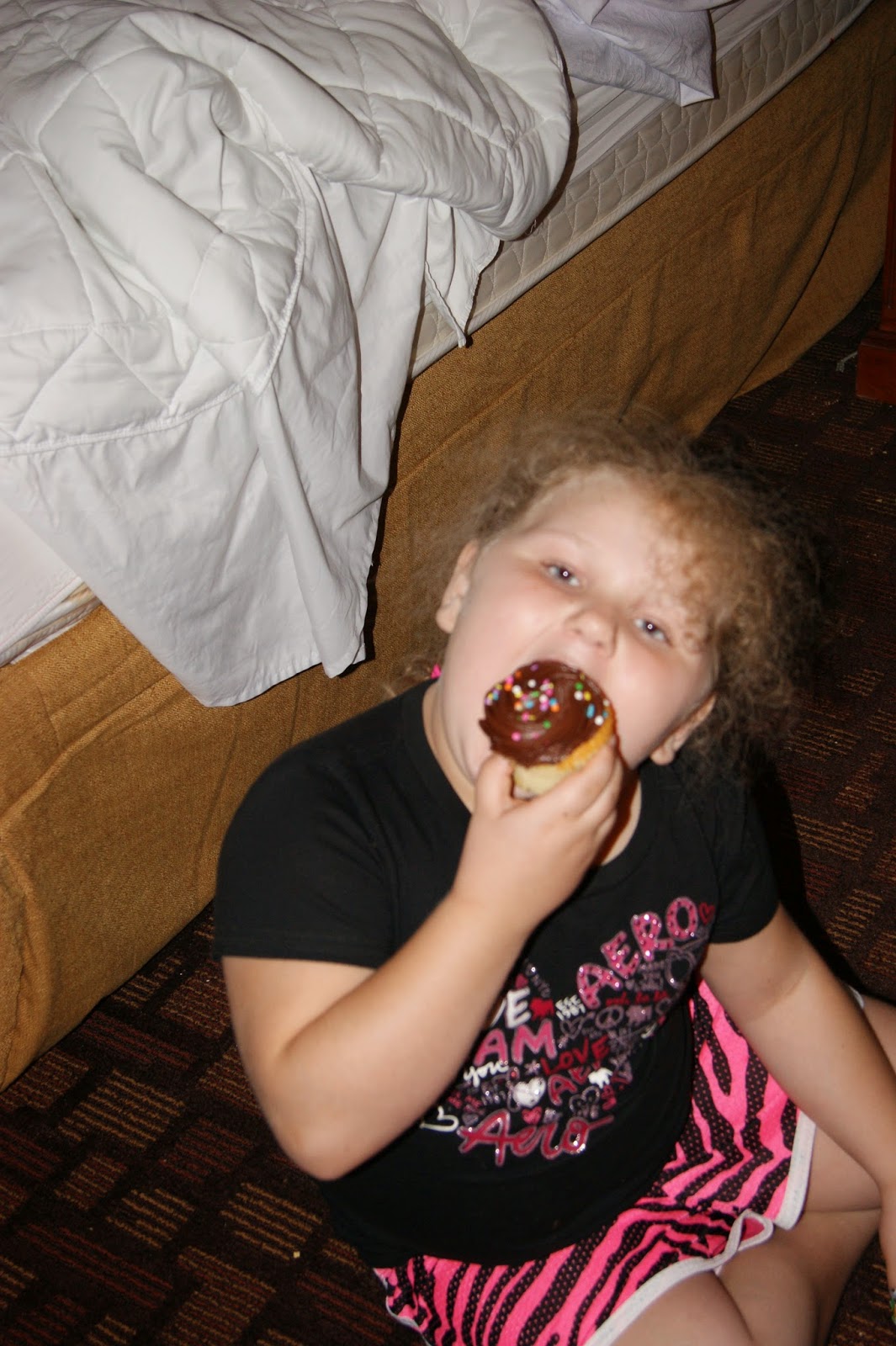 Would I recommend a visit to Carlos Bakery......I don't know if I would.  Maybe it's less crowded in the summer.  Maybe it's just the massive amount of rude people.  If you go, I would suggest you go early and avoid the weekends.