I have been planning a Star Wars week for a couple months now.  The kids and Joe love Star Wars.  So I took advantage of us being between Science study units, and we did Star Wars week!

I themed all of our meals with Star Wars names.  We started out with a BB-8 cake while watching a special on robots and working on our own. 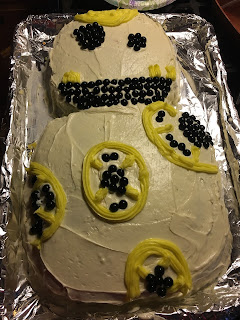 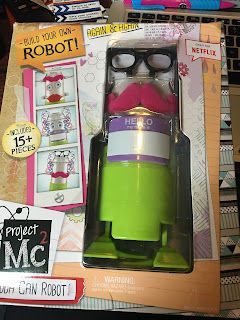 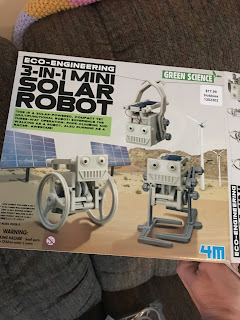 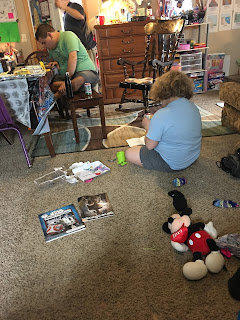 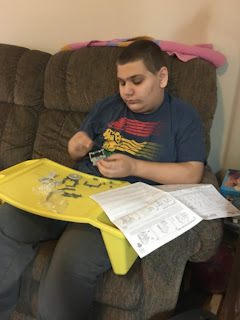 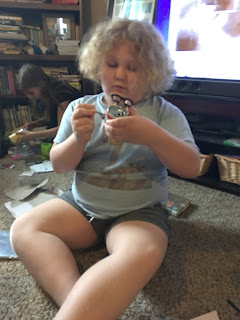 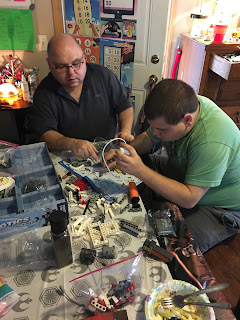 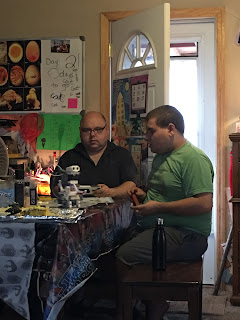 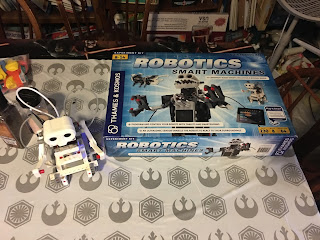 Dinner one night was Lightsabers with Death Star Meatballs 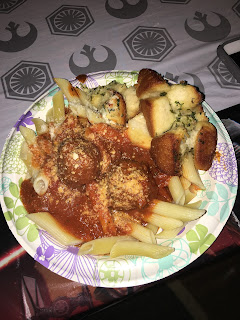 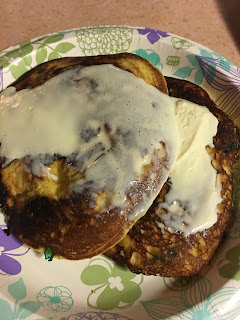 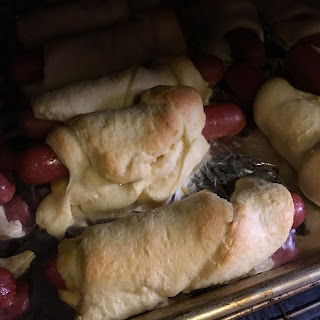 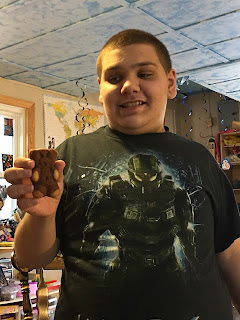 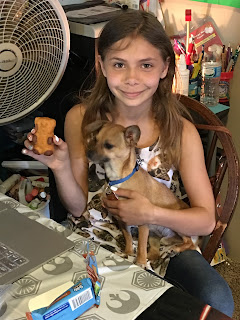 Another day we worked on force.  They made Ewok shooters. 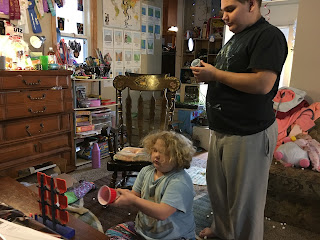 Balanced a ping-pong ball on straws and used their breath to "levitate" it. 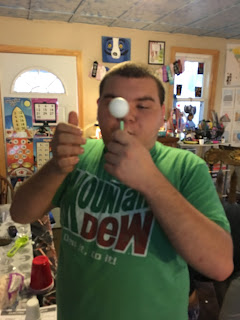 This was challenging, but fun. 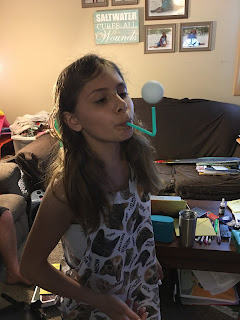 Made glider planes using straws, index cards and tape.  This was fun and they flew really far. 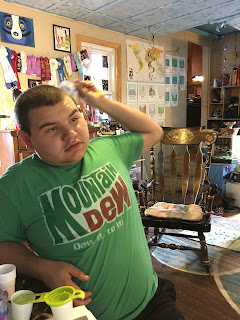 Moving the can with force... not allowed to touch the can. 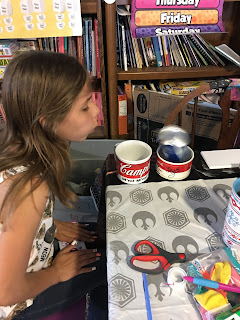 Moving the soda can with static electricity. 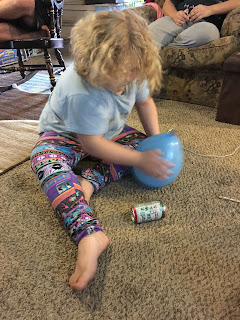 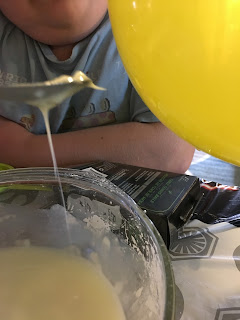 Other meals were Sausage Hutt-fins and Yoda heads. 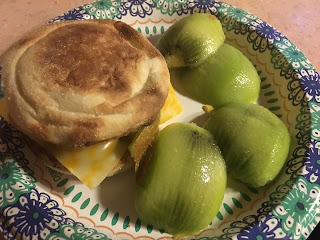 And slave slop...  (they had their choice) 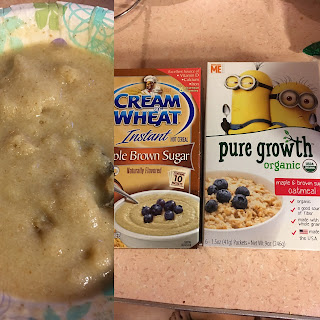 It was fun and something different.  We watched the Science of Star Wars series we found on Youtube that was done by Discovery Channel.  So we also learned about solar planes and the weaponry of Star Wars.  It was very interesting how they showed this technology being closely used in our actual lives.

I can't wait for next Star Wars week (in a year).  But in the meantime...I have kids begging for more theme weeks.  So I guess I better get my thinking hat on.