After a two day horse show, life still has to go on.  There's no time for relaxation.  We started back into our schoolwork on Monday.  But Lydia's knee wasn't getting better.  She stepped wrong sometime within the last couple weeks.  She had been to the chiro a couple times and she said it's time for the dr. since it should have been improving.  So on top of everything, we had a dr. appt to have her knee checked out.

In Geography this week, we studied Idaho this week. 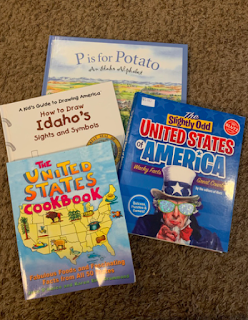 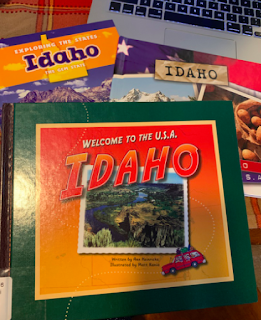 Our geography meal was steak fingers, and of course french fries. 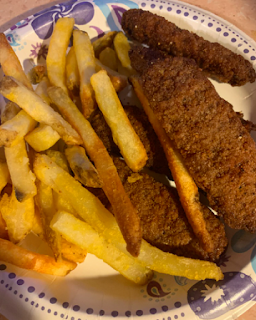 We saw a dessert ice cream potato on State Plate.  Caty had to try it.  So we created these potatoes with low carb ice cream. 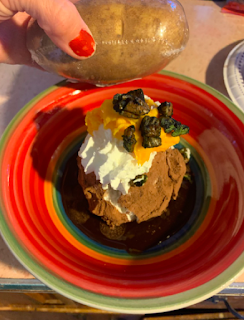 We also had Teff flour pancakes with Huckleberry Syrup.  This is was all from Idaho. 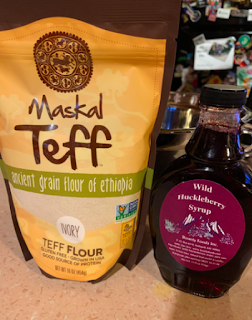 Practices went on as normal for all the kids.  Basketball and bowling this week.  Swimming will be starting soon, and so will cheerleading. 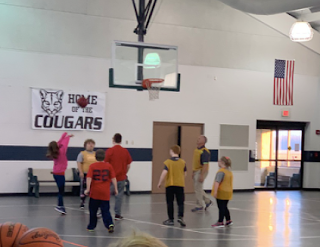 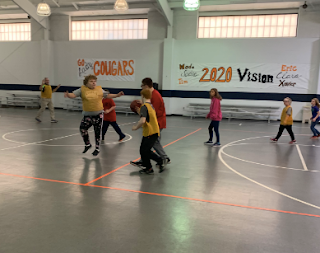 Lydia started working at the stable again.  She goes every other Monday and helps out at the stable when the other Special Olympics equestrians riders are there. 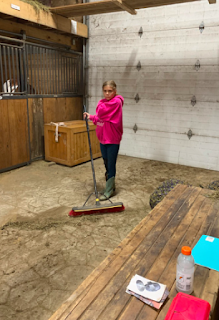 Caty finished up another Life of Fred Math book this week.  And we are working on money and making change. 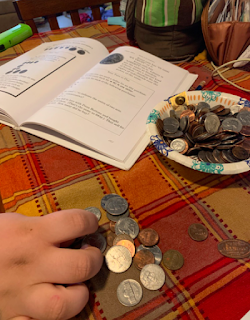 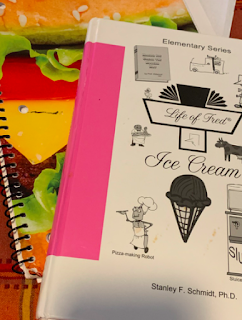 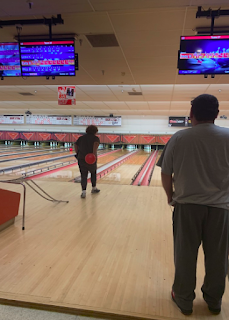 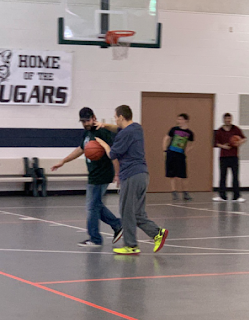 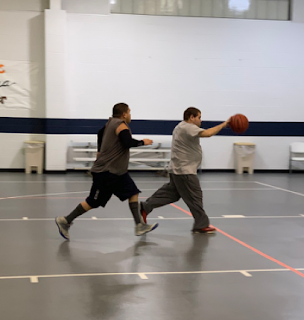 Bingo night this week.  This is definitely Brayden's love.  His friend came with him, and I helped her.  I worked on my popcorn stitch washcloth tonight. 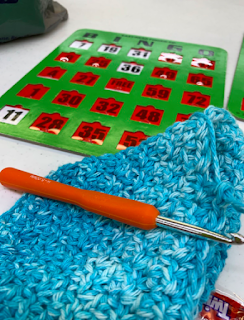 Since there was still swelling, we had Lydia's knee xrayed as a precaution.  Then we made appointments for physical therapy. 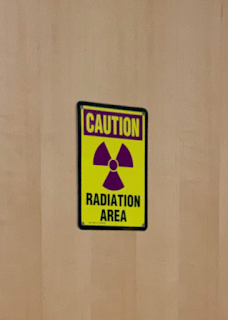 We stopped at Dollar Tree for craft supplies and Lydia found a new pen.  Schoolwork is always less tedious with a new pen! 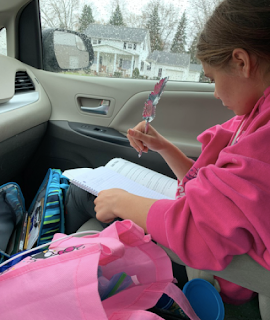 But I was surviving on Decaf Bigby by this point in the week. 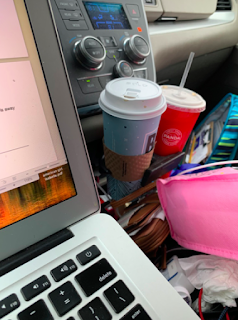 This was a rough and long day.  Brayden's second job has been a rough adjustment in our schedule.  I was late to this game almost picking him up for work.  But at least we made it in time for him to play also. 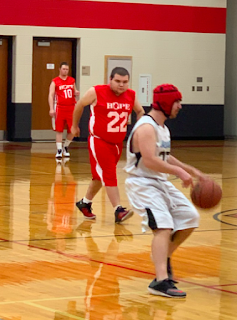 We finished up one history book and we are getting ready to start another.  We also finished up studying about the Salem Witch Trials this week.  We watched a couple documentaries and also read these books. 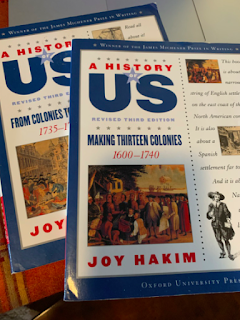 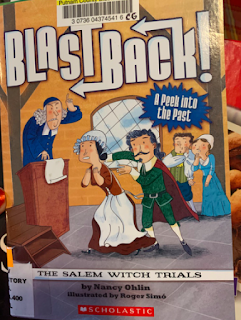 Saige resting after she found the rest of daddy's moon cheese.  She ate it and tore the bag up too. 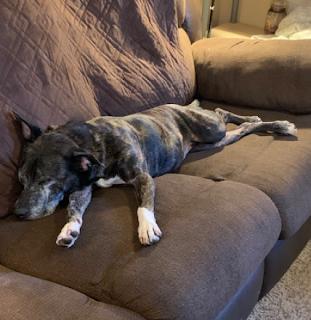 Spent some time helping a friend cut some tie blankets that she is making for gifts.  This takes forever when you have a dog trying to lay on all of them you have laying out. 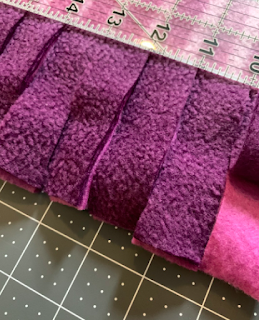 Brayden finished up his science this week.  He now officially earned all his science credits for graduation.  Tack on his history credits also, and his literature.  He's down to math and a few electives.  He'll be done with his work soon.  It's bittersweet.  It's less planning for me...but wow...another graduate!!! 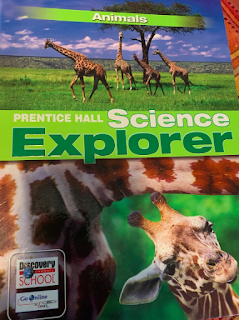 Well that was our week.  It's been rough keeping up, but we made it!!  How was your week?

Posted by MommyKuehner at 5:26 PM